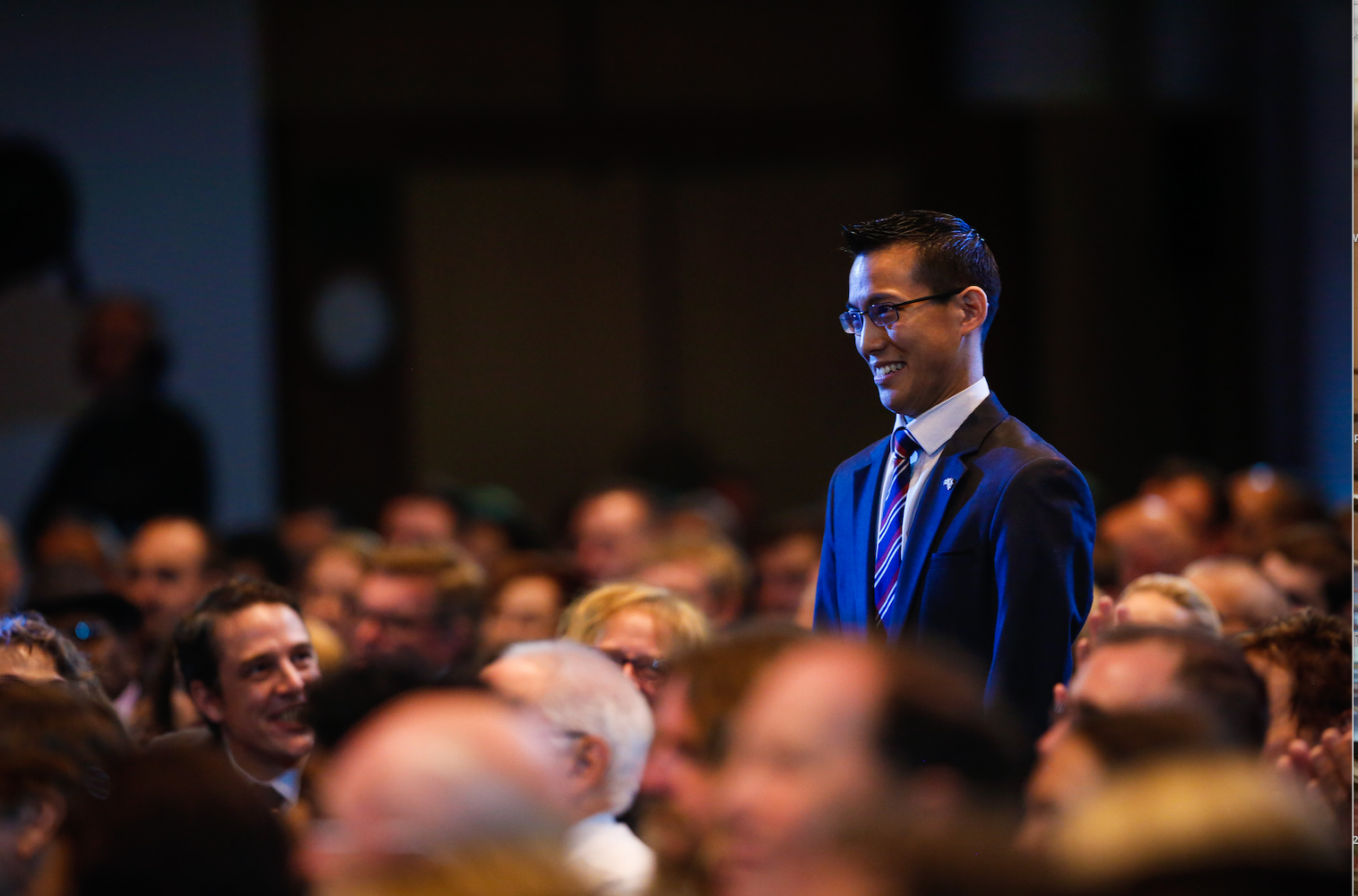 Australia's 2018 Local Hero Eddie Woo takes his classroom to the masses through the internet. Read his inspirational story.

Update: Eddie Woo has been named among the top 10 teachers in the world. He’s a finalist in the 2018 Global Teacher Prize, run by educational NGO the Varkey Foundation, based in London. The winner will be awarded more than $1.2 million.

Eddie Woo is explaining the concept of fractions to his maths class. In a matter of minutes, he’s got them on board. There’s a collective light-bulb moment of understanding, reinforced as he breaks a stick in two – fractures it.

We know this because when he begins a class, the teacher turns on a camera and a microphone, and posts the video on YouTube. Or in this case, Wootube, the teacher’s maths channel that has more than 100,000 subscribers and has earned him the title of ‘internet sensation’.

The idea of recording lessons began when a student who was diagnosed with cancer was too unwell to attend school. Rather than get him to read a chapter in a textbook, Mr Woo used his iPhone to record the lesson. 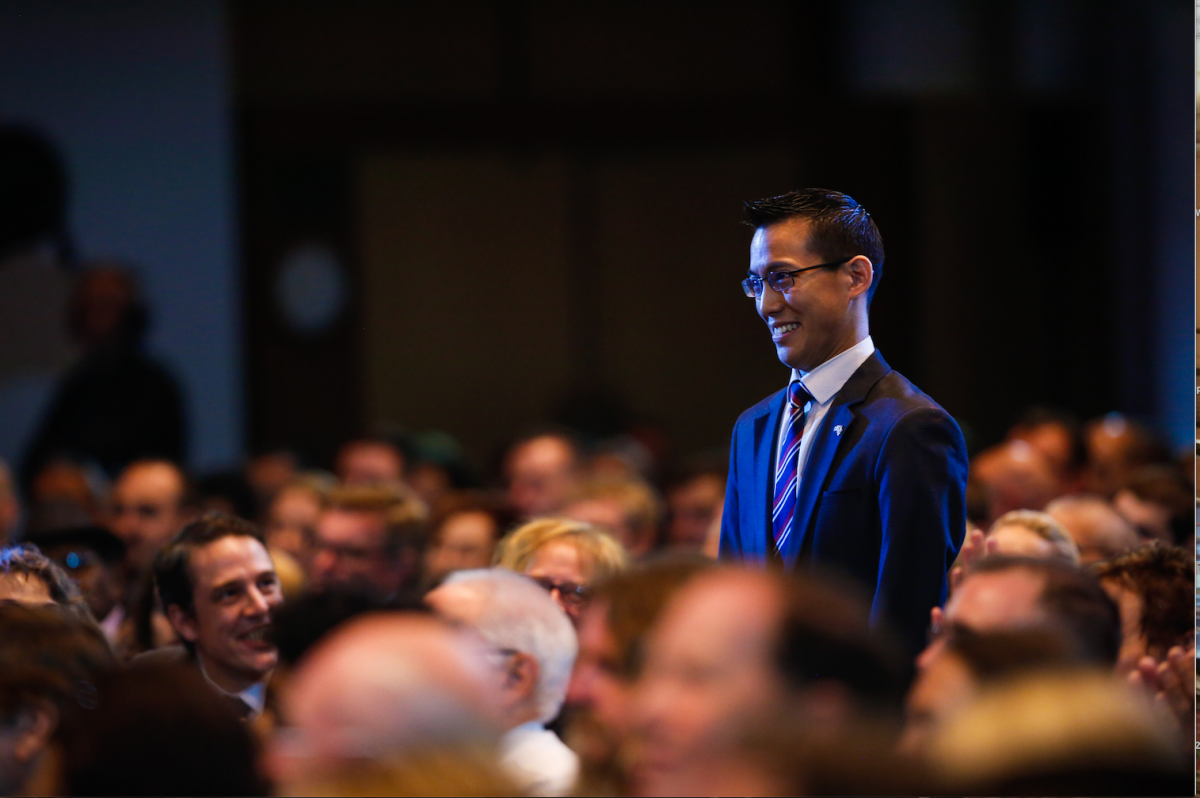 The energetic 32-year-old’s mission to make maths mainstream and accessible has seen him become the country’s most famous maths teacher. The fame – and acclaim – went to new levels on Australia Day, when he was named the 2018 Local Hero in the Australia Day awards.

Mr Woo’s story is about teaching, but as befits his Australia Day award, it is also a very personal story about the son of a migrant family, and the struggles he faced.

The teacher from Cherrybrook Technology High School gave us an insight into his experiences when, a few days before Australia Day, he delivered the Australia Day Address in Sydney. His parents were Malaysian-Chinese, and he and his brother and sister were born in Australia.

As Mr Woo told his audience, his parents commitment to Australia was visible in their children’s names: Anglo-Saxon first and middle names. English was their first language.

‘They didn’t just want us to live here; they wanted us to belong here,’ he said.

Yet growing up, Mr Woo found himself subjected to racist attacks from bullies. He was harassed and isolated by this everyday racism, and grew up thinking of Australians as other people.

‘It took me many years to not just realise that I was genuinely Australian but to feel that I was,’ he said, ‘and then it took me several more years after that to see how being Australian has fundamentally shaped me as a person and that conviction has somehow led me here to stand before you today.’

Mr Woo didn’t always want to teach, but came to realise he loved helping people learn. ‘Teaching’s more than just a source of joy for me…it’s also a source of moral purpose.’

He made a rallying call for society to value the need for education.

‘Let’s learn to truly value our schools and our teachers. Education has been one of Australia’s greatest assets but things won’t stay that way unless we give educators the cultural and capital support they need to do their jobs. Valuing education isn’t about awards or accolades, it’s much more about trust and respect,’ he said.

‘When you look at people who seem so different throughout our country, who look different and sound different and believe different things – you can be a mathematician by looking at different people and yet calling them all by the same name: Australians.’

After he was presented with his Local Hero Award by Prime Minister Malcolm Turnbull, Mr Woo said he learned something when he began posting his lessons online five years ago.

‘I’ve learned while mathematics is hard, it’s something everyone wants to understand,’ he said.

Once, it was thought that reading and writing were unusual skills reserved for special people in society.

’Now we know literacy is essential for everyone,’ he said. ‘My conviction is that the same is true of mathematics. Mathematics is for everyone. It’s the key to unlocking a universe of beautiful patterns, practical solutions and surprising connections.

‘And that universe beckons to all of us if we’ll just embrace it.’ 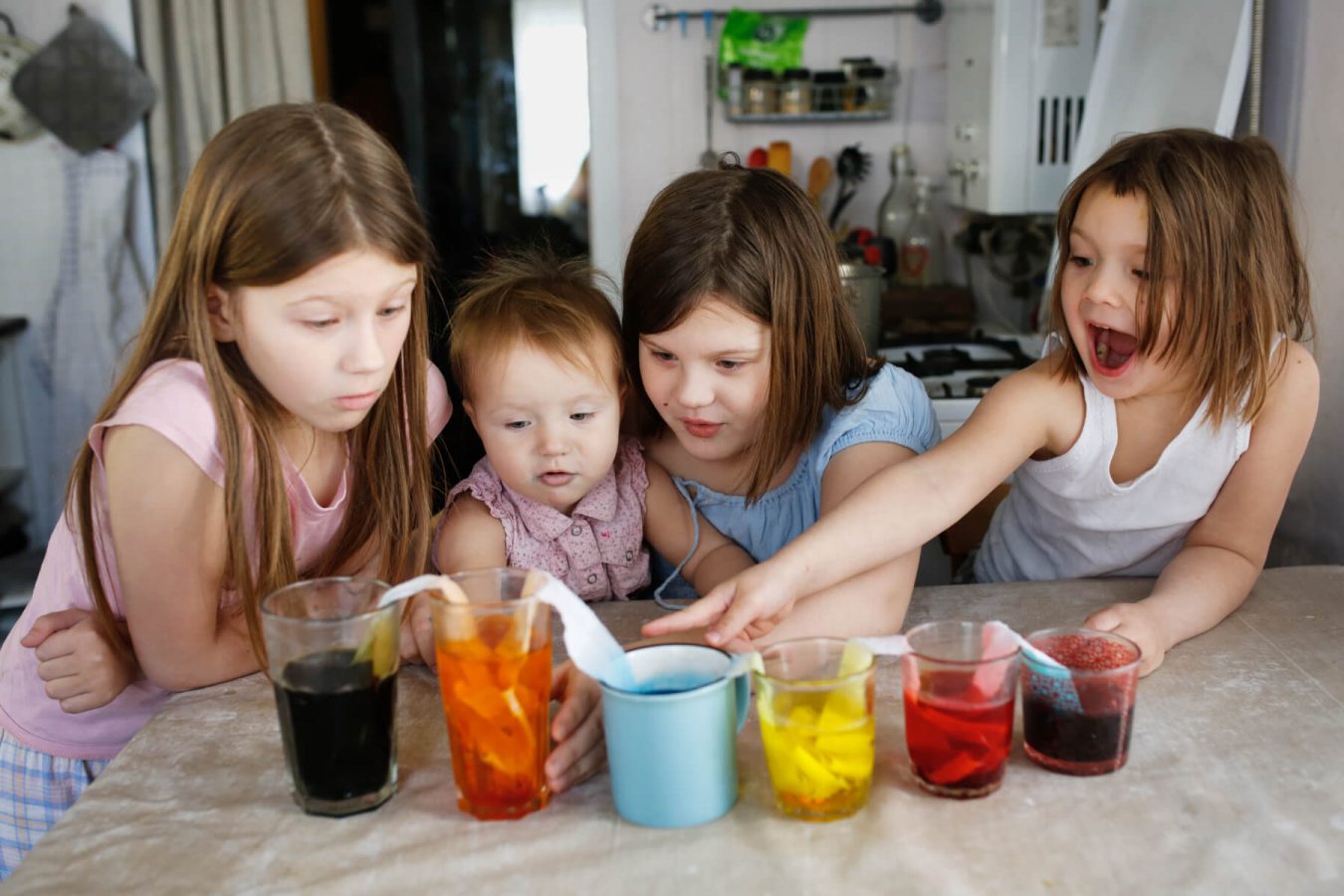 Looking for fun, science-based activities for kids at home? Lili-Ann Kriegler suggests four easy experiments they can do in your own science lab – the kitchen. 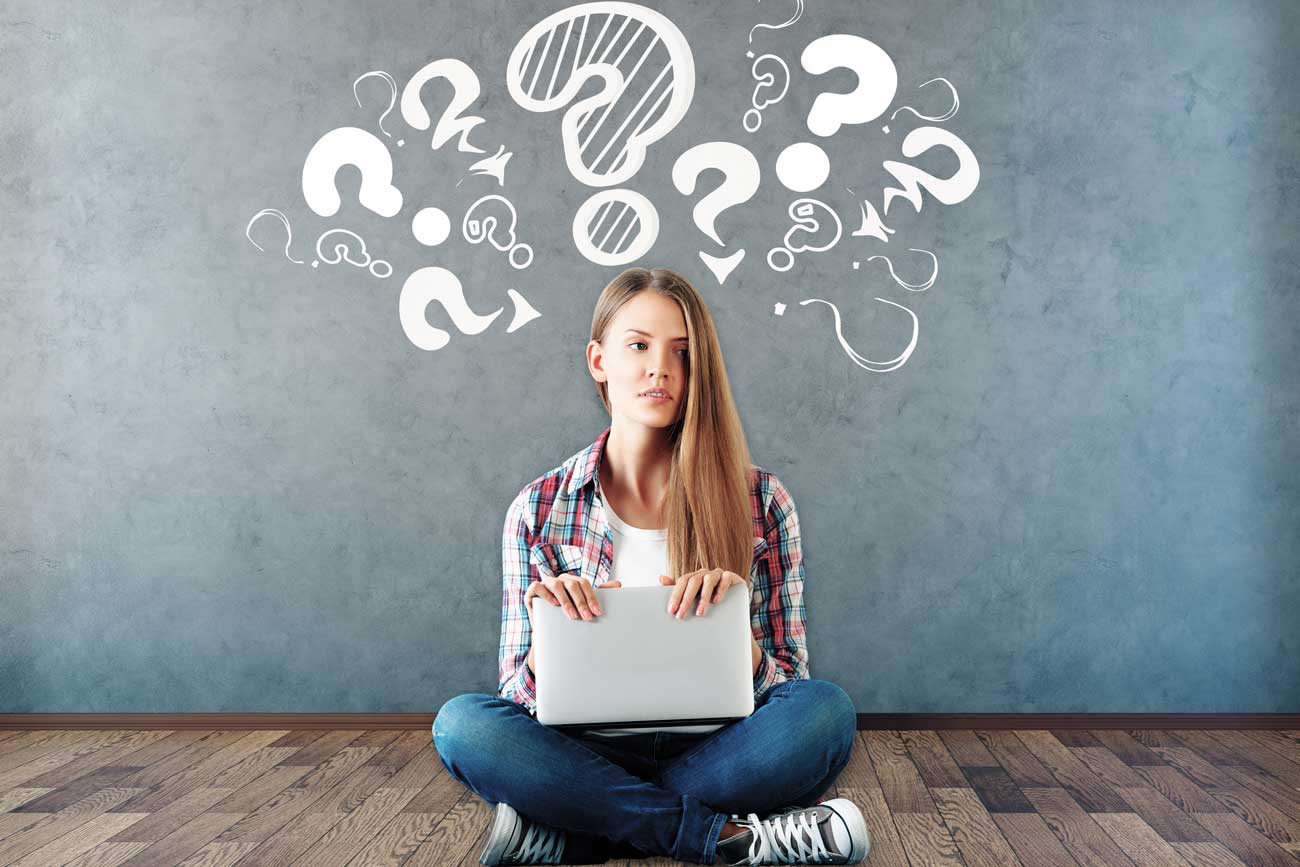 What Subjects to Choose in Years 11 and 12? Here’s the Advice of Australia’s Chief Scientist

A Year 10 student was worried about what subjects to choose for her final two years of school, so she asked Australia's Chief Scientist for advice. This is Dr Alan Finkel's reply.

Looking for fun, science-based activities for kids at home? Lili-Ann Kriegler suggests four easy experiments they can do in your own science lab – the kitchen.

What Subjects to Choose in Years 11 and 12? Here’s the Advice of Australia’s Chief Scientist

A Year 10 student was worried about what subjects to choose for her final two years of school, so she asked Australia's Chief Scientist for advice. This is Dr Alan Finkel's reply.