Prominent Australians have contributed to an inspiring book by 15-year-old Grace Halphen from Wesley College. By Shane Green.

On a recent Friday, Grace Halphen, 15, opened a package containing a book with a glossy red cover, fresh from the presses. Letter to My Teenage Self is a collection of letters from more than 50 prominent and inspiring Australians giving advice to their teenage selves.

A brilliant idea, the contributors range from Collingwood coach Nathan Buckey to singer-songwriter Missy Higgins. What made the book’s arrival so significant for Grace Halphen is that the brilliant idea was hers.

‘Holding it in my hands seems so surreal,’ says Grace, who is the book’s editor and curator.

‘Obviously, it’s been so much work on top of school work, musicals at school and everything else. But it’s been so worthwhile and I’m really grateful to have had the opportunity.’

The book had a deeply personal beginning for Grace, who was struggling with the transition from primary school to secondary school.

‘Girls were mean, social media dictated my every move and I desperately wanted to fit in, but I never felt that I did,’ she writes in the introduction. ‘This all seemed like the end of the world, and I just couldn’t see that I wasn’t the only one feeling like I was on the outside.’

At the school she was then attending, Year 9 students had to do a year-long project. In Year 8, Grace (pictured above) had read Fiona Scott-Norman’s book, Bully for Them, in which 22 famous Australians talk about being bullied and shunned at school.

The book was an inspiration for Grace, who began emailing well-known Australians asking them to write a letter for advice to their teenage self. She sought out Fiona Scott-Norman, and asked for advice on how to contact people. After they met, Grace received an email from the author: ‘By the way, I passed your idea on to my publisher at Affirm Press and they’re interested in publishing your idea as a book.’

A few days later, Affirm Press got in touch, asking Grace if she wanted to go ahead and publish it.  ‘I was like,  Oh. Wow. Okay.’

‘So a year later, I’ve got 53 people on board and I’m about to release a book,’ says Grace, who is now in Year 10 at her new school, Wesley College.

Grace says a common theme that comes through the book is when you are young, you worry about little things that don’t really matter in the long run.

‘For me, the most inspirational thing is that all these people have gone through something, some hurdles during their lives, and they’ve gone on to do such amazing things,’ she says.

‘I think that’s the thing that I take most comfort from and hope lots of other people can relate to as well.’ 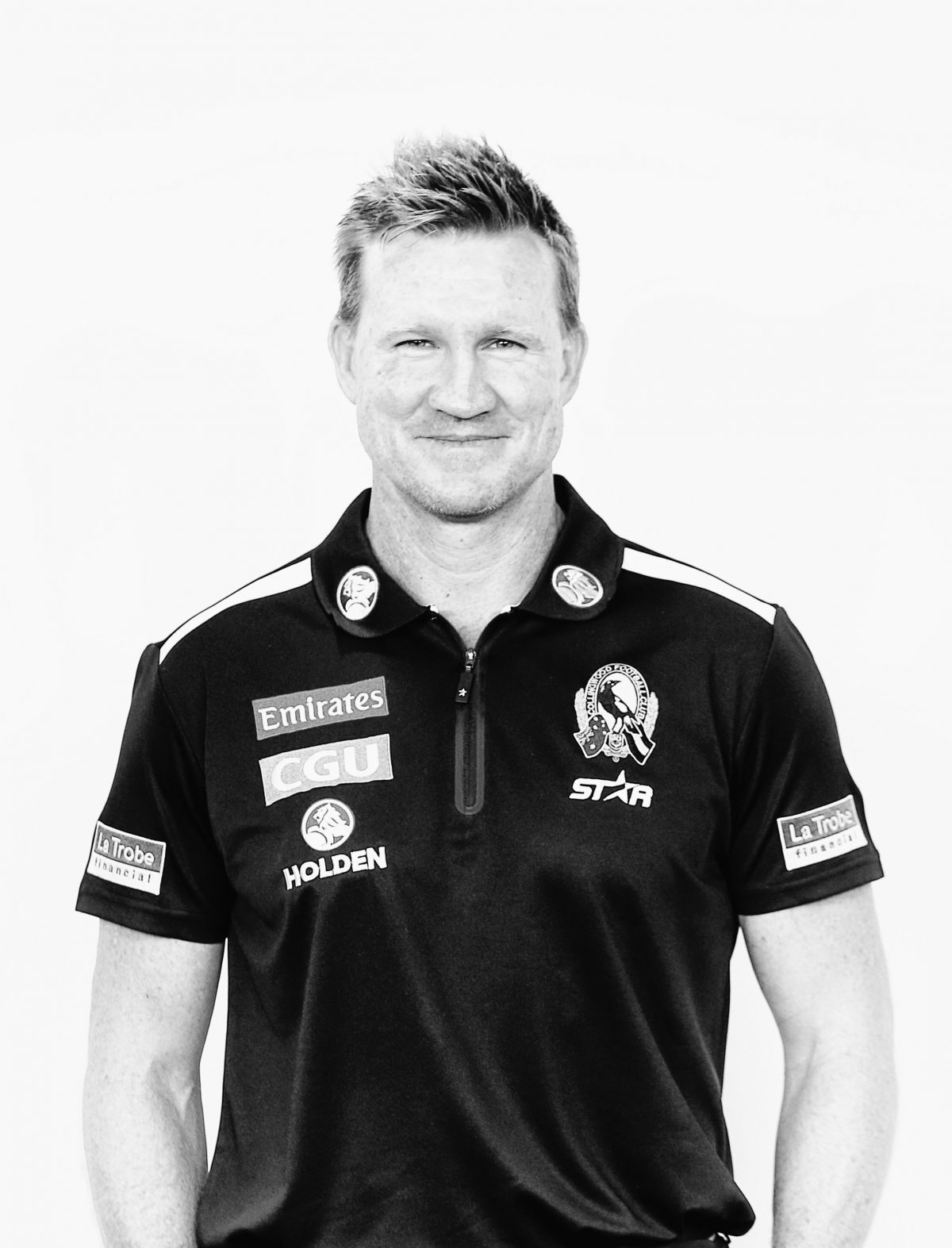 Nathan Buckley talks about the range of emotions and events he will go through – joy and sadness, pride and embarrassment.

‘All of these emotions and events are to be embraced,’ he writes. ‘They will teach you more about yourself and others. You will learn about your passions and your dreams through them.’

Grace is a musician, and sings and writes songs. Contributors from the music world include Kate Ceberano, Guy Sebastian, Dannii Minogue, Chet Faker and Missy Higgins.

Grace is a big Missy Higgins fan, and was overseas when she heard the singer/songwriter had agreed to take part. 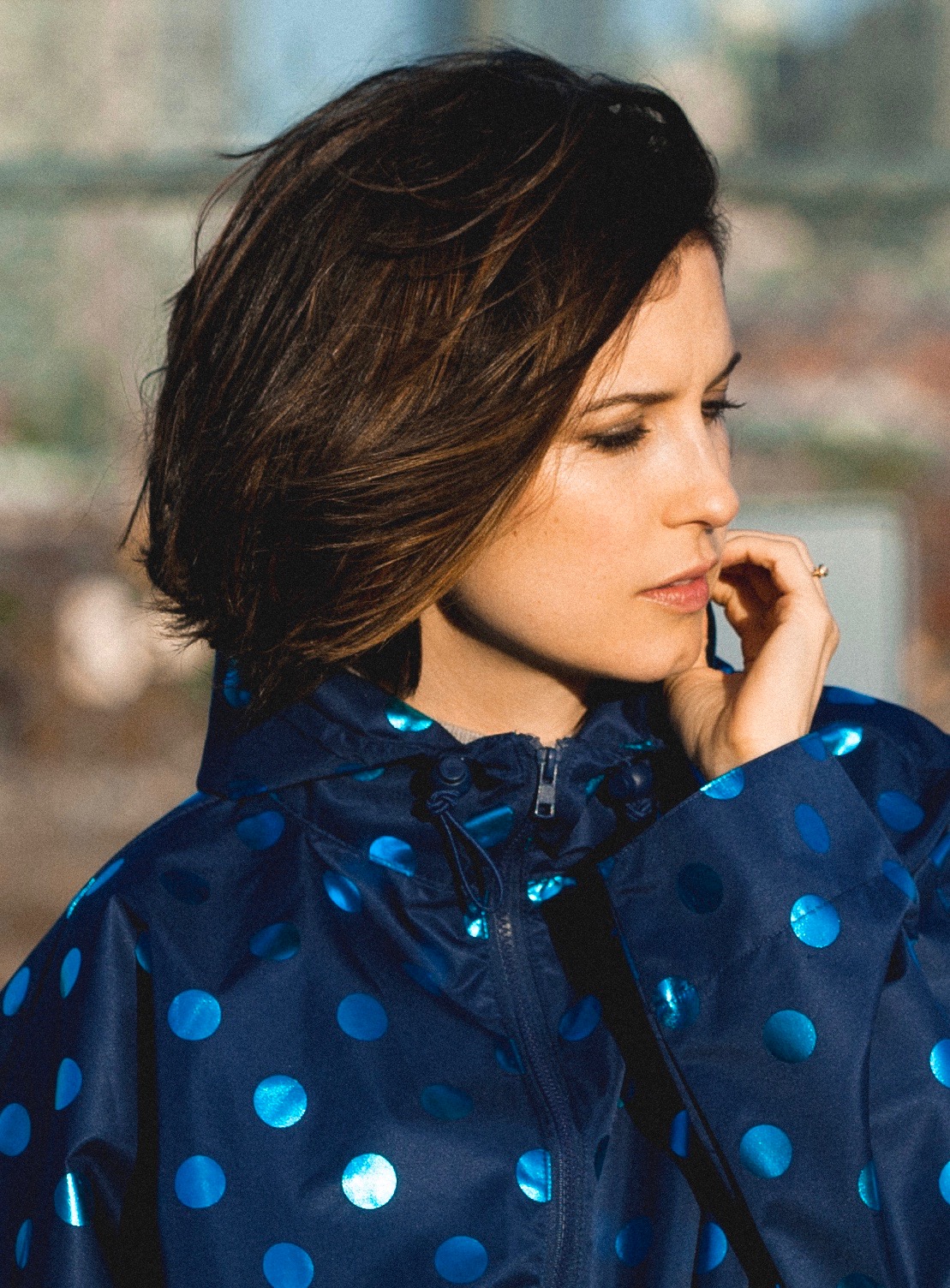 ‘I can’t even tell you how excited I was,’ says Grace.

‘I look up to her so much, and I love her music. It was so amazing.’

The letter from Missy Higgins is poignant and poetic. ‘Little friend,’ she writes, ‘as the years go by your little guarded heart will unfold bit by bit, it will.

‘You’ll learn to see the similarities between you and strangers, and realise we’re not all so different after all.’

Other contributors include many household names: Maggie Beer, Chris Judd, David Koch, Natasha Stott-Despoja, Judith Lucy, Stephanie Rice and Adam Gilchrist among them. And, of course, the author who provided the inspiration, Fiona Scott-Norman.

Apart from Grace’s own hard work, the support of others has been important, including teachers and especially her parents, Hali and Marty. ‘They’ve helped me so much,’ says Grace.

As for school, Grace says she’s ‘loving it at the moment’. As she turns her attention to her final two years of school, she is looking at possible careers – she loves writing, science and music. ‘If I could make something out of music, that would be so amazing,’ she says.

Letter to My Teenage Self  is published by Affirm Press, RRP $19.99. All profits from the sale of the book go to the Reach Foundation. 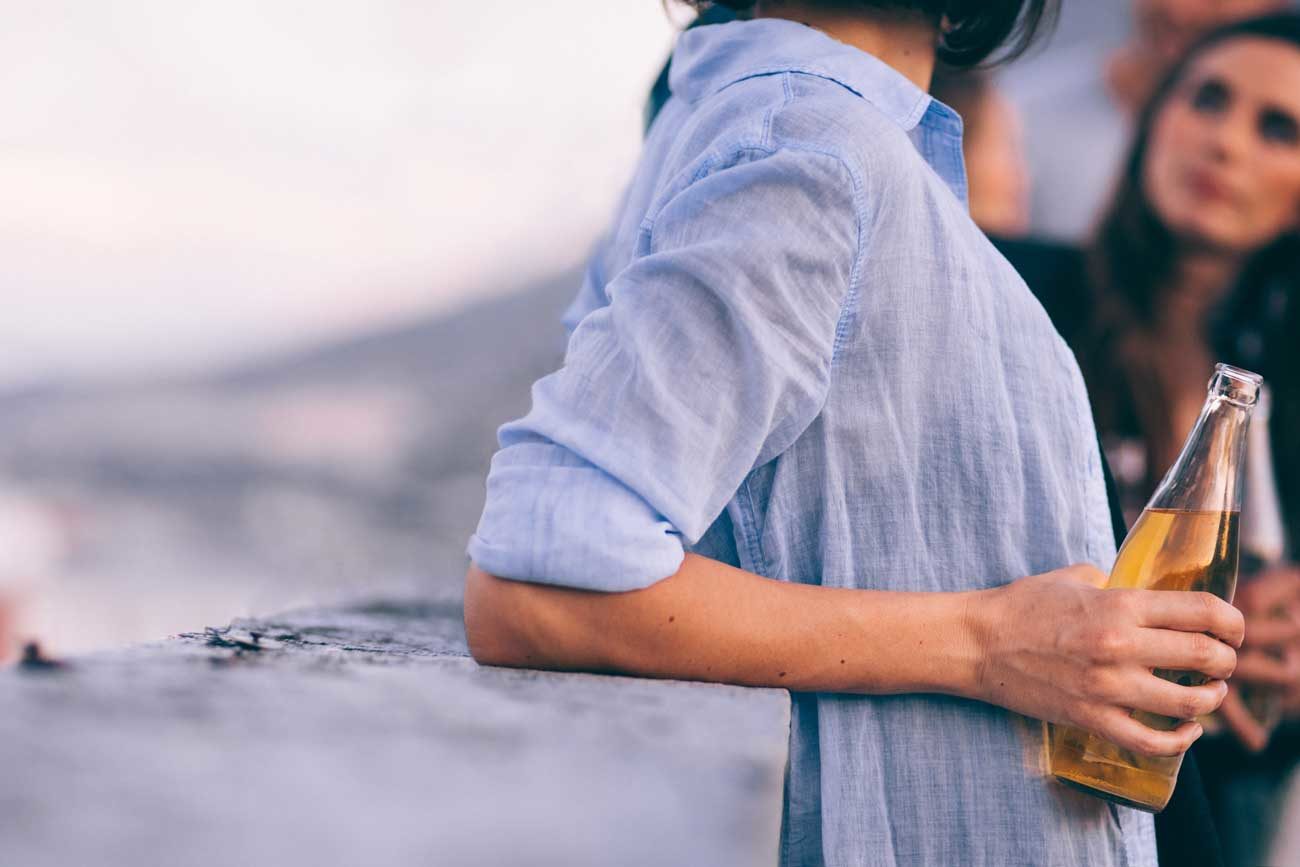 Leading clinical psychologist Andrew Fuller makes the case why parents should take a clear and strong stand against their teenager drinking - and gives tips on how to have that tough conversation.

Busting myths about children and sport, life-changing phrases for children, and how young people are navigating news – our selection of thought-provoking and useful articles from around the web on educating and raising children. 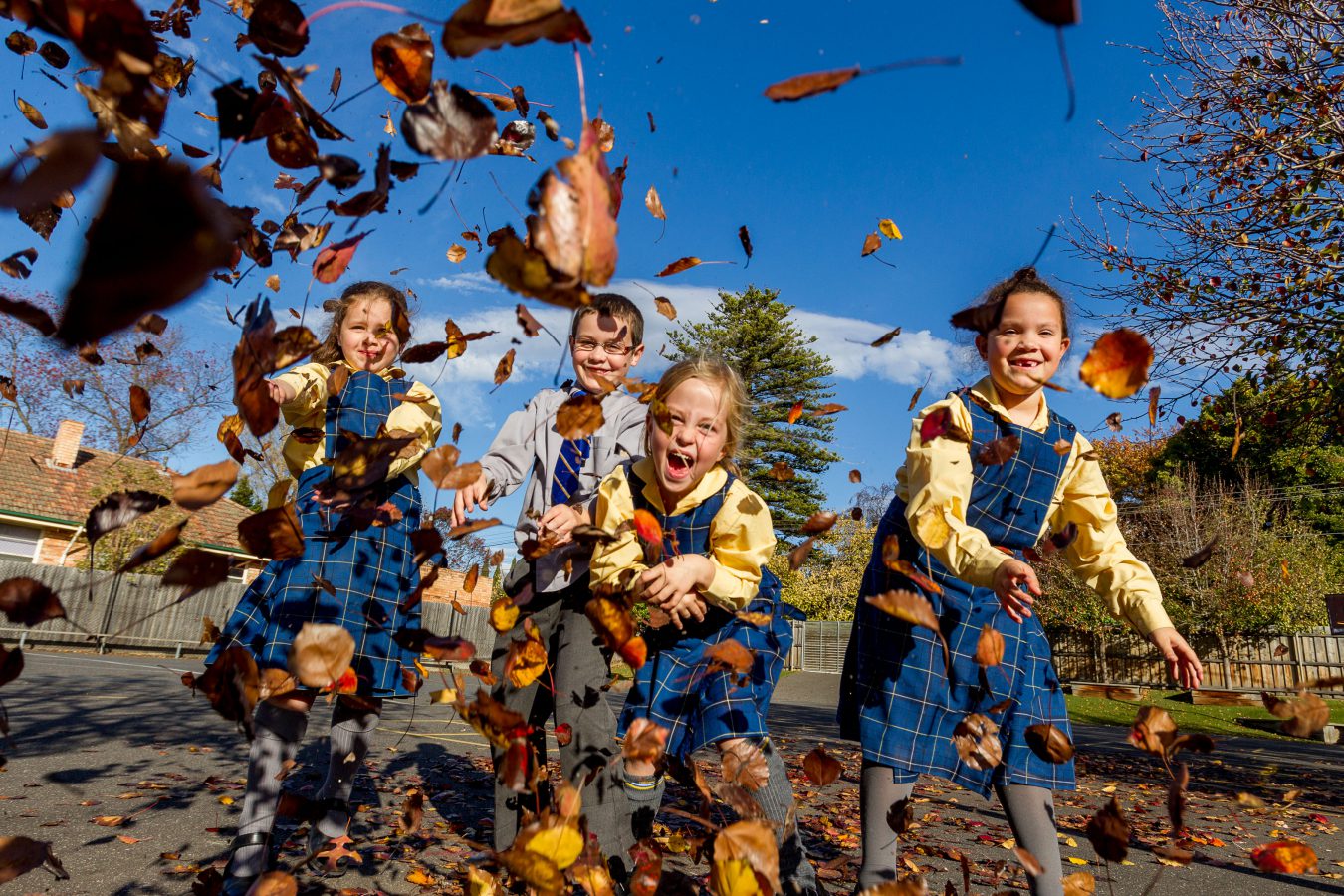 New research shows that when parents are more mindful of their emotions, children benefit. By Shane Green

Leading clinical psychologist Andrew Fuller makes the case why parents should take a clear and strong stand against their teenager drinking - and gives tips on how to have that tough conversation.

Busting myths about children and sport, life-changing phrases for children, and how young people are navigating news – our selection of thought-provoking and useful articles from around the web on educating and raising children.

New research shows that when parents are more mindful of their emotions, children benefit. By Shane Green