Learning on your Feet

It’s called ‘active homework’. Instead of a child doing maths or science sitting at a desk or the kitchen table, the task can only be completed walking around the neighbourhood, with mum or dad in tow. 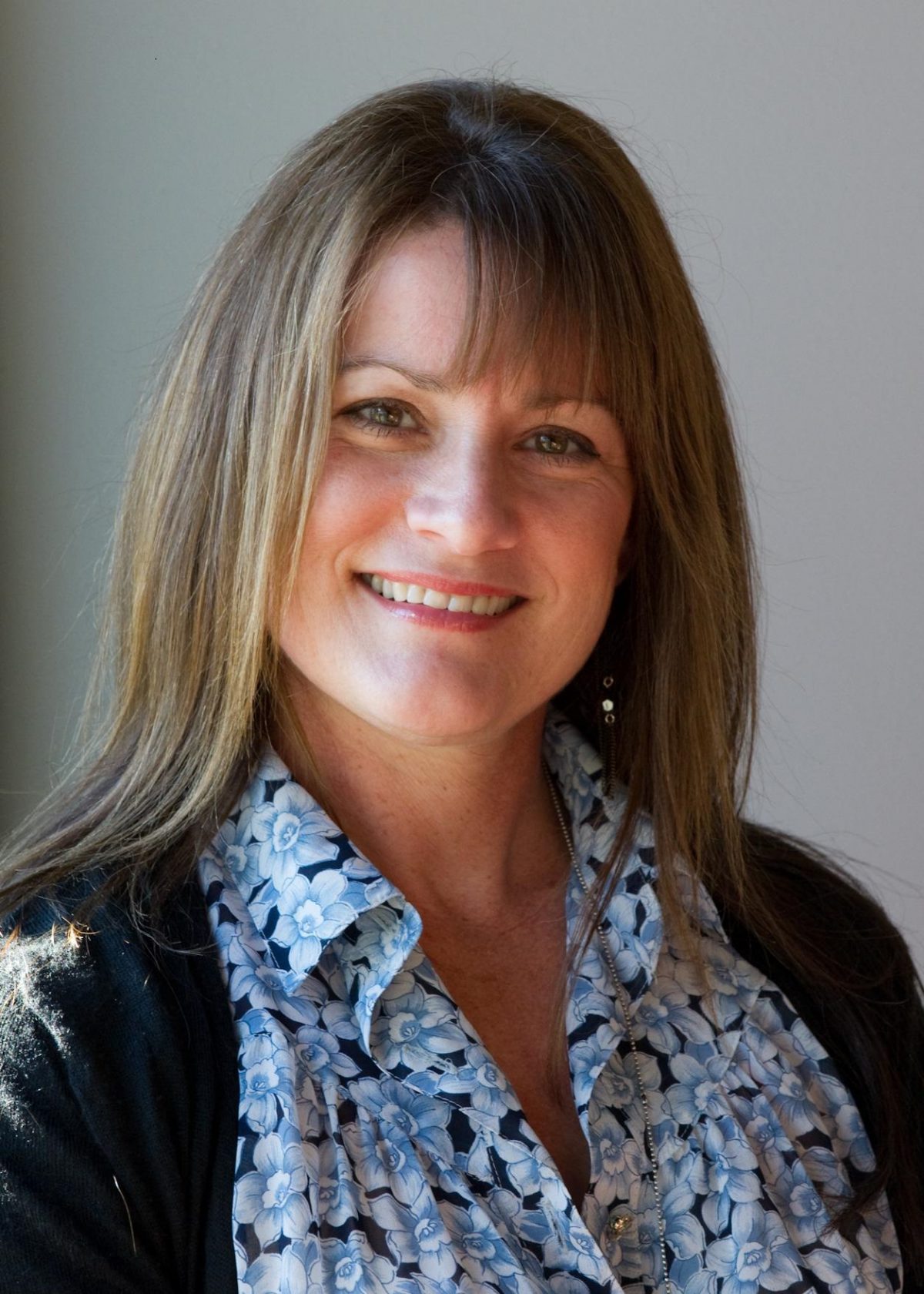 In the case of active homework, it also produced a delightful – if unintended – consequence.

In follow-up interviews, the children were asked what they liked about the program.

‘I’ve never managed to get mum or dad to walk with me,’ was a typical response. ‘We walk with our mum and dad every week now.’

‘The kids really enjoyed that,’ says Professor Salmon, co-director of Deakin’s Institute for Physical Activity and Nutrition. ‘They thought that was great.’

The positive outcome is typical of what the Transform-Us! program has achieved. The idea is all about making children more active, to get them out of their chairs and moving.

While dedicated sport or activities are part of school life, what about a new approach, where schools were designed to become ‘activity-permissive’?

In a randomised controlled trial that ran in 20 primary schools involving 600 children aged 8-9, a 30-minute daily standing lesson was introduced.

There were also two-minute active breaks for every 30 minutes of seated class time, and there were ‘standing easels’ rather than desks. And there was a classroom set of pedometers.

The revolution continued in the playground.

Boring, blank asphalt was transformed into a hopscotch heaven with exciting designs, such as caricature insects.

Sports and circus equipment – ribbons, hoops and juggling pins – was placed in easy-access tubs in the classroom to encourage activity at recess and lunchtime.

‘A lot of the schools have their sports equipment locked up in a shed, and it’s often distributed by a grade 6 girl or boy,’ says Professor Salmon. ‘The younger kids don’t often get a go at it and it’s hard for them to get access to it.’

The children loved the circus equipment, particularly the girls. ‘Often if it’s a bat and a ball, the boys will tend to grab it. Some girls will but not all girls are particularly interested in that.’

‘What’s really exciting about this is that the girls really enjoyed the alternative.’

And teachers were asked to be encouragers, not organisers. Professor Salmon says that the research shows that when teachers try to start a game and establish rules, children are less active and spontaneous.

The approach saw a 10 per cent increase in activity during the breaks.

Funding for the trial came from the National Health and Medical Research Council (NHMRC), and the Diabetes Australia Research Trust provided the funds to assess the health outcomes.

The outcomes after two-and-a-half years were impressive. The children’s waist circumference was two cms lower than children who attended non-Transform-Us! schools, they recorded lower BMIs and had more favourable health benchmarks, such as lower cholesterol.

‘I must admit I was surprised at the level of impact,’ says Professor  Salmon, noting that there are few longer term studies of children in this area.

Teachers Get On Board

Professor Salmon says that initially, teachers were cautious about interrupting and integrating lessons with movement. But rather than disrupting a child’s concentration, the new active approach enhanced it.

‘Nearly all teachers found it really helpful,’ she says. ‘They said it helped the children concentrate better and help them get back on task quickly if they had a break.’

Apart from the life impacts, the program has another thing in its favour – it is cost-effective. Based on the pilot program, the cost per child was only eight cents a day.

A further grant from the NHMRC will allow investigation of the best way to roll out the program across Victoria. Formal partners include Independent Schools Victoria, the Victorian Government Department of Education and Training and VicHealth.

The program has a goal of reaching 40 per cent of Victorian children by 2020. And word is spreading, with a trial in the Midlands in England, and interest from Scotland and Canada.

Best of the Web: When Your Youngest Starts School, Helping Young People Find Purpose, More than STEM, and Banning the Smartphone

Best of the Web: When Your Youngest Starts School, Helping Young People Find Purpose, More than STEM, and Banning the Smartphone