The Short Story Competition run as part of our Arts Learning Festival showcased the creative talents of Victorian students. We’ve asked winners to record their stories. This is Der Cellospieler (The Cello Player), by Nathaniel Jackson, in Year 10, at Chairo Christian School, who won the years 9-10 category.

Finally, after what seemed like days at sea, Kurt saw the London Tower Bridge emerging from the fog; he had only ever seen it in postcards. As the ship lowered its anchor, a muffled announcement echoed through the body of the boat.

‘This is your captain speaking we are now arriving at the dock, it is 8:00am British winter time, you may depart from the boat shortly.’

Kurt looked out the window of the taxi and saw all the desolate streets with smouldered rubble, burned cars and people walking around with their heads lowered; this was all very familiar to Kurt since he previously lived in Berlin. Kurt sat in the back seat of the taxi and looked down at his feet and saw a newspaper with the headline, ‘THE WAR IS OVER!’ He then looked up and couldn’t help but notice the driver of the car continuing to stare through the rear facing mirror with disgust at him. This made him feel on edge, as though he had done something wrong; he thought to himself, ‘Was being German simply enough to be hated?’ He arrived at his cousin Ethan’s flat about an hour later in a large town and greeted him with a warm hand shake.

‘I am good,’ Kurt replied, unsure whether his English was right.

‘Why don’t you come inside? Out of the rain. Here, I’ll take your bags, you must be exhausted after all that traveling!’

Kurt was reluctant to have Ethan take his cello but allowed him to carry his suit-case and gave an appreciative ‘thanks’ to Ethan.

As Kurt followed Ethan up the narrow stairs to the room he was allocated, he noticed that there was an upright Steinway piano in the living room.

‘Play what?’ Ethan replied as he turned around. ‘Oh, the piano, yes you see that was my mothers, she used to play it, but ever since this awful war it hasn’t been touched.’

‘Oh, I am sorry to hear that. how did it happen? If you don’t mind me asking?’

‘She was in London when the bombs dropped.’ Ethan held back tears by forcing a smile. ‘Anyway, here is your room where you’ll be staying, it’s not five stars. Will it do?’

‘No anything is fine for me, thank you very much Ethan, for doing all this.’

Kurt then put his cello down and looked at the detail of the flowered wallpaper and chintz lounge suit. This was very different to the clean, modern apartment that was in Germany.

Kurt smiled and continued to explore the room. Ethan looked down at Kurt’s cello and asked, ‘Do you play that?’

‘Well, I’m not sure if you would be interested but there is an orchestra that practices every Tuesday night just a few streets down from here. You should join them, I reckon they would appreciate another cello player, they probably need one since most had gone to fight in the war.’

‘I would like that,’ Kurt replied, eager to get started.

Kurt picked up an umbrella and opened the door to a breeze of cold wind and a sprinkle of rain spraying on his face. Walking down the street Kurt made sure his cello was not getting wet by clasping the worn case close to his chest. He arrived at an old, small hall with double doors at the front entrance. Nailed to the door was a piece of paper stating:

Orchestra players wanted, come in and play, no audition required, we need anyone who can play an instrument.

Kurt heard the familiar sounds of woodwinds, brass, strings and percussion and opened the door and saw that everyone instantly looked at the new face which had just arrived. The conductor turned around and saw Kurt with his cello and his face lifted and he introduced himself.

‘Hello good sir, what is your name?’

‘My name is Kurt, I saw the poster on the front door, I play cello and I would like to play in your orchestra.’

The conductor instantly lowered his tone and looked at an empty chair in the cello section, then back to Kurt, biting his lip he said, ‘Actually, I think we have no need for cello players for our next performance I don’t think we need you, thanks, you can go.’

‘But there is an empty spot right there,’ Kurt exclaimed, pointing to the empty chair. ‘Why not?’

The conductor looked around to the orchestra, and sarcastically said, ‘We’ve got enough cellos for this piece sir, and one of our players is absent tonight. So you can leave now.’

Kurt picked up his cello, turned his back towards the conductor and walked briskly to the door. Feeling discouraged and hurt, the pain of rejection in his chest.

Kurt barged in the door of Ethan’s house, not even bothering to say goodnight to his cousin, went straight to his room, put his cello down and jumped into the bed, pulling the woolen blankets his over his head and thought, ‘Why can’t I play in an orchestra. I mean, that’s the reason I came to England, so I could actually play in safety. If only he had heard me play.’ Kurt slowly stopped contemplating and dosed off to sleep.

Kurt slowly squinted his eyes open to see faint streaks of light bursting through the edges of the dusty curtains. He rose from his bed and changed into some smart attire, ate some breakfast, picked his cello up and left the house. He walked through the bright morning to the centre of town and found an old bench seat next to an old bakery. Opening each latch, Kurt picked up his cello from the case. He tightened his bow and tuned each string, beginning to move it along the strings playing a Bach piece. He felt slightly uncomfortable playing by himself to an audience was coming and going.

Countless people continued to walk pass Kurt, sometimes they would stop to listen, maybe even put some loose change in. He always gave an appreciative smile to those people. He continued to play his cello, his case making more and more the sound of coins clashing together.

There was sound of locks locking up, as well as streetlights illuminating the streets, as the day was coming to an end. Kurt put his cello back into its case and closed each latch. As he did this a mysterious young man in a thick coat wearing a worn woollen cap came up to him and gave him a smile.

‘That sounded beautiful. I haven’t heard a that piece played like that in years, it reminds me of my father, a very noble man. He played cello for the London Symphony. But he was conscripted into the British Army, and has never come back.’ The man looked down. ‘He left his cello at my home, I was wondering if you could teach me?’ Kurt thought for a moment and looked up at the man with a glint of hope in his eye, and said,

‘God save the Queen!’ Kurt and George both shouted with the audience and started playing the introduction of Handel’s Zadok the Priest, just as the Queen came down the aisle, newly crowned. Both of them played throughout the ceremony, which was majestic and regal. At last, Kurt felt part of England and he had come to the summit of his music career. 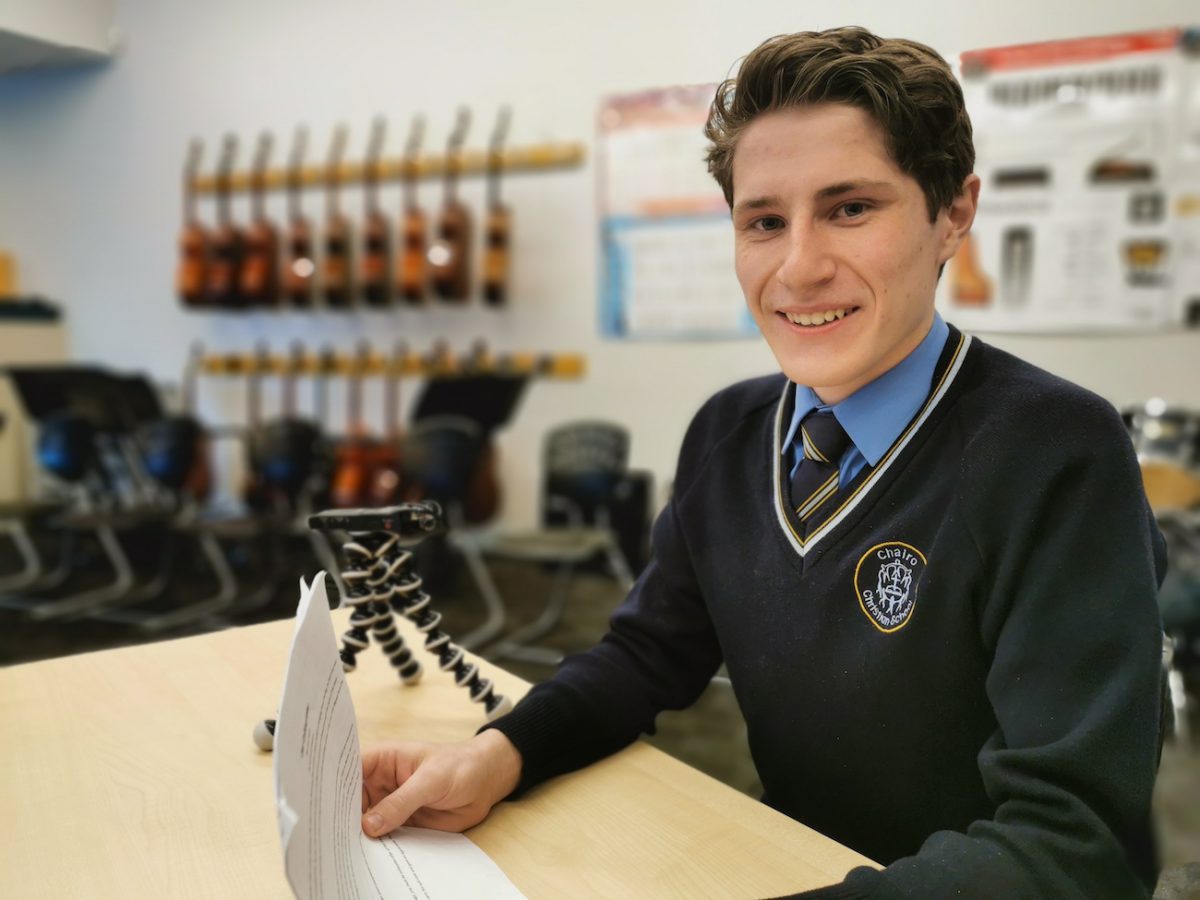 Expert advice for parents when their child encounters pornography online, strategies to live in our uncertain world, and the joy when little ones discover books. 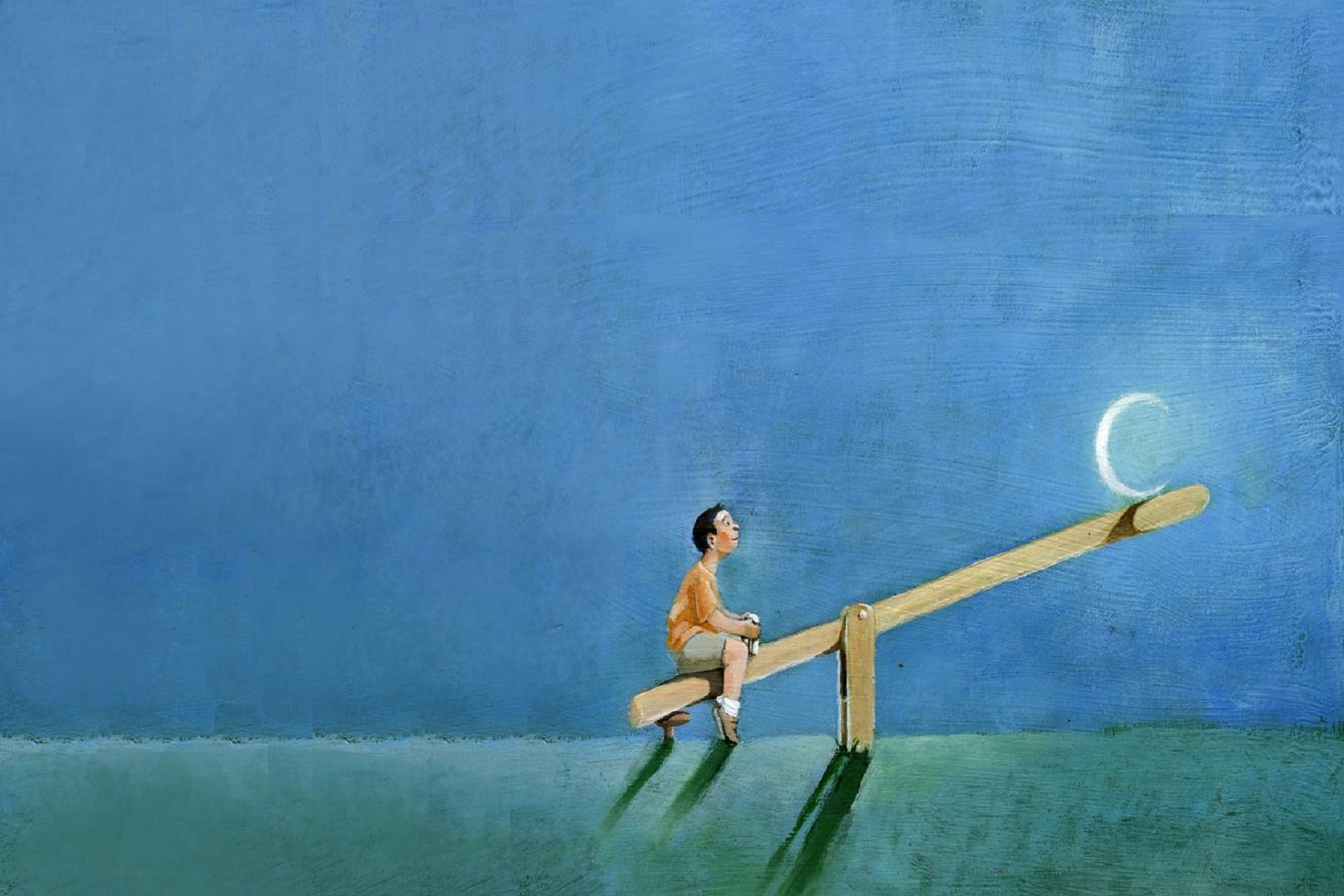 Hope in a Whistle, a poem by Haelie Roberts

Haelie Roberts, a Year 9 student at Olivet Christian College, has won the Student Poetry Competition in the Years 9-10 section for her poem, Hope in a Whistle. Here, she reads her poem. 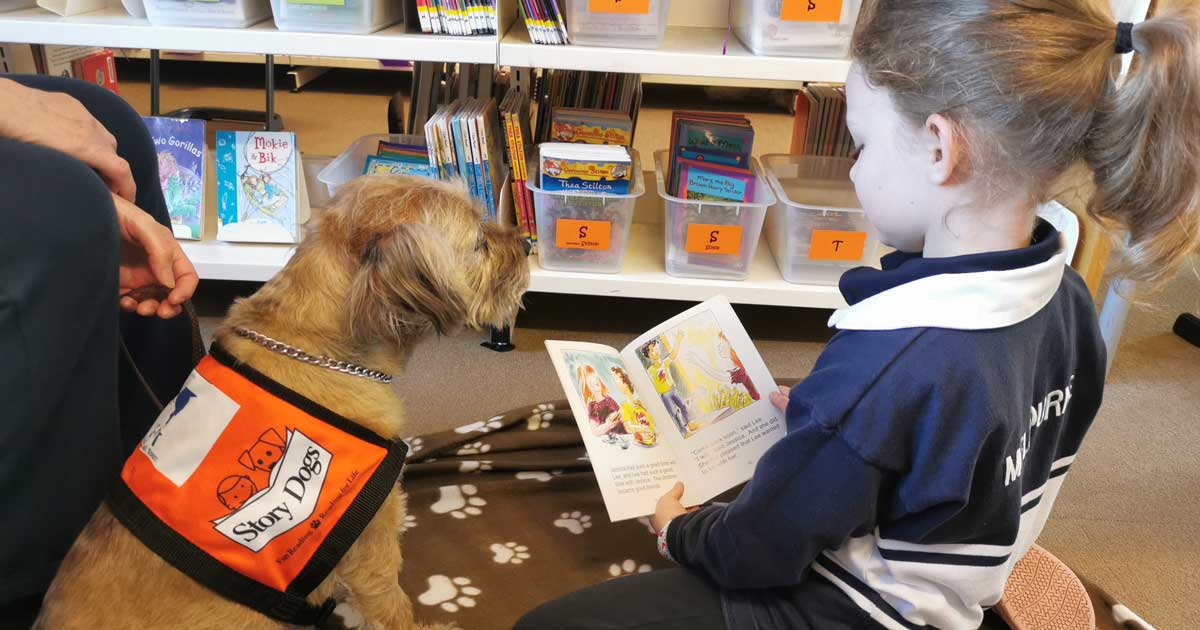 Expert advice for parents when their child encounters pornography online, strategies to live in our uncertain world, and the joy when little ones discover books.

Hope in a Whistle, a poem by Haelie Roberts

Haelie Roberts, a Year 9 student at Olivet Christian College, has won the Student Poetry Competition in the Years 9-10 section for her poem, Hope in a Whistle. Here, she reads her poem.