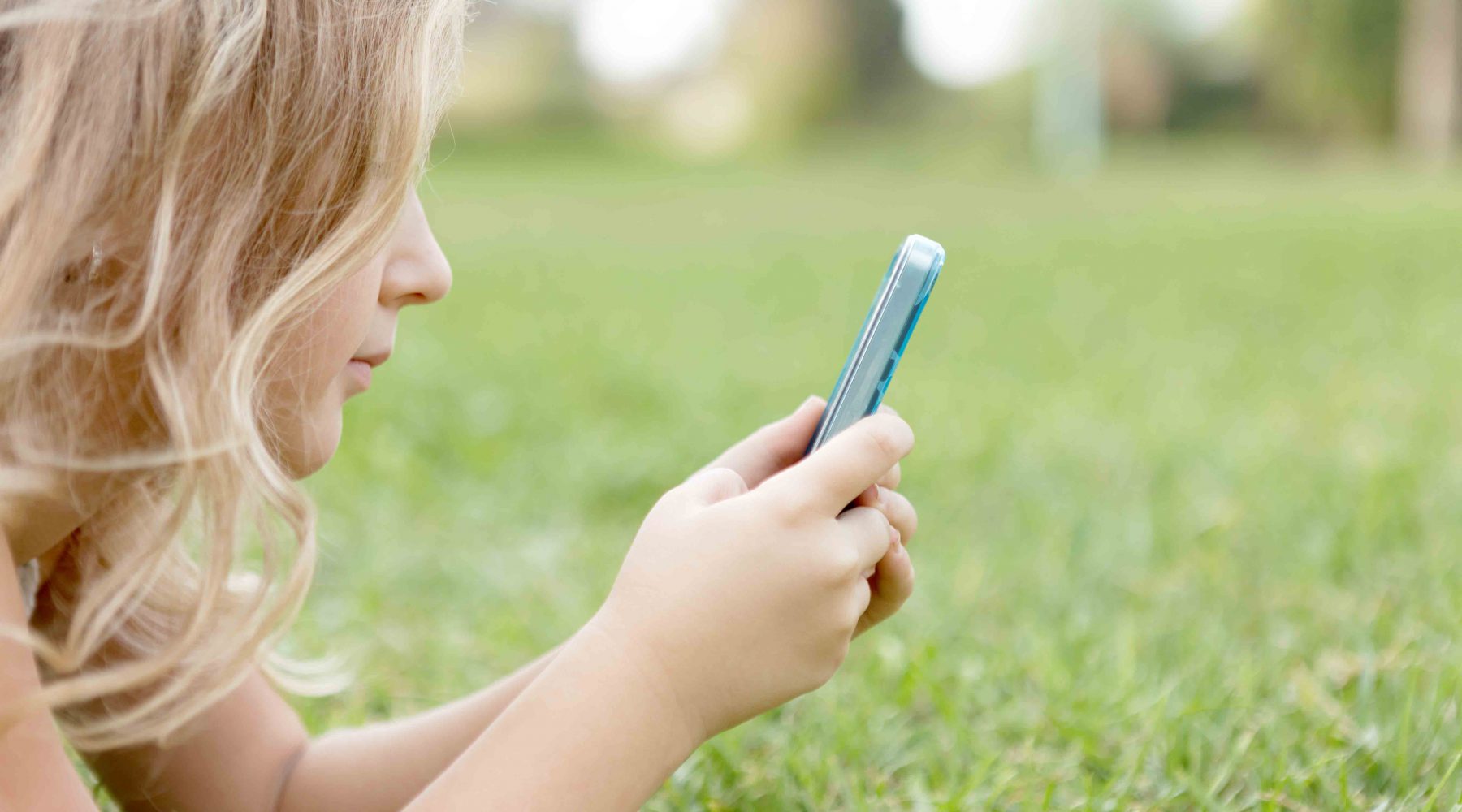 Why Apple Should Make the iPhone Kid-Friendly

Apple should listen to calls from stakeholders to protect children who use their smartphones, writes Jean Twenge.

The average teen spends at least six hours a day looking at a screen, with most of it from using a smartphone.

Many parents, naturally, have wondered if so much time spent in front of a screen is safe.

Recent research suggests it’s not. Teens who spend five or more hours a day on electronic devices are 71 percent more likely to have a risk factor for suicide than those who spend less than an hour a day on a device. Digital media use is linked with more depression and less happiness, with experiments, natural experiments and longitudinal studies all showing that digital media use leads to unhappiness rather than the other way around. 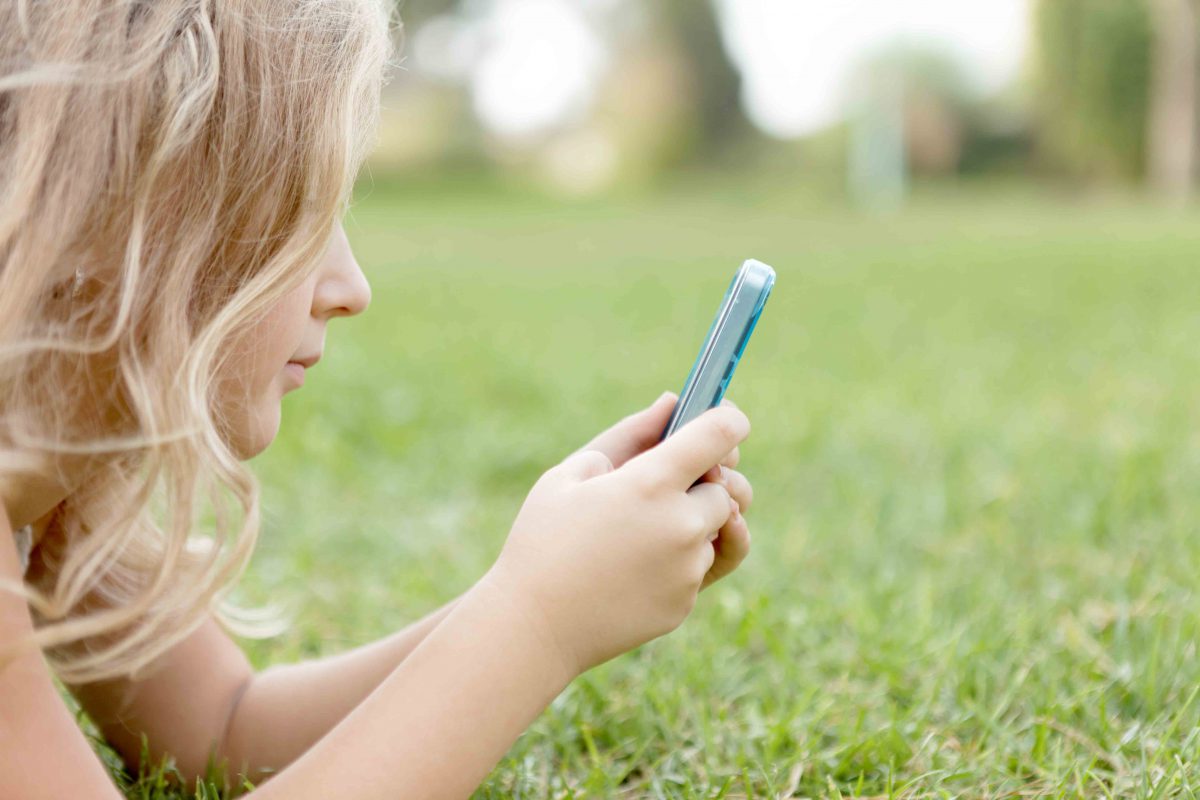 Steve Jobs might have been onto something when he told a surprised reporter in 2010 that he didn’t let his kids use iPads and he generally restricted their screen time. Indeed, there’s an increasing consensus that the technology companies who have led us into the digital age have a responsibility to build some safeguards. That’s why I helped draft a letter from Apple shareholders spearheaded by Jana Partners and the California State Teachers’ Retirement System that asks the company to take steps to protect their youngest consumers. Not only is it the right thing to do, but it could also improve the company’s bottom line.

According to the research, the problem isn’t teens owning smartphones. In fact, teens who don’t use smartphones at all are actually a little less happy than those who use them a limited amount.

It’s only when use goes beyond two hours a day that issues begin to appear, including less sleep and a higher risk of suicide-related outcomes such as depression and making suicide plans.

The solution, then, seems easy: Limit the amount of time the device can be used and how it can be used. This works out fairly well for Apple; most of their profit is locked in once someone buys an iPhone or iPad, regardless of how much the owner uses it.

The problem is that most teens who are handed a smartphone aren’t going to use it for just an hour or two per day. Research suggests that digital media stimulates the same brain chemicals and regions as other addictive products. Although some teens are able to limit their use, a substantial number end up spending the majority of their leisure time with their devices, which – as noted earlier – could lead to mental health issues.

Some have pointed out that parents can use third-party apps such as Kidslox or Norton Family Premier to limit time spent on the phone or on social media sites. Although some parents might find these apps helpful, others might be overwhelmed by the setup process or find the download fees too expensive. Clever teens might also find ways around these apps.

But what if Apple were to include the ability to limit screen time in the iPhone’s operating system?

For example, when registering and setting up the phone, Apple could include an option to select the age of the user. If you say the phone is for a 12-year-old, it could give parents the option to restrict the apps used, shut down the phone at night, limit the number of hours it can be used and permit communication with a preapproved list of phone numbers. As the child grows older, these restrictions could be changed or lifted. Making this part of the iOS would seamlessly integrate safety for children and teens into the iPhone – and seamless integration has always been Apple’s calling card.

This has another benefit for Apple: Parents might be more willing to buy their children smartphones if they were easier to regulate. Outside of buying an old-school flip phone – which are increasingly difficult to find – there’s currently no easy way to give a child a cellphone without opening up the world of unlimited internet access, constant social media and endless evenings spent arguing over putting the phone away at dinner.

As the parent of an 11-year-old, I would be much more comfortable giving my daughter a smartphone if I knew she wouldn’t be bullied on it, see things she shouldn’t see or stare at it for six hours a day.

Social media companies like Facebook also have something to answer for here – and they know it. Given links between advertising revenue and time spent on the site, balancing profit and safety will be a tougher task for them.

But for Apple, it’s arguably a win-win: The safer their product is for kids, the more they could sell. So why not make it safer by offering parents more tools and options?

You can also read a previous article by Professor Twenge, iGen: How the Smartphone Has Affected an Entire Generation 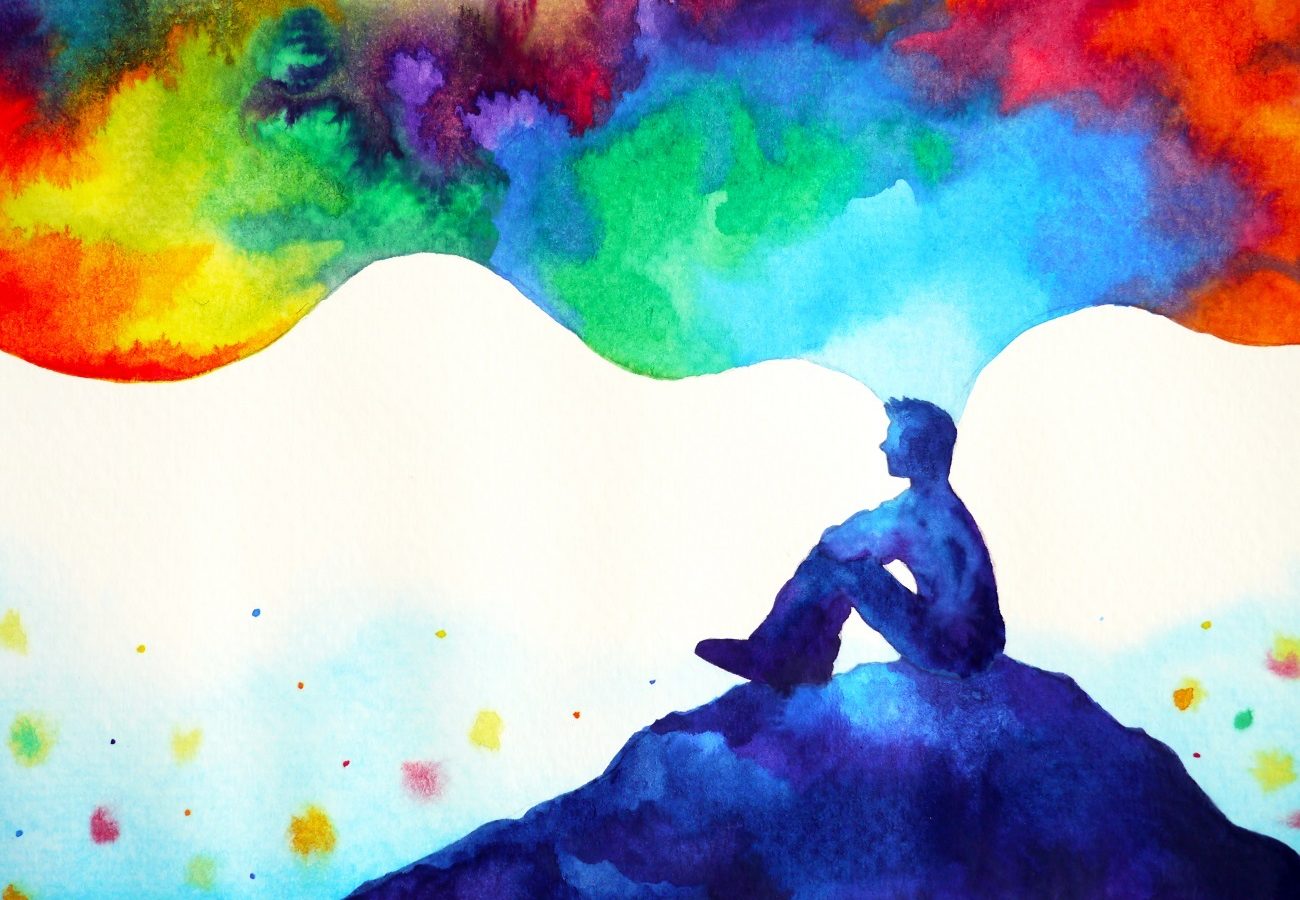