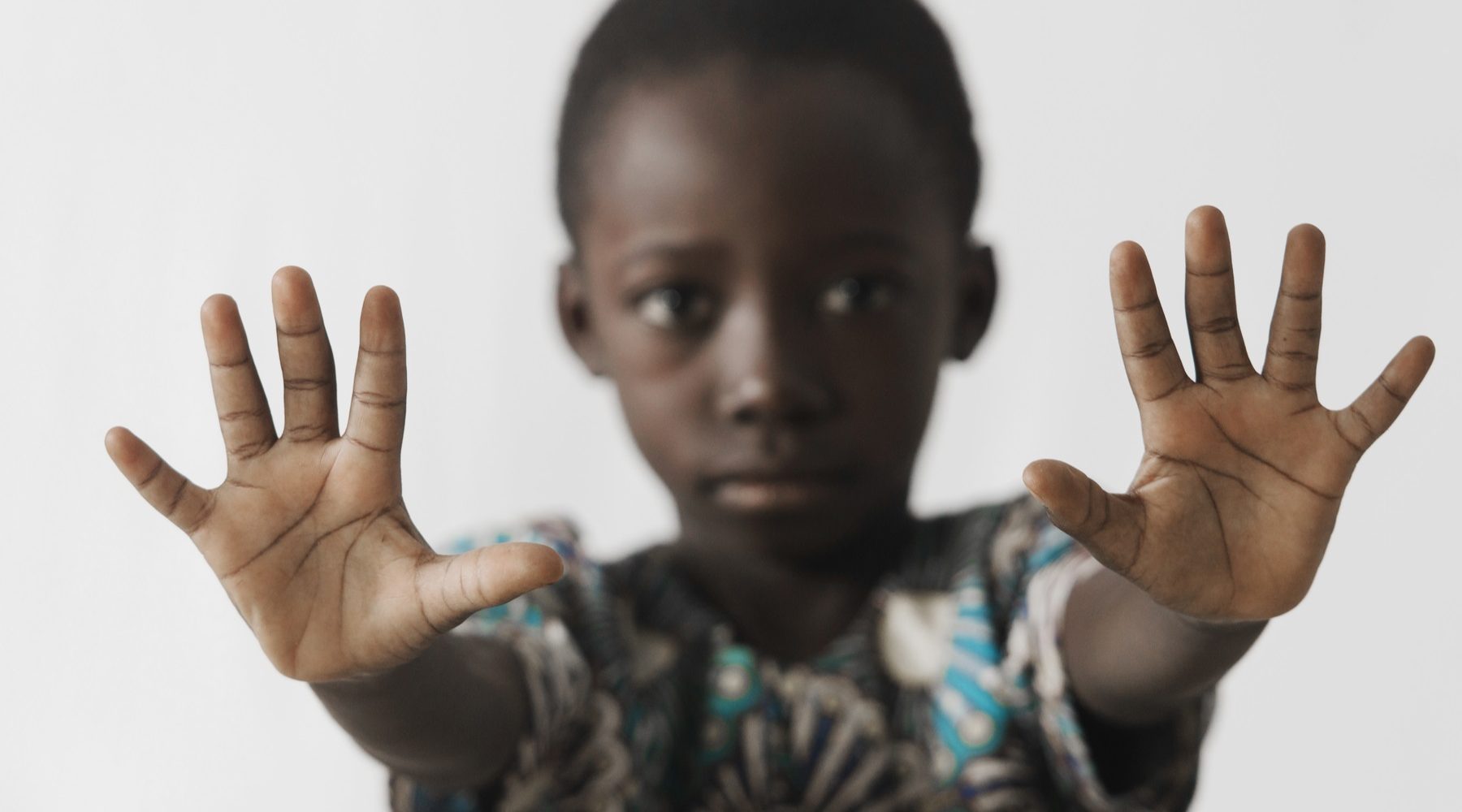 When race is part of every day: African migrants on parenting in Australia

Race and racism are part of the daily experience for many children of African migrants. A powerful and revealing new study by Kathomi Gatwiri and Leticia Anderson asked parents about their experiences.

Race informs how Black parents raise their children in Australia. Our study, published in the journal Child and Family Social Work, found it complicates parenting in ways that non-Black parents might not have to consider.

We interviewed 27 highly skilled professional African migrants from eight different Sub-Saharan African countries about their experiences of employment, belonging and parenting in Australia. Parents of Black African children told us they had to consider how race affected the identity, perception, opportunities and well-being of their children.

Thinking about race every day

One parent, who overheard her daughter telling her (white) friends about her experiences as a Black teenager, reflected:

Parenting is complicated by race

Many parents said they were unprepared for the extent to which race would become a defining marker of their parenting process in Australia.

One parent noted school was especially difficult for his children. He described instances in which his son had been called ‘a nigger’ and threatened with violence, as well as fighting for his daughter’s rights to wear her afro-natural hair in school.

It put a lot of pressure on them and on me as a parent to explain without creating differences between them and the white kids […] We create a lot of explanations and conversations around who they are.

Parents of Black men and boys, in particular, reported feeling more concerned about the stereotype of black masculinity and how much more likely their sons were to be criminalised or profiled by police.

One parent said she constantly reminds her son that, because he is a young African male, he must

Some parents reported feeling overwhelmed and unprepared to support their children to deal with racial slurs, micro-aggressions (such as racial ‘jokes’, comments and ‘nicknames’) and racial exotification (such as hair-touching, invasive questions about their bodies or being described as ‘exotic’).

Participants reported a significant aspect of parenting involved teaching their children about their blackness and self-worth.

Because blackness is often inferiorised in white-dominant contexts, many told us they felt if their children weren’t taught about racial dignity and self-worth, they would grow up internalising feelings of inferiority.

One parent explained how, for her two children:

We have conversations about what they look like, how they are different to other people, and people may want to point out those differences. [We teach them] being different does not mean being inferior or anything like that […] we talk to them to be confident about who they are and to be proud about where they have come from and their African heritage.

We have had instances […] where he has sort of alluded to the fact that somebody told him, ‘You are Black, you are not like us’. And we have taken that up very quickly with the school authorities (but) we have (also) tried to tell him in a soft way […] being African doesn’t make him inferior.

‘Having the talk’ and affirming children’s experiences

Most parents in this study considered that explicitly teaching their children about race was necessary while growing up in Australia.

This involved ‘having the talk’ and explaining to children about why their skin colour was different – preparing them to live in a world where their blackness was sometimes going to be a hindrance and how deal with such instances, including interactions with police.

However, despite the efforts to instil a sense of pride about their African heritage in their children, many parents also encouraged their children to ‘curate or minimise’ their blackness and/or Africanness in an effort to reduce their experiences of racism or racial profiling.

Others told us they pushed their children ‘to be exemplary’; that they had to be great representatives of the African/Black communities.

For the children, these expectations from family can lead to their blackness being worn as a 'burden'. Parents, however, saw it as a necessary form of racial socialisation that prepares their children to face racial discrimination with greater resilience.

A minority of parents interviewed believed their children ‘do not see colour’ and tried their best ‘not to make race an issue’. One parent, for example, said:

We always taught our children race is not an issue, we are all the same, so it was easy for them to fit in.

…when it comes to my children, they do not really have that idea of […] ‘I am a certain colour’ […] we’ve not had that conversation because there has been no reason to. We are people, we are not ‘coloured’ people.

This ‘colour-blind parenting’ aligns with mainstream Australian ideas that people “are all the same”, and that racism is not a significant issue in contemporary multicultural Australia.

While well-intentioned, such an approach might make it harder for children to discuss potential experiences of ‘racial otherness’ with their parents.

Where to from here?

Media representations of African migrant families often depict irreconcilable cultural clashes after relocation. But our interviewees were able to successfully adapt and change their parenting behaviour and attitudes after migrating, which improved family dynamics.

If you’re a parent, talk with your children about race and racism, and its effects. It is important Black children know that they are not imagining their racialised experiences.

Think about ways you can introduce these concepts to your children. Young children can understand complex concepts when discussed in age-appropriate terms – and through humour.

Children’s books such as Sharee Miller’s Don’t touch my hair!, for example, help introduce the importance of setting — and respecting — personal boundaries.

We also summarised some tips on how to raise racially conscious children in an SBS video here.

This article was originally published on The Conversation, and is reproduced here under the terms of the Creative Commons licence. You can read the original.

My Tiny Humans: Our bookshelf, and raising kind-hearted children

Books are playing an important role in helping the Tiny Humans learn about values and the importance of kindness, explains Natalie Moutafis. She shares some of the books making a difference in her home.

My Tiny Humans: Our bookshelf, and raising kind-hearted children

Books are playing an important role in helping the Tiny Humans learn about values and the importance of kindness, explains Natalie Moutafis. She shares some of the books making a difference in her home.