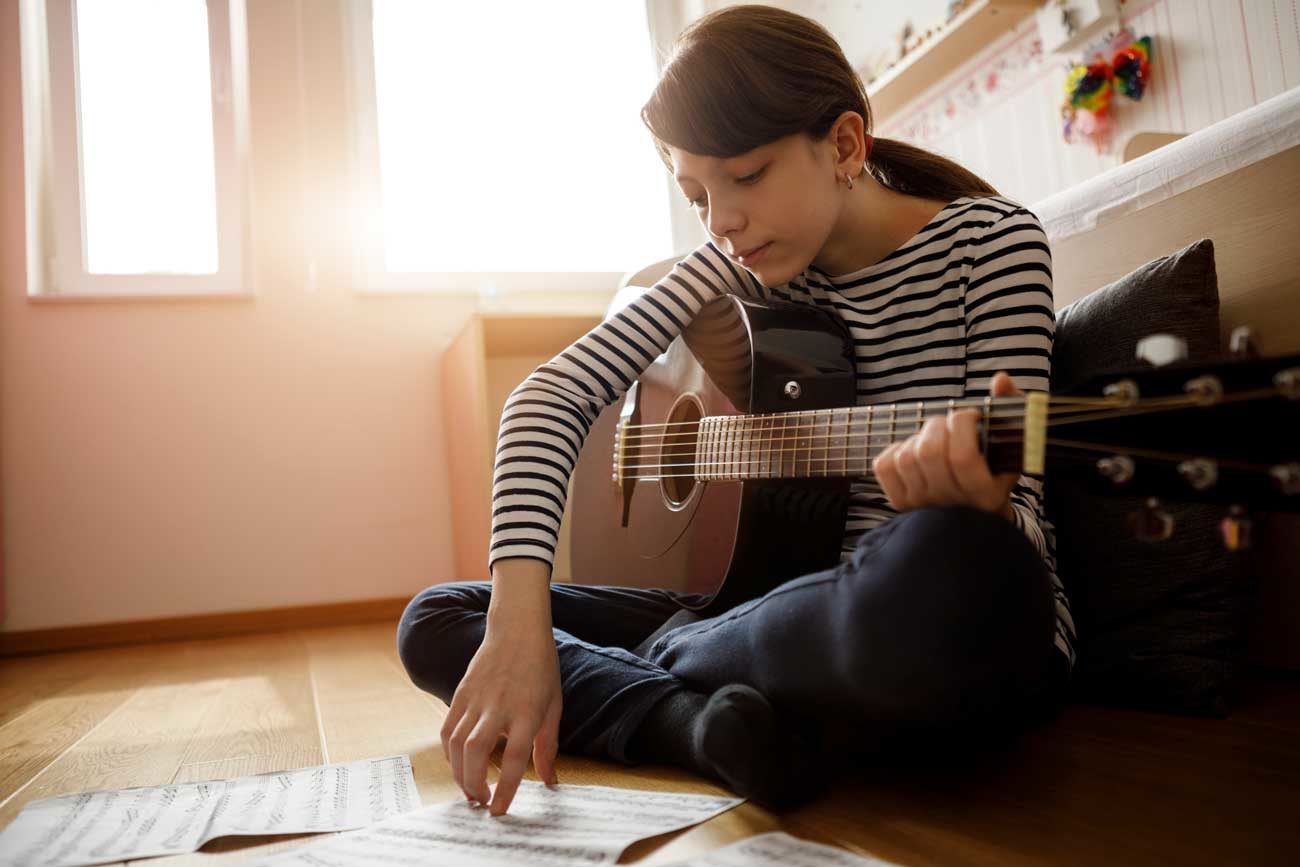 According to a recent survey by the Society of Human Resource Management, 97 per cent of employers say that reliability is a very or extremely important qualification for an entry-level job; it’s at the top of nearly everyone’s list. How do parents help their kids learn to be reliable – people whom others can trust to consistently do their best work?

One place to start is to teach kids the importance of practice. Kids practice to reach all kinds of goals – writing their names, dribbling a basketball, playing a song on the guitar. But they aren’t always motivated to practice, and they don’t always practice in the right way.

A highly effective and well-researched technique called deliberate practice allows you to repeatedly work on a mental or physical skill with the aim of getting better in the future. Research suggests that children as young as five can start to understand deliberate practice, and children and adolescents who engage in it make gains in school achievement and motor skills.

By encouraging them to engage in deliberate practice as they get older, we can help our kids achieve their goals.

What is deliberate practice?

According to researcher Lauren Eskreis-Winkler and her colleagues, shallow practice is how most people study—they practice what they already know while they are only partly focused, which is not particularly effective. In contrast, they explain, deliberate practice has four principles:

How to motivate kids toward deliberate practice

How do you motivate kids to engage in deliberate practice, which tends to be more demanding than shallow practice?

In multiple experiments, Eskreis-Winkler and her colleagues studied American middle schoolers between fifth and seventh grade, as well as college undergraduates. They randomly assigned adolescents from multiple schools to two groups: One group learned typical study skills, and the other group learned the difference between shallow practice and deliberate practice using animated videos, prompts for reflection, and short writing activities.

In some of the videos, people shared their experiences with how hard deliberate practice is and some tips on how to handle the challenge:

To solidify this lesson, the researchers showed adolescents anonymous quotes from other students that described their practice habits and preferences. For example, one quote said, ‘I thought the kids who were good at fractions were just smarter than me. But in the past couple of months, I realised that by doing deep practice, I could get just as many fraction problems right as they could. When I work hard and do deep practice on my fractions homework, I come to class being able to answer just as many problems as the other kids.’

Finally, the researchers asked the adolescents to write a short letter to other students who didn’t know about deliberate practice to communicate the significance of what they had learned. (The researchers explain that ‘one of the most effective ways to persuade a participant of a message is to have the participant advocate the message to others.’ Research shows that this ‘saying-is-believing’ effect influences their later memory and impression of the topic.) 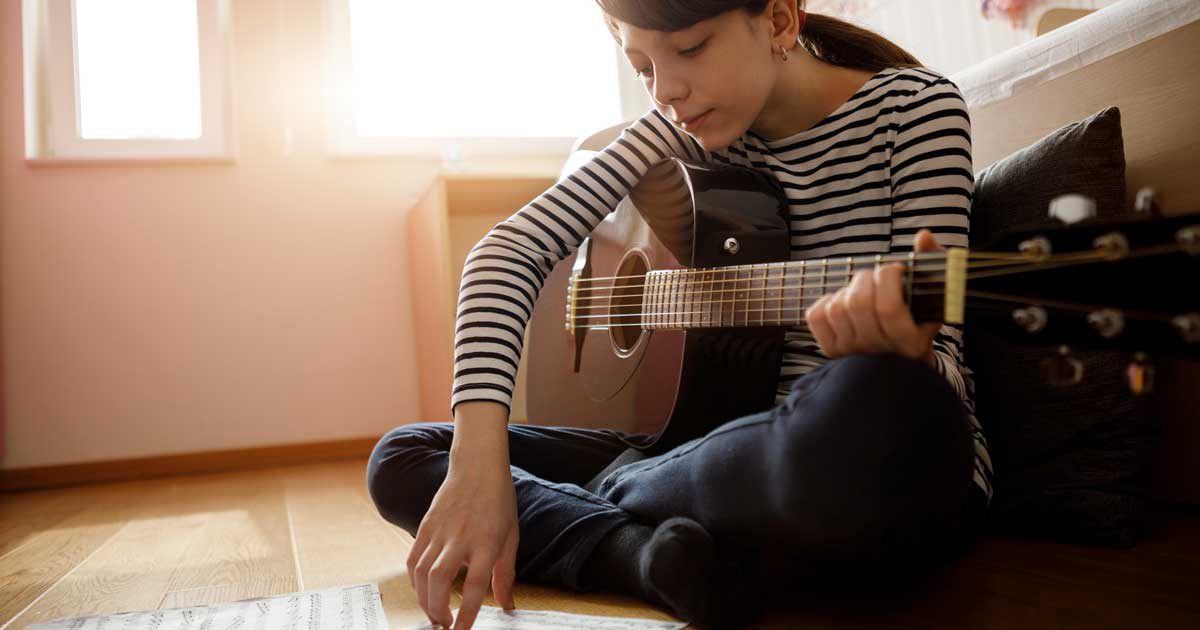 The researchers found that these brief lessons motivated adolescents to engage in deliberate practice on maths problems and improved their achievement in maths, course grades, and GPA (Grade Point Average) after one academic quarter.

If you want your kids to tap into these benefits, tell and show them how much you practice to work on goals, how you experience failure on an everyday basis, and how you tolerate frustration and confusion. Remind your kids about how their favorite soccer players or swimmers work with their coaches to get feedback. Encourage your children to talk to their siblings, cousins, or friends about how they use deliberate practice to prepare for their tap dance performance so that they can reap the benefits of the ‘saying-is-believing’ effect.

‘When I work hard and do deep practice on my fractions homework, I come to class being able to answer just as many problems as the other kids.’ – a student in the study

Melissa Brinums and her colleagues studied 120 Australian four to seven-year-olds. First, the researchers showed the children three games that they could play: golf, ring toss, or cup-and-ball. Then, they were told that they would later be tested on a target game (say, golf) and could win one sticker each time they scored.

The researchers measured how much deliberate practice children engaged in based on which game they chose to play first and how long they played the target game. They also used the children’s replies to their questions to gauge their understanding of practice. The kids earned a higher score if they talked about practicing, improving, or being persistent than if they talked about fun or luck or couldn’t answer the questions.

‘These increases in understanding of and engagement in deliberate practice may be due to age-related improvements in cognitive capacities,’ explain Brinums and her colleagues. Episodic foresight – the capacity to imagine the future and act accordingly – begins to develop in the preschool years and improves throughout childhood. Episodic foresight allows us to predict how the future might make us feel. Compared to the younger children, the older children were likely more motivated to practice because they were better able to envision being tested and feeling happy about earning stickers for scoring in the game.

Although preschoolers may not be able to forecast the future yet, parents can encourage their school-age kids – who aren’t eager to practice piano, for example – to imagine how being well-prepared will make them feel during an upcoming recital.

Ultimately, parents can support kids as they learn to value practice, whether it’s in school, at their first summer job, or within their family and community. Deliberate practice may not guarantee them a gold medal at the Olympics, but it can improve their performance so they do their personal best. And that will help them grow up to be someone others can depend on.

We thank the Greater Good Magazine for allowing us to republish this post. You can read the original. 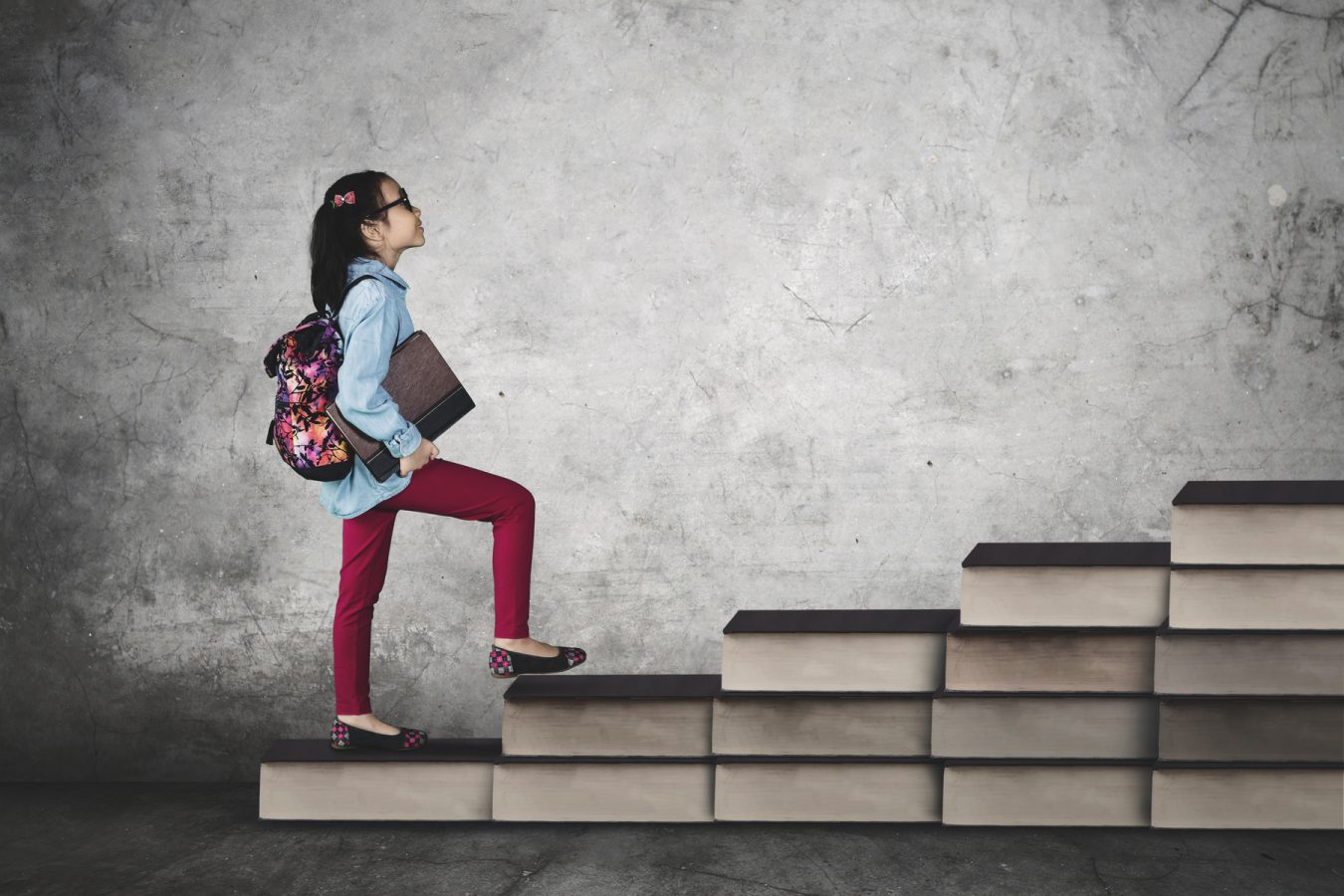 Our Grade 6s: Ready to step up

Our Grade 6 students have missed out on many of the experiences of being the 'big kids' at primary school. But as Peter Hanlon discovers, they have also learnt some valuable life lessons. 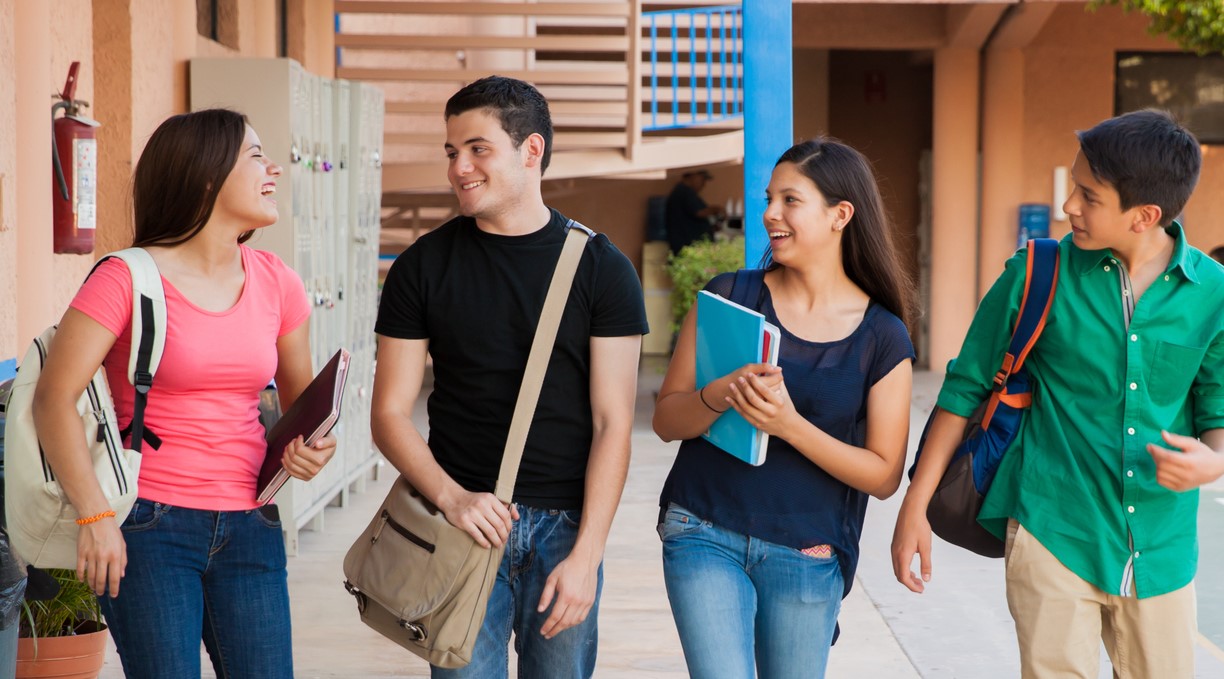 Welcome to Secondary School: A Guide To Surviving and Thriving

Is your child starting secondary school? Andrew Fuller has some great advice for them on how to make the most of the next step on the education ladder.

Our Grade 6s: Ready to step up

Our Grade 6 students have missed out on many of the experiences of being the 'big kids' at primary school. But as Peter Hanlon discovers, they have also learnt some valuable life lessons.

Welcome to Secondary School: A Guide To Surviving and Thriving

Is your child starting secondary school? Andrew Fuller has some great advice for them on how to make the most of the next step on the education ladder.