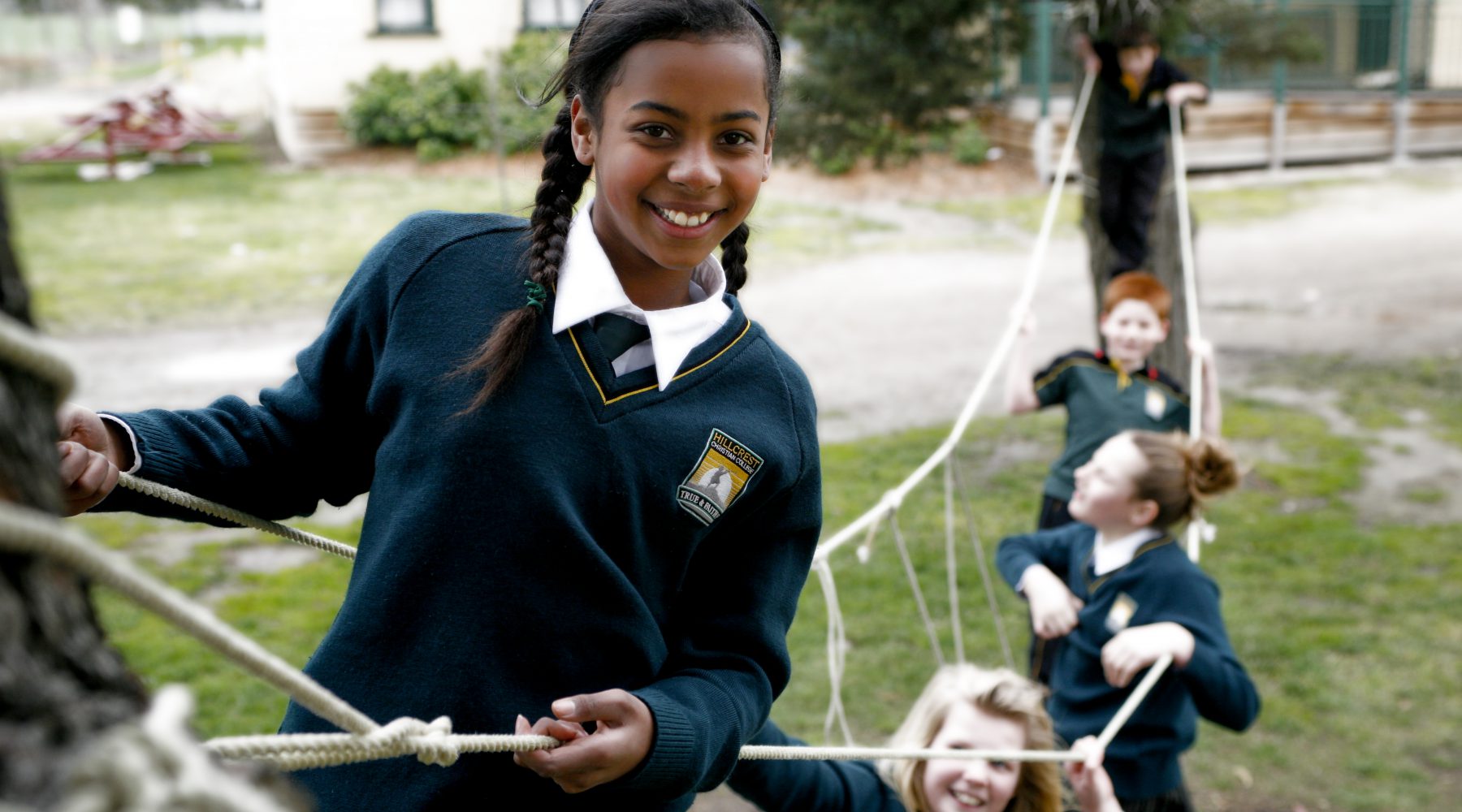 Resilience is the happy knack of being able to bungy jump through life. When the inevitable pitfalls and setbacks of life occur, it is as if you have an elasticised rope around your middle that helps you to bounce back from hard times.

Have some Mooch Time

We live in a world that suffers from attention deficit disorder. We rush children from activity to activity, from lesson to lesson and from one organised event to another. Then we wonder why, when there is a lull that they say ‘I’m bored’. Be a counter-revolutionary. Find some time each week just to be at home without anything structured happening. Quiet times allow children to develop creativity and ingenuity.

Family rituals are string predictors of resilience. It doesn’t matter whether it is the family walk after dinner, the Sunday roast, the Friday night pizza or the Saturday morning clean up – rituals are highly protective. The best rituals often cost nothing. These are the activities you hope that later on your children will reminisce and say ‘Mum always made sure we did…’ or ‘Dad always made sure we did…’

Spontaneity and curiosity are the building blocks of good mental health. You cannot tell someone how to have better mental health and you can’t give it to them by getting them to read a book.

So the really hard message here is that if you want to raise your children to have mentally healthy lives, you are going to have to have a good time yourself. If you want your children to succeed you need to show them that success is worth having.

Love Kids for their Differences

When families’ function well, individuals in the family are allowed to be different and to be loved for those differences.

We all know that children take on different roles. A father of three said, ‘It’s as if they have a planning meeting once a year and say, “you be the good kid, I’ll be the sick kid and the other one can be the trouble-maker”! And then just when you think you’ve got it figured out they change roles again’.

Having children who are strongly individual and who have a sense of who they are is a sign of good parenting. The problem may of course be that they will then express their independent spirit in ways that you don’t like. The ideal is a mix between someone who preserves their own uniqueness and is able to work with others without becoming dictated to by them. Someone who has their own independent nature but is comfortable enough with themselves to allow inter-dependence.

It is Clear who is in Charge

Families do not work well as democracies. In fact they seem to work best as benevolent dictatorships in which the parent or parents consult a lot with their children but at the end of the day, the parent has the final say.

Some parents fear that if they take charge that they will lose the friendship of their children, but often the reverse is true. In families where parents fail to take their own role seriously, children may feel that to express their independence they need to engage in risk-taking behaviour and avoid responsibility.

Consistency is the ideal. Having parents who agree on rules and standards and who convey the same sorts of messages and who value compassion over coercion, clearly has the best outcome in terms of children’s wellbeing. It is also important that parents not be open to manipulation and work together as a team.

Life however is not always so simple and we all know from sad and sour experience that parents cannot always be consistent. Sometimes parents have different value systems or can’t come to a consistent way to handle particular areas. In these situations, a second possibility is to for one parent to take charge of a particular area. This is not the most desirable solution but it is better than having parents in conflict over management issues or worse, undermining one another. In single parent families or where parents are separated the same principle applies.

Teach the Skills of Self-Esteem

Families that work well seem to praise one another a lot. Compliments are made, positive efforts are commented on. Optimism is in the air. Even in these families, teenagers still shrug and say, ‘yeah, Mum’ or ‘yeah, Dad’ whenever a compliment is made.

Teaching the skills of self-praise is useful. One way of doing this is to ask questions extensively about any achievement or accomplishment. Asking questions like, ‘How did you do that?’, ‘How come you did so well at that test?’,  ‘What did you do?’ and ‘Have you been doing homework behind my back?’

Know how to Argue

The family is really where we learn to resolve disputes fairly. The way that parents teach children to resolve differences of opinion with their brothers and sisters provides the basis for sharing, negotiating and problem-solving in the world beyond the family. While differences of opinion should be allowed to be expressed, children also need to learn that they will not be able to win at all costs

With young children it is important to provide consistency and predictability. This allows them to feel sure of you. After a while though, a bit of predictability can go a long way. To many children, most parents are about as predictable as a washing machine cycle. It is important to have structure and consistency but it is also useful to act in ways that your children wouldn’t expect. This keeps them interested in learning from you or least wondering what you are up to.

Perhaps the most important feature of parents in healthy families is that they realise that all of the above is desirable but not always possible, and so they look at how to promote good functioning while not wasting energy on blaming themselves for the times when things don’t quite work out as they had planned.

Andrew Fuller is a clinical psychologist specialising in wellbeing of young people and their families. His most recent book is Unlocking Your Child’s Genius (Finch Publishing, 2015). Copyright Andrew Fuller. 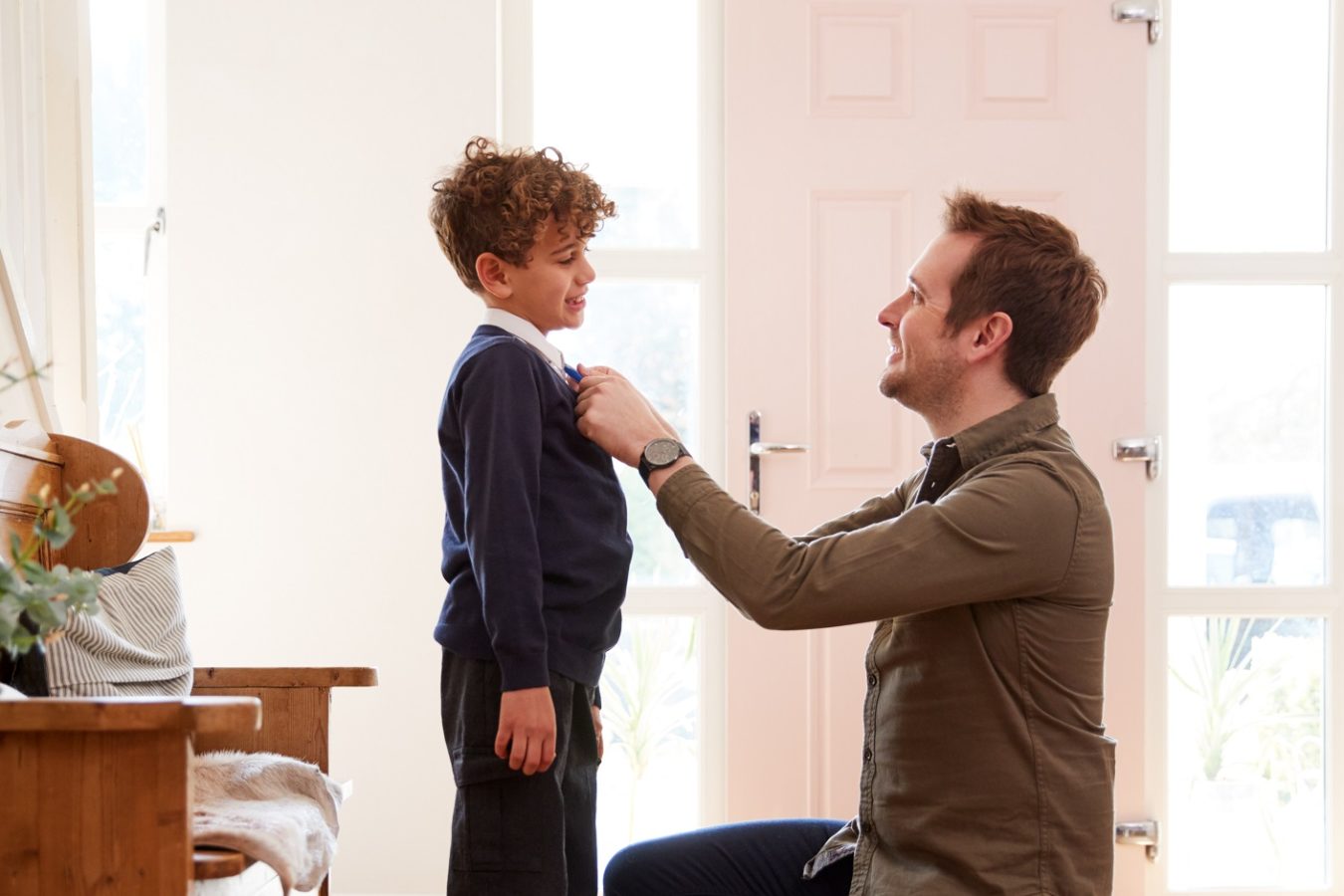 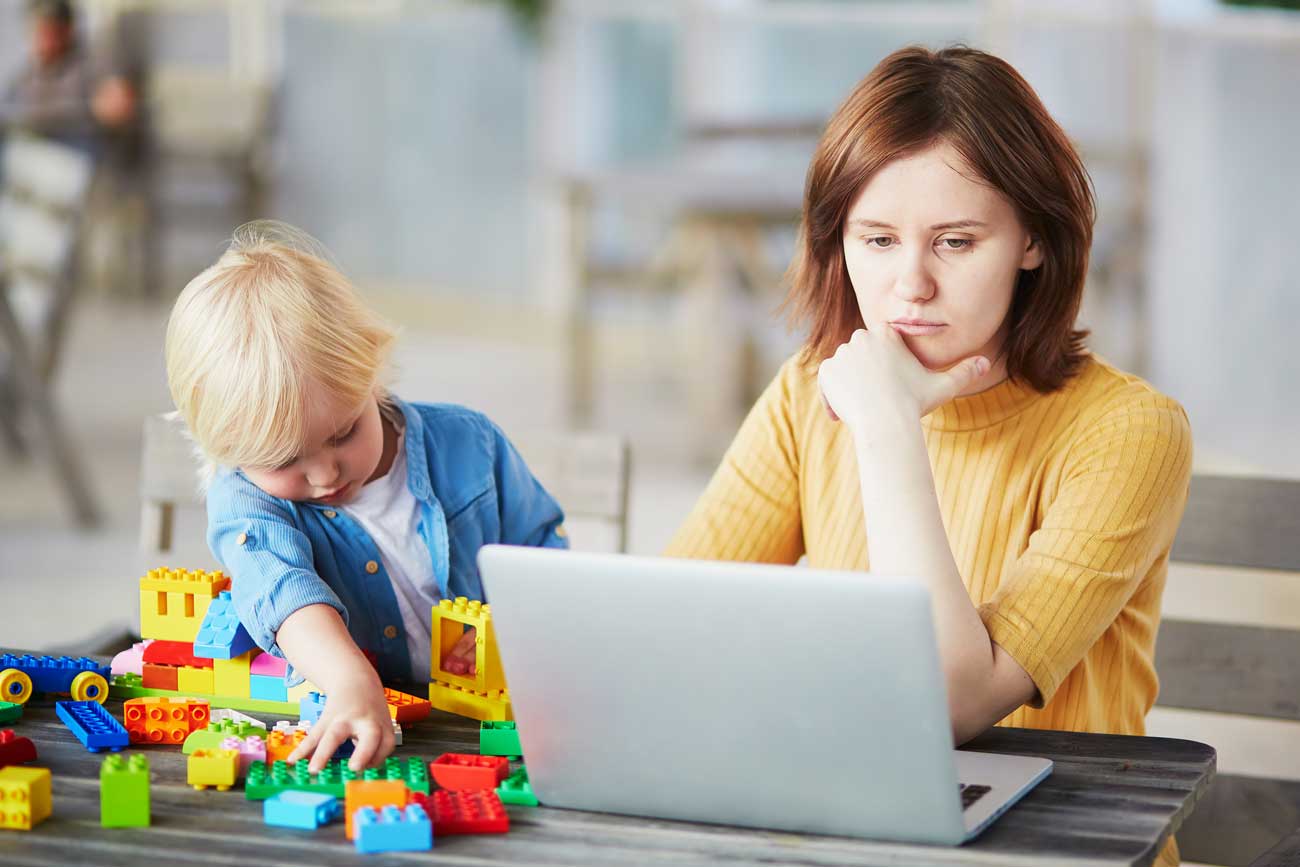 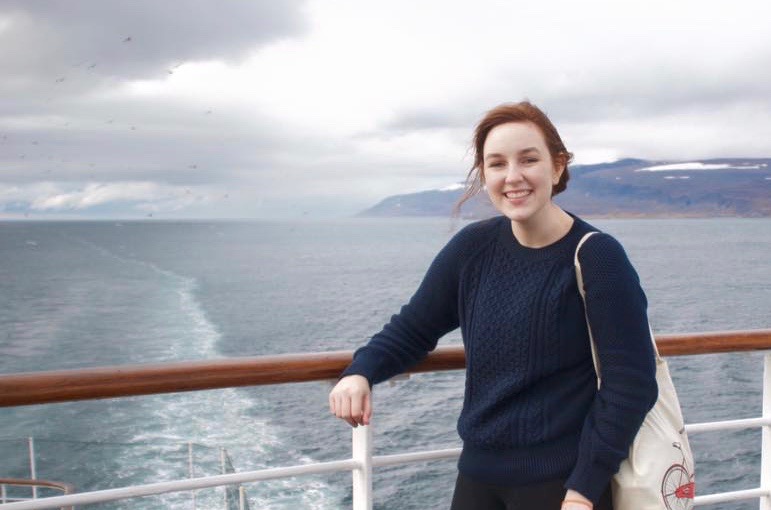