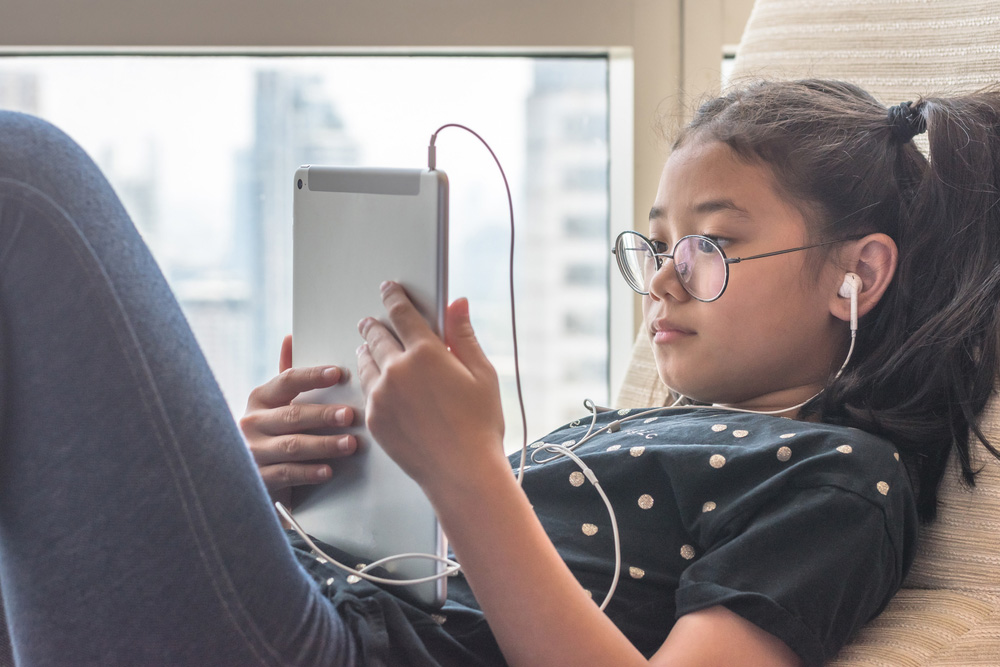 Taming Technology: Regaining Control for You and Your Family

Expert Jill Sweatman is presenting a twilight seminar at Independent Schools Victoria for parents, carers and educators on enhancing lifelong learning for children. Here she offers advice on controlling technology.

Do you recognise we are living in a giant uncontrolled experiment? One which may be having adverse effects on the structure of the brain? It is imperative that we become aware of the signs and changes in our thinking and behaviours to mitigate potential concerns, before irreversible damage is done.

‘The choices you are making now won’t feel like choices, until it’s too late’ – Larry Snyder, coach to Jessie Owens, 1936 Olympic gold medalist.

We are living in an environment of unprecedented technological and cultural change compounded by soaring multimedia use and rapid transfer of information.

The complex and the ambiguous abound. These variables dictate a depth of thinking and intellectual dexterity that can inspire creativity and capitalise on technology. Science is proving that multitasking, heavy multimedia usage and our world of ubiquitous distractions are having a negative impact on thinking, decision making and relationships in the workplace and in family homes.

It is at our peril that we ignore the evidence and merely accept the velocity of our professional worlds and demanding lifestyles.

What Do the Tech Gurus Know that We Don’t?

Bill Gates did not let his children own a smartphone until they were 14-years-old – the same man who, prior to 1980, pledged, ‘A computer on every desk in every home.’

In January 2010, Steve Jobs extolled to the world the virtues of the soon to be released iPad. At the end of that same year, Steve Jobs revealed to a New York Times journalist, Nick Bolton, that his children had never used an iPad. Bolton stated that there were no devices in sight at the Job’s family dinner table.

Chris Anderson, former editor of Wired magazine and cofounder of 3D Robotics, does not let his children use devices in the bedroom. He has firm limitations on technology in the family home. Anderson says, ‘This is rule No1: There are no screens in the bedroom. Period. Ever.’

When Justin Rosenstein bought a new iPhone in 2017, he told his assistant to set up parental control on his new device to stop him from downloading any apps – a radical step for this former Facebook engineer who originally designed the ‘Like’ button 10 years ago. Rosenstein is part of a swelling group of clever tech insiders wanting to disentangle themselves from the compulsion and allure of social media.

Some research shows that many people tap, swipe and touch their phone over 2500 times per day. Toddlers today are screen savvy long before they can feed themselves or tie their own shoelaces.

There is a substantial cost to this increasing level of distraction with its often subtle nature. Science is demonstrating this is severely limiting people’s ability to focus, think or read deeply, relate with empathy, give meaningful eye contact and ultimately function and behave to our potential.

Here are three choices you can make now to support yourself, your business relationships and your family:

We are immersed in a data-rich yet attention-impoverished world. We need to be judicious about the interruptions we allow and how we deal with them. May I encourage you to make small choices today that enable you to capitalise on the wonders technology affords while continually developing strong relationships along the way.

Join Jill, parents, carers and education professionals in a twilight session at Independent Schools Victoria on Thursday 8 March 2018. You can learn more about the latest research and results that highlight the impact of what happens when even a small degree of learning is compromised due to the overuse of devices, a selection of distractions or poor nutrition.

Families today are experiencing unique challenges in the home due to unprecedented technological and other social and education factors. These elements are impacting children’s mental and physical wellbeing and contributing to the fragmentation and disconnection of families. Click here for further information and to register, or contact the Development Centre on 03 9825 7240 or seminars@is.vic.edu.au

Jill Sweatman is a Neuroscience Strategist in Learning and Development. She researches, educates and consults in education, problematic internet use, culture and change management. Jill has presented to clients across all industry sectors, spanning 14 countries from the Antarctic to the Middle East, the United States to Europe and Asia.

First published in ‘Motivating Your Mind…Inspiring Your Spirit 2018 eBook’ 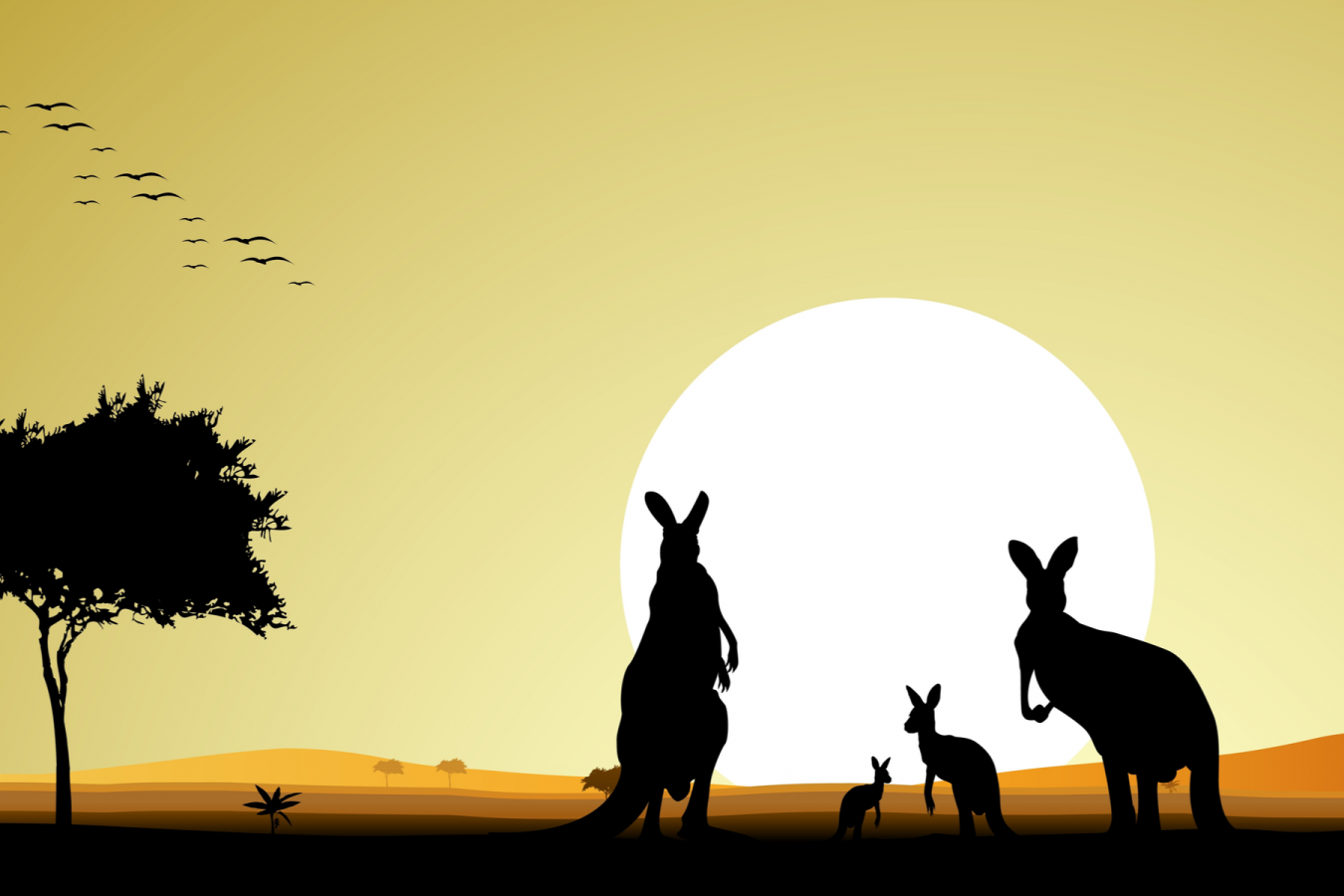 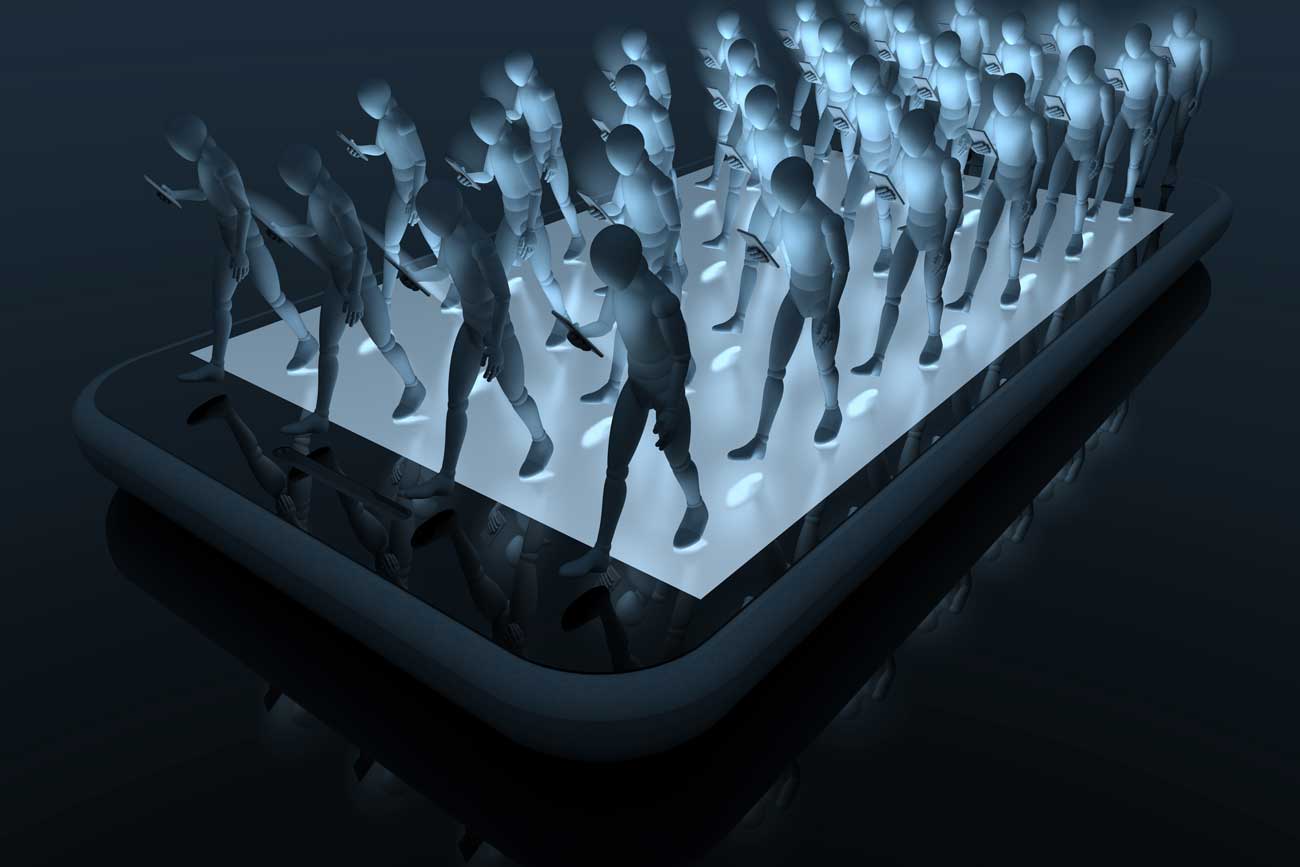