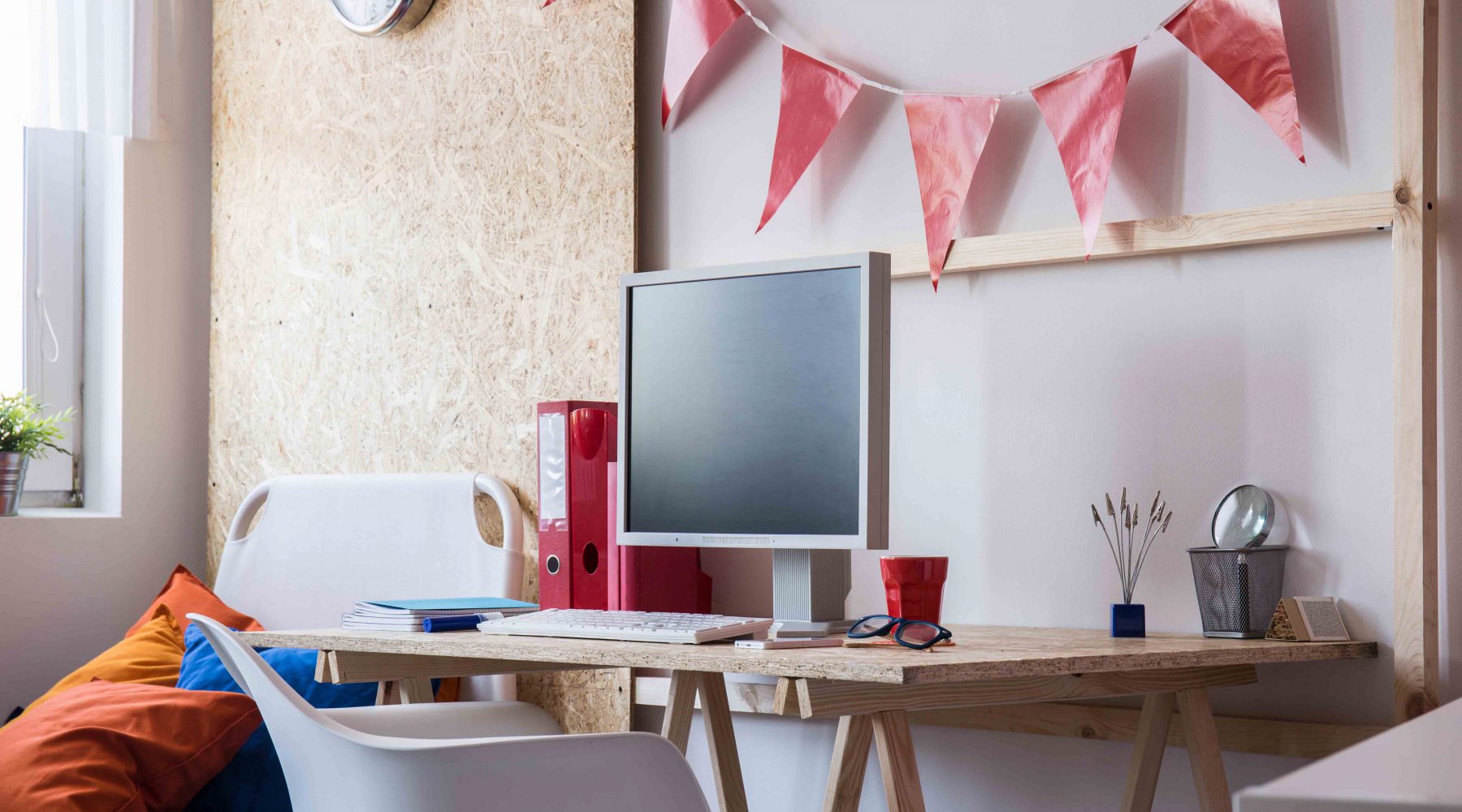 Pornography: the discussion parents need to have with their children

Parents know how hard the difficult conversations with their children can be. The use of alcohol and drugs and their inherent dangers are familiar territory for parents as they help their children navigate their teenage years.

Hugh Martin believes another discussion should be had: the use of pornography, described as an emerging public health crisis.

The psychotherapist and founder of the Man Enough program believes that the best approach is an open discussion. ‘For a long time, we’ve always pushed it to the periphery,’ he says. ‘What we almost have to do is invite it into the room so we can better understand it and provide an informed response to its threat.

‘The solution to this problem is a social maturity in which we regard pornography as boring or irrelevant because it’s not real.’

Mr Martin, who ran a seminar for school leaders and teachers at Independent Schools Victoria on the impact of pornography on young people, acknowledges the challenging nature of such discussions.

He says that they need to be approached in the same way a discussion about drugs or alcohol is: honesty from the parent in terms of what they know about it, and, indeed, whether they have used it.

This is confronting territory, but Mr Martin has seen the benefits of such an approach. He tells of one conversation that occurred in the safe cocoon of a car. A father and his teenage sons were driving with a family friend who had recently taken part in a workshop run by Mr Martin at a men’s festival focused on exploring masculinity.

But that was soon broken when one boy talked about pornography being impossible to avoid at school. The father started talking about it, how he had watched it when he was young.

‘What they actually built right then was a safe space in which the boys felt free to be able to talk to their father about pornography,’ says Mr Martin.

He cited research that showed that more than 90 per cent of boys under 16 had visited a pornography site online, while for girls, the figure was 60 per cent.

Dr Tucci warned that the consequence was more adults emerging with sexually offending behaviour and sexually harmful behaviour towards others.

Mr Martin, who also spoke at the Sydney seminar, says that while pornography has always been around, the internet has meant that pornography was no longer something for which a person went looking.

‘These days, pornography comes looking for you,’ he says.

The content has also changed, particularly in the way women are depicted. The objectification of women, he says, has now become the degradation of women.

Mr Martin has been open about the damage caused to his own life through a period of addiction to pornography some years ago, which coincided with depression.

The therapist uses his own experience and recovery as part of his Man Enough workshops.

‘They had a parent, a guardian, someone of influence they could talk to about it,’ he says. ‘That person was able to put it into perspective.’ 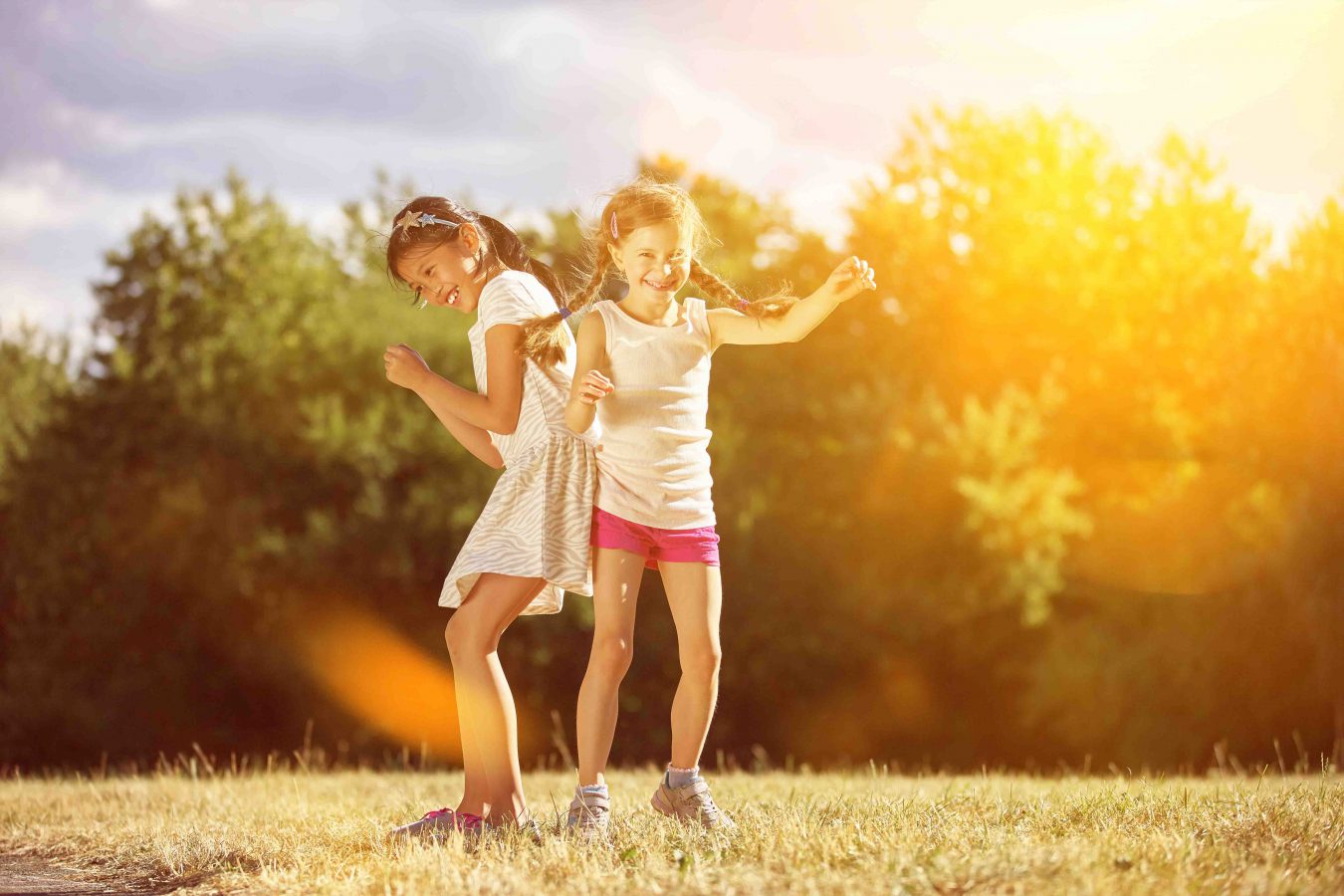 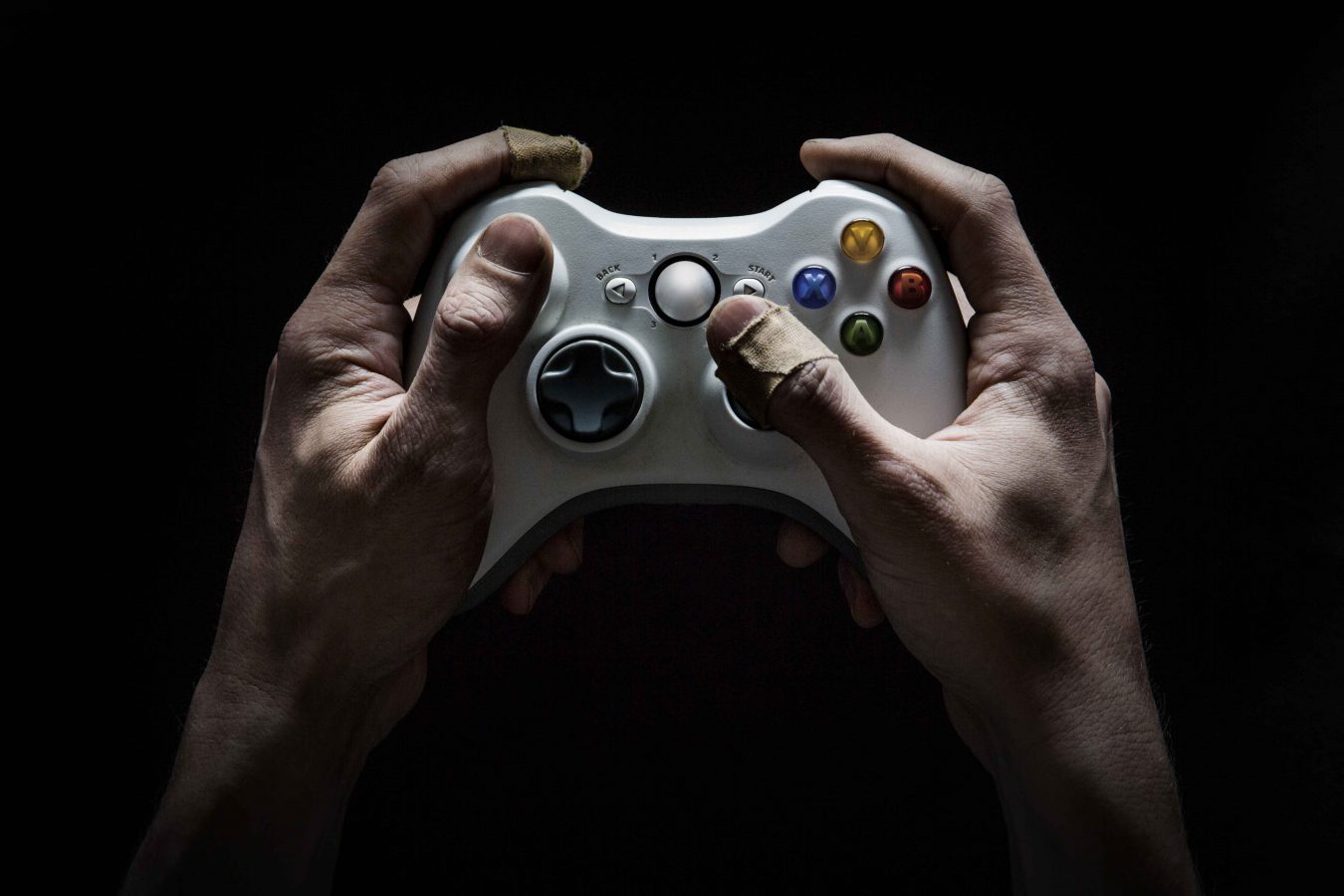