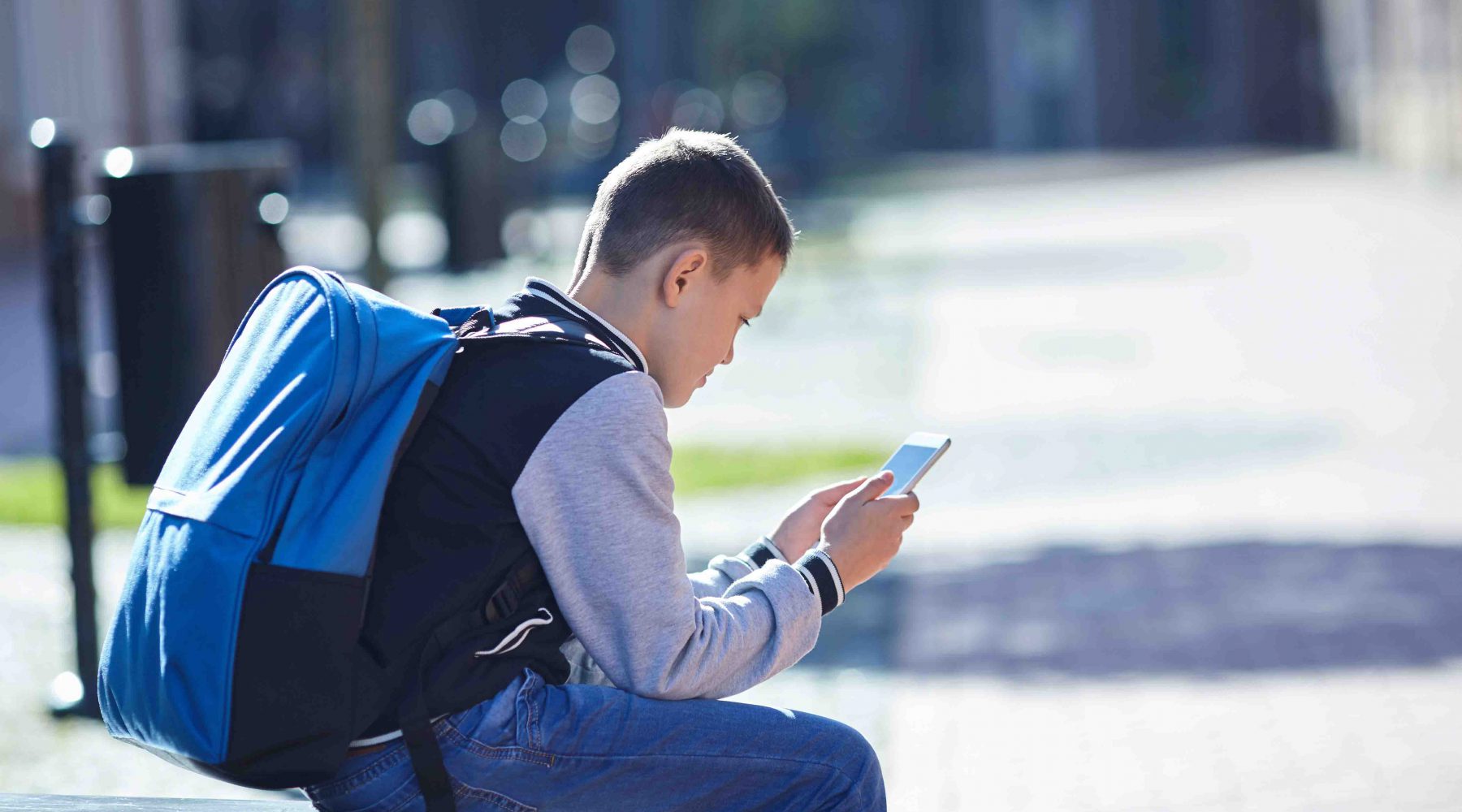 iGen: How the Smartphone Has Affected an Entire Generation

As someone who researches generational differences, I find one of the most frequent questions I’m asked is, ‘What generation am I in?’

Next come millennials, born after 1980. But where do millennials end, and when does the next generation begin? Until recently, I (and many others) thought the last millennial birth year would be 1999 – today’s 18-year-olds. 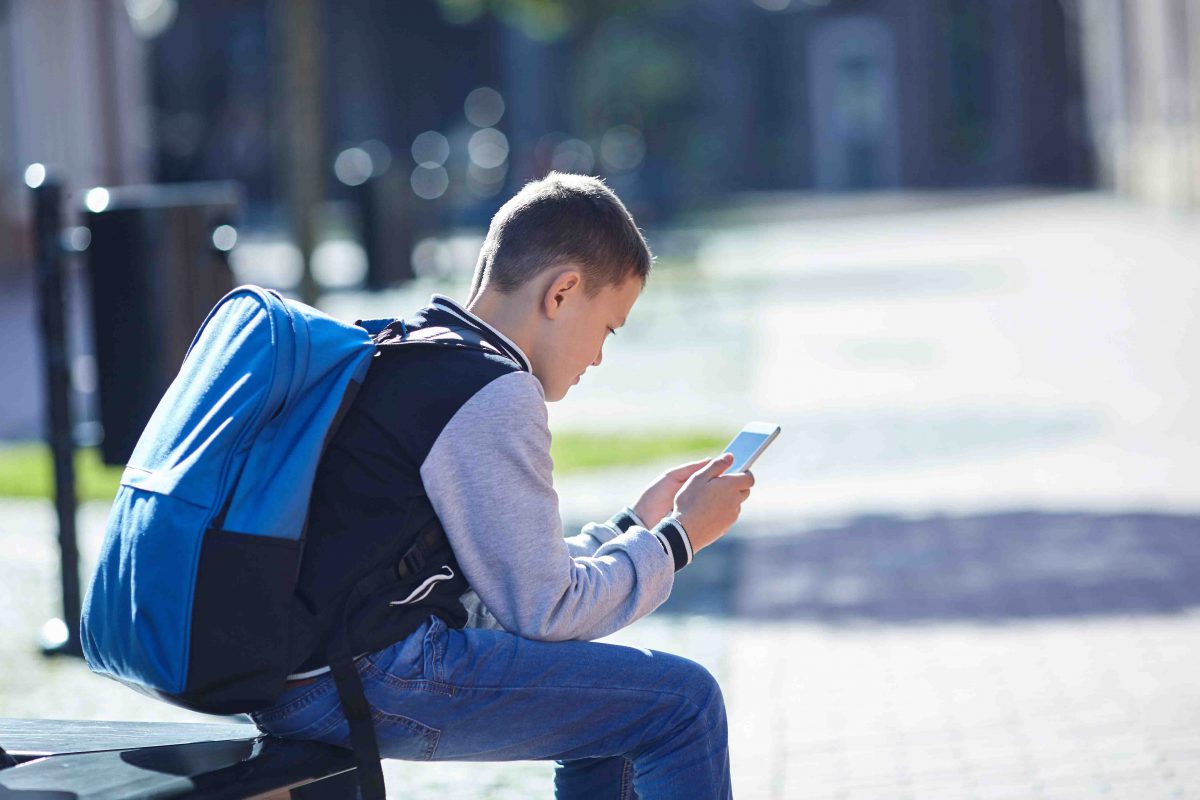 However, that changed a few years ago, when I started to notice big shifts in teens’ behavior and attitudes in the yearly surveys of 11 million young people that I analyze for my research. Around 2010, teens started to spend their time much differently from the generations that preceded them. Then, around 2012, sudden shifts in their psychological well-being began to appear. Together, these changes pointed to a generational cutoff around 1995, which meant that the kids of this new, post-millennial generation were already in college.

These teens and young adults all have one thing in common: Their childhood or adolescence coincided with the rise of the smartphone.

Some call this generation ‘Generation Z’, but if millennials aren’t called ‘Generation Y’, ‘Generation Z’, doesn’t work. Neil Howe, who coined the term ‘millennials” along with his collaborator William Strauss, has suggested the next generation be called the ‘Homeland Generation’, but I doubt anyone will want to be named after a government agency.

A 2015 survey found that two out of three US teens owned an iPhone. For this reason, I call them iGen, and as I explain in my new book iGen: Why Today’s Super-Connected Kids are Growing up Less Rebellious, More Tolerant, Less Happy – and Completely Unprepared for Adulthood, they’re the first generation to spend their adolescence with a smartphone.

What makes iGen different? Growing up with a smartphone has affected nearly every aspect of their lives. They spend so much time on the internet, texting friends and on social media – in the large surveys I analysed for the book, an average of about six hours per day – that they have less leisure time for everything else.

That includes what was once the favorite activity of most teens: hanging out with their friends. Whether it’s going to parties, shopping at the mall, watching movies or aimlessly driving around, iGen teens are participating in these social activities at a significantly lower rate than their millennial predecessors.

iGen shows another pronounced break with millennials: Depression, anxiety, and loneliness have shot upward since 2012, with happiness declining.

The teen suicide rate increased by more than 50 percent, as did the number of teens with clinical-level depression.

A Link that Can’t Be Ignored

I wondered if these trends – changes in how teens were spending their free time and their deteriorating mental health – might be connected. Sure enough, I found that teens who spend more time on screens are less happy and more depressed, and those who spend more time with friends in person are happier and less depressed.

Meanwhile, a 2016 study randomly assigned some adults to give up Facebook for a week and others to continue using it. Those who gave up Facebook ended the week happier, less lonely and less depressed.

What Else is Lost?

Some parents might worry about their teens spending so much time on their phones because it represents a radical departure from how they spent their own adolescence. But spending this much time on screens is not just different – in many ways, it’s actually worse.

Spending less time with friends means less time to develop social skills. A 2014 study found that sixth graders who spent just five days at a camp without using screens ended the time better at reading emotions on others’ faces, suggesting that iGen’s screen-filled lives might cause their social skills to atrophy.

In addition, iGen reads books, magazines and newspapers much less than previous generations did as teens: In the annual Monitoring the Future survey, the percentage of high school seniors who read a non-required book or magazine nearly every day dropped from 60 percent in 1980 to only 16 percent in 2015. Perhaps as a result, average SAT critical reading scores have dropped 14 points since 2005. College faculty tell me that students have more trouble reading longer text passages, and rarely read the required textbook.

This isn’t to say that iGen teens don’t have a lot going for them. They are physically safer and more tolerant than previous generations were. They also seem to have a stronger work ethic and more realistic expectations than millennials did at the same age. But the smartphone threatens to derail them before they even get started.

To be clear, moderate smartphone and social media use – up to an hour a day – is not linked to mental health issues. However, most teens (and adults) are on their phones much more than that.

Somewhat to my surprise, the iGen teens I interviewed said they would rather see their friends in person than communicate with them using their phones. Parents used to worry about their teens spending too much time with their friends – they were a distraction, a bad influence, a waste of time. 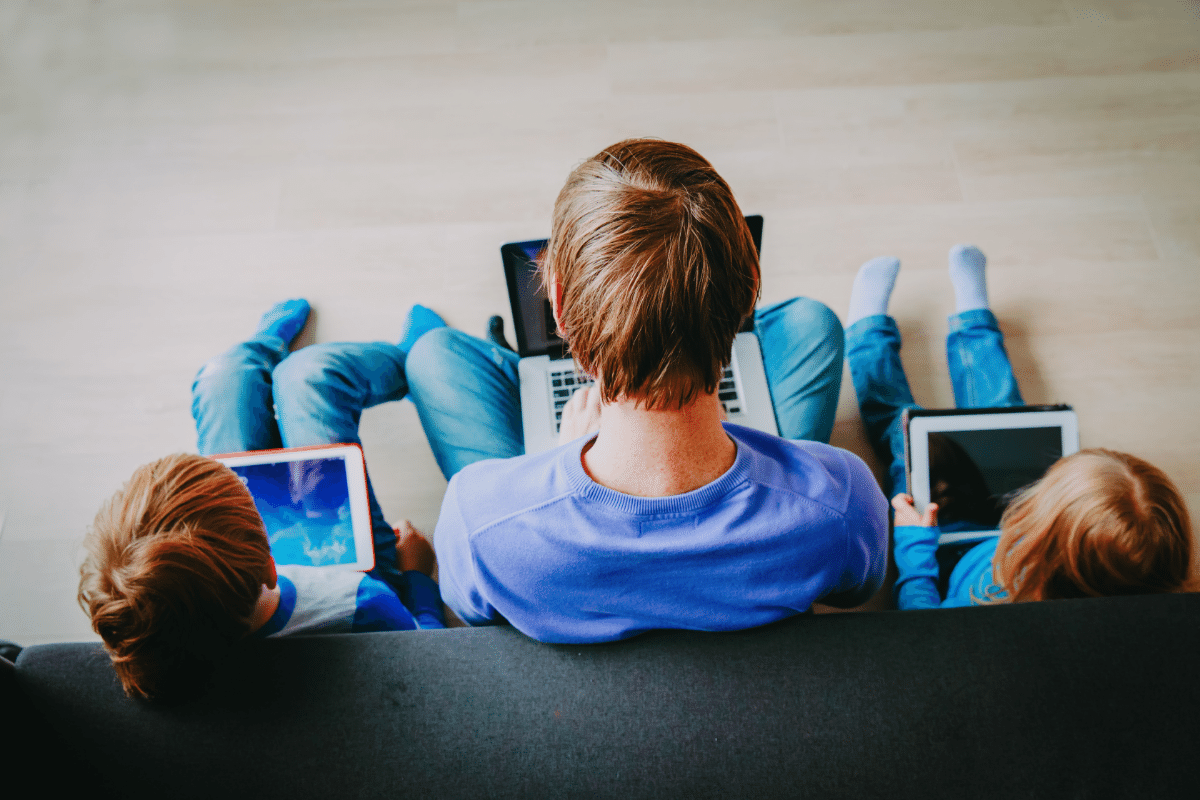 Popular family and parenting educator Dr Justin Coulson gave parents and carers invaluable ideas and support during The Parents Website Webinar on helping our kids through these tough times. Here, you can watch the full webinar.

Best of the Web: Mental Health Concerns over VCE, Our Teenagers the Hope of the World, and Treating Parents for their Child’s Anxiety 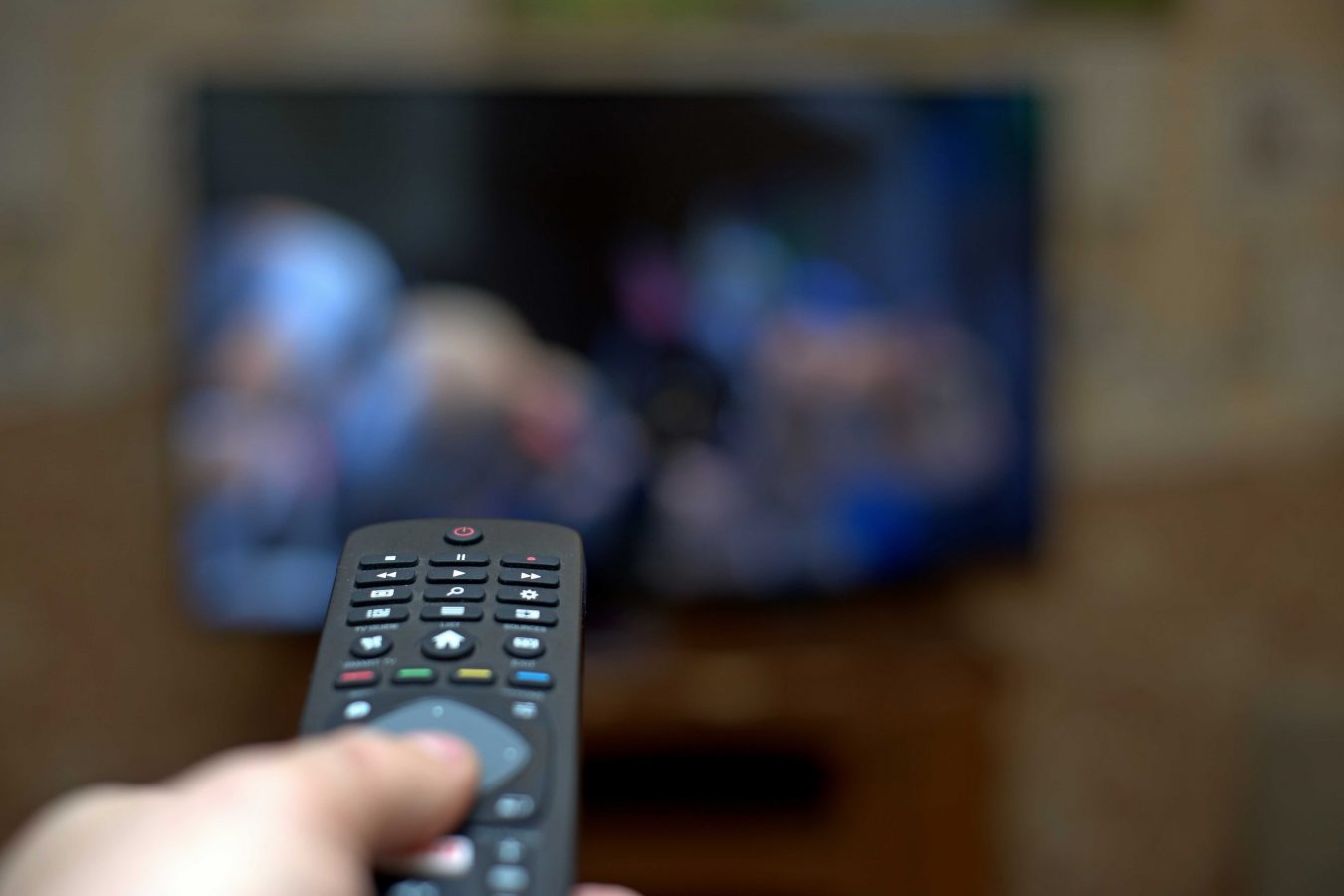 13 Reasons Why – What Every Parent Needs to Know

eSafety Commissioner Julie Inman Grant offers important advice and resources for parents as the second series of 13 Reasons Why screens in Australia.

Popular family and parenting educator Dr Justin Coulson gave parents and carers invaluable ideas and support during The Parents Website Webinar on helping our kids through these tough times. Here, you can watch the full webinar.

Best of the Web: Mental Health Concerns over VCE, Our Teenagers the Hope of the World, and Treating Parents for their Child’s Anxiety

13 Reasons Why – What Every Parent Needs to Know

eSafety Commissioner Julie Inman Grant offers important advice and resources for parents as the second series of 13 Reasons Why screens in Australia.