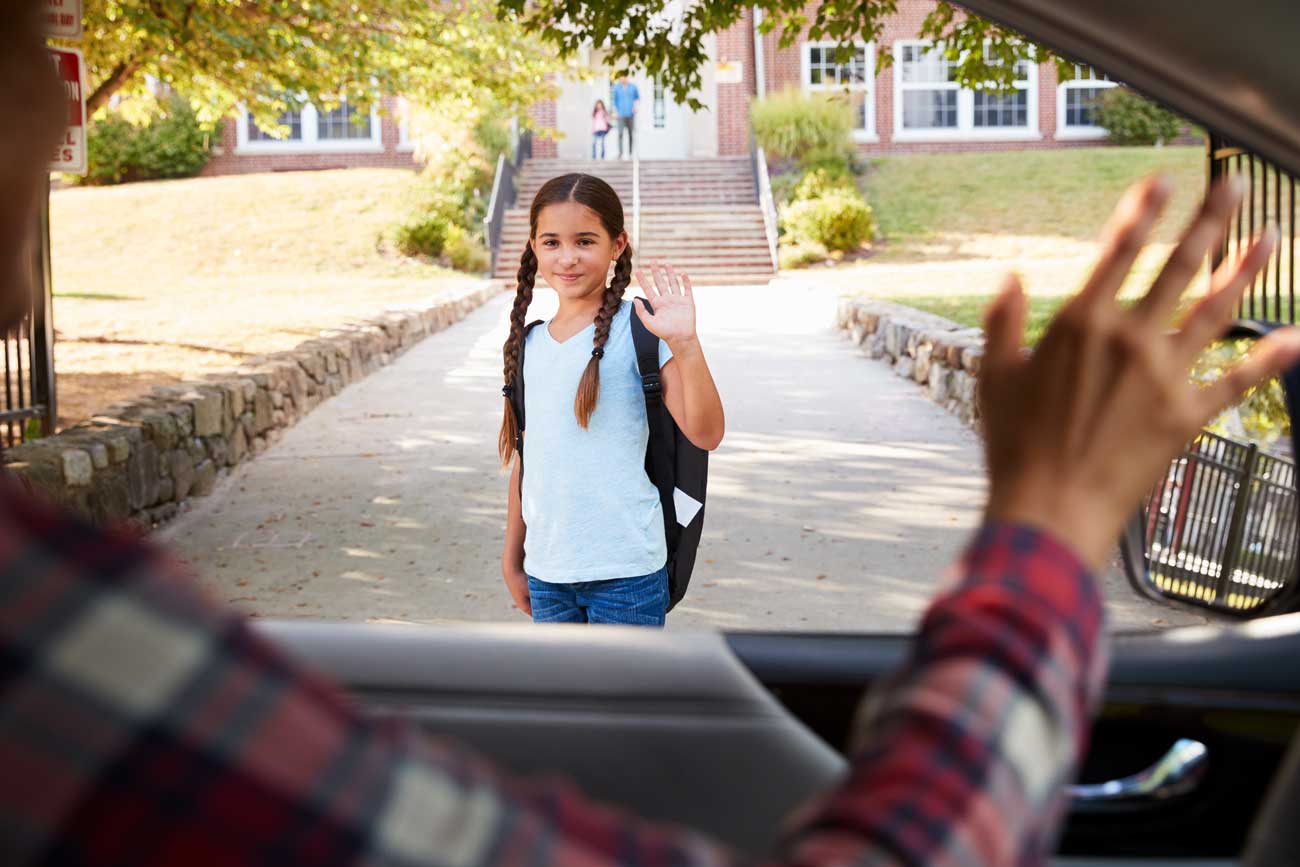 How Parent Shaming Undermines Us

The recent trend of criticising helicopter parents is the latest in a long history of undermining parents, writes Frank Furedi.

Intensive parenting has become the latest target of parent shaming. Having been instructed to constantly supervise their children, parents are now being lectured about the dangers of doing just that.

Those who ‘over-parent’ their offspring are being denounced for producing spoiled children who cannot cope with the challenges of life. Numerous books criticising the phenomenon lecture mothers and fathers to give more space to their children.

Intensive parenting was previously advocated as the solution to the problems – and associated fears – facing children, but it has recently been portrayed as a threat to the healthy development of young people. In recent times, ‘over-parenting’ – or ‘helicopter parenting’ – has become the new target of blame.

A recent study, published in Development Psychology, concluded that ‘children with helicopter parents may be less able to deal with the challenging demands of growing up, especially with navigating the complex school environment’. Some go so far as to associate the mental health crisis afflicting colleges and universities on a ‘generation of parents riddled with fear’.

Our History of Shaming Parents

Shaming parents for the way they are bringing up their children is nothing new. Parent shaming and blaming has long been a recurring theme in expert narratives on child-rearing. In the 19th century, parents were frequently accused of lacking the moral and intellectual resources necessary to bring up children. They were also frequently castigated for setting a bad example for their children.

Parental incompetence was perceived as particularly debilitating in relation to the management of children’s anxieties and fears. From the late 19th century onwards, experts asserted that parents needed to shield their children from exposure to fear. They claimed that abolishing fear from childhood was essential for the wellbeing of young people.

Psychologists and parenting experts argued that children could suffer serious damage if they were not insulated from fear. The pioneering psychologist, Granville Stanley Hall, pointed the finger of blame at incompetent or irresponsible parents who failed to protect their offspring from the perilous consequences of experiencing fear. He also believed that the fears of children were generally caused by parents. His arguments were widely cited during the early decades of the 20th century.

During the interwar era, numerous commentators portrayed parental behaviour and practices as a risk to their children’s mental health. One version of this narrative suggested that children could ‘catch’ fear through internalising the anxieties of their parents.

‘Fear states are contagious,’ claimed John Anderson, the author of Happy Childhood in 1933. Anderson added that the ‘first step in the control and elimination of fear is the maintenance by parents of a courageous attitude in the presence of their children’.

New parenting advice stressed the importance of protecting children from situations that might frighten them. A discussion on ‘nerves in the nursery’ warned that ‘even children are now “suffering from nerves”’. It advised that ‘nervousness can be cured but never by ridicule, anger, or sternness, and added that parents should ensure ‘never to “suggest” fear in children’.

As I note in my study, How Fear Works, scare stories about the danger of parents failing to prevent children from exposure to experiences that might frighten them often concluded with the warning that they risked inflicting lifelong emotional scars on their offspring.

Since the 1950s – and especially since the 1970s – the imperative of shielding children from being exposed to fear mutated into an expansive sense of anxiety about virtually every dimension of childhood. And anxieties about the supposed precarious state of childhood acquired a momentum of their own in the 1980s.

It led to a situation where virtually every dimension of a child’s experience was transformed into a scare story. One outcome of parental anxiety was the evacuation of children from the outdoors. Parents were expected to impose a regime of constant adult supervision on their children’s lives. A new culture of fear surrounding childhood dictated that nothing could be left to chance.

The dominant response to the permanent demand for greater vigilance has been to increase the amount of time that parents devote to supervising, chauffeuring and interacting with their children. One of the consequence of the expansion of what sociologists call intensive parenting is that the practice of allowing children to play unsupervised or leaving them at home alone is increasingly portrayed as a symptom of irresponsible parenting.

As someone who has published widely on the theme of Paranoid Parenting, I share many of the concerns of its critics. However, lectures about the dangers of helicopter parenting have unfortunately turned into the latest version of parent blaming. And these are likely to have the same disorienting consequences as previous calls for the perpetual vigilance of children. The transformation of helicopter parenting into the latest target of the fear culture surrounding childhood can only serve to undermine the confidence of mothers and fathers.

Frank Furedi is Emeritus Professor of Sociology, University of Kent 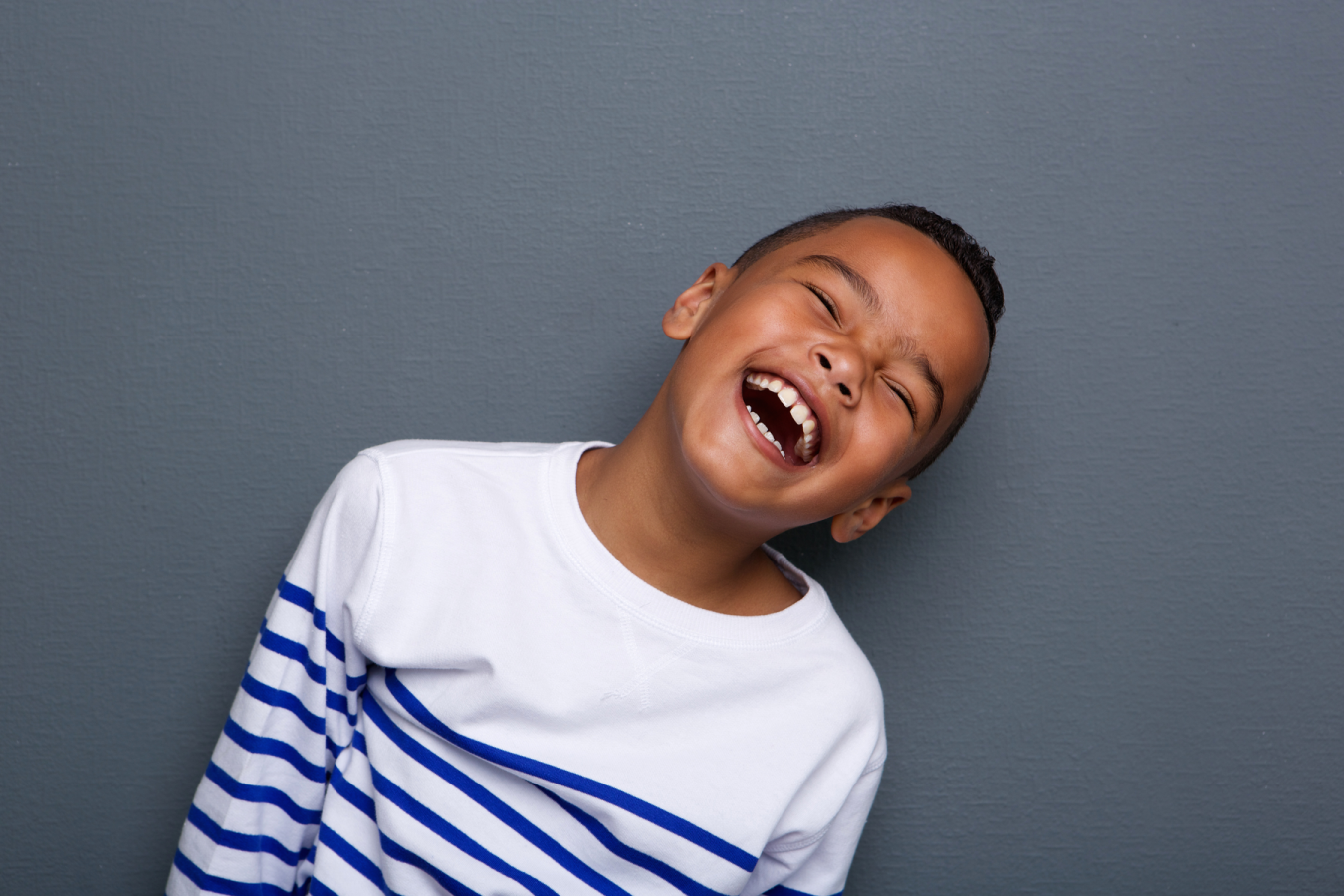 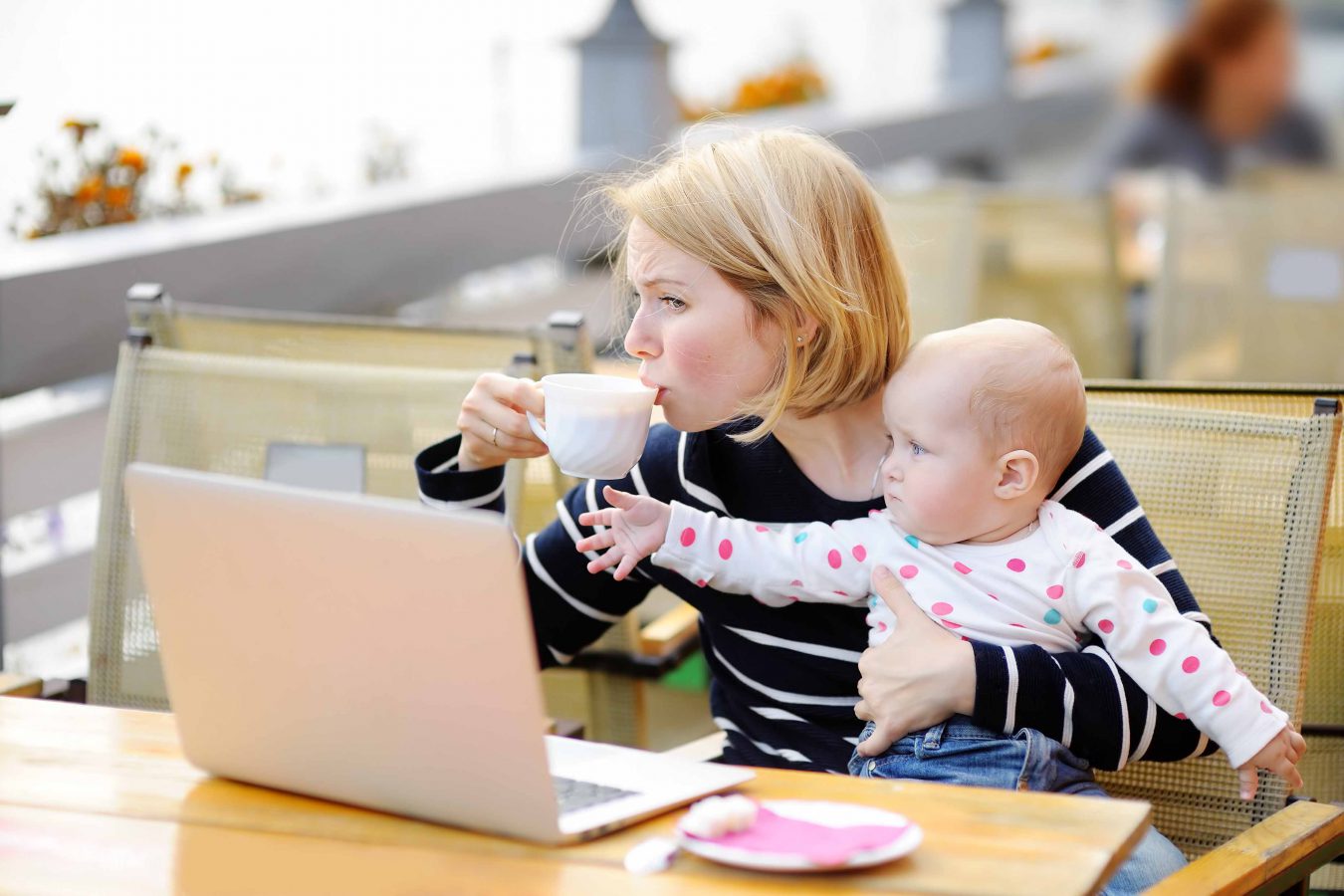 A new book brings together 27 powerful stories by working mums on the daily challenges of combining children, work and life. We speak with the authors and two of the mums, Danielle Ross Walls and Louise Correcha. 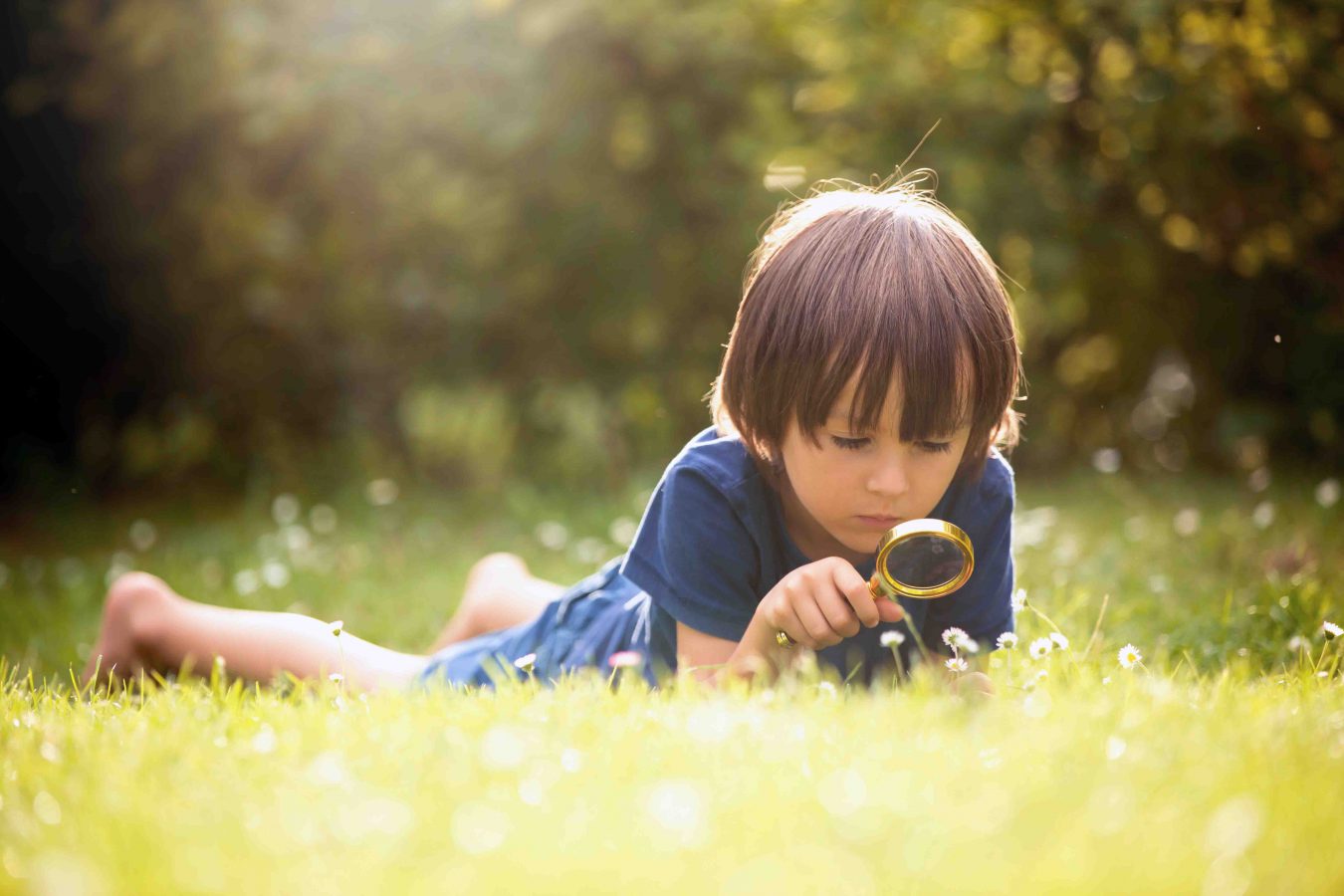 The power of curiosity

Diane Bourke explains how fostering curiosity in children will create a love of learning.

A new book brings together 27 powerful stories by working mums on the daily challenges of combining children, work and life. We speak with the authors and two of the mums, Danielle Ross Walls and Louise Correcha.

The power of curiosity

Diane Bourke explains how fostering curiosity in children will create a love of learning.