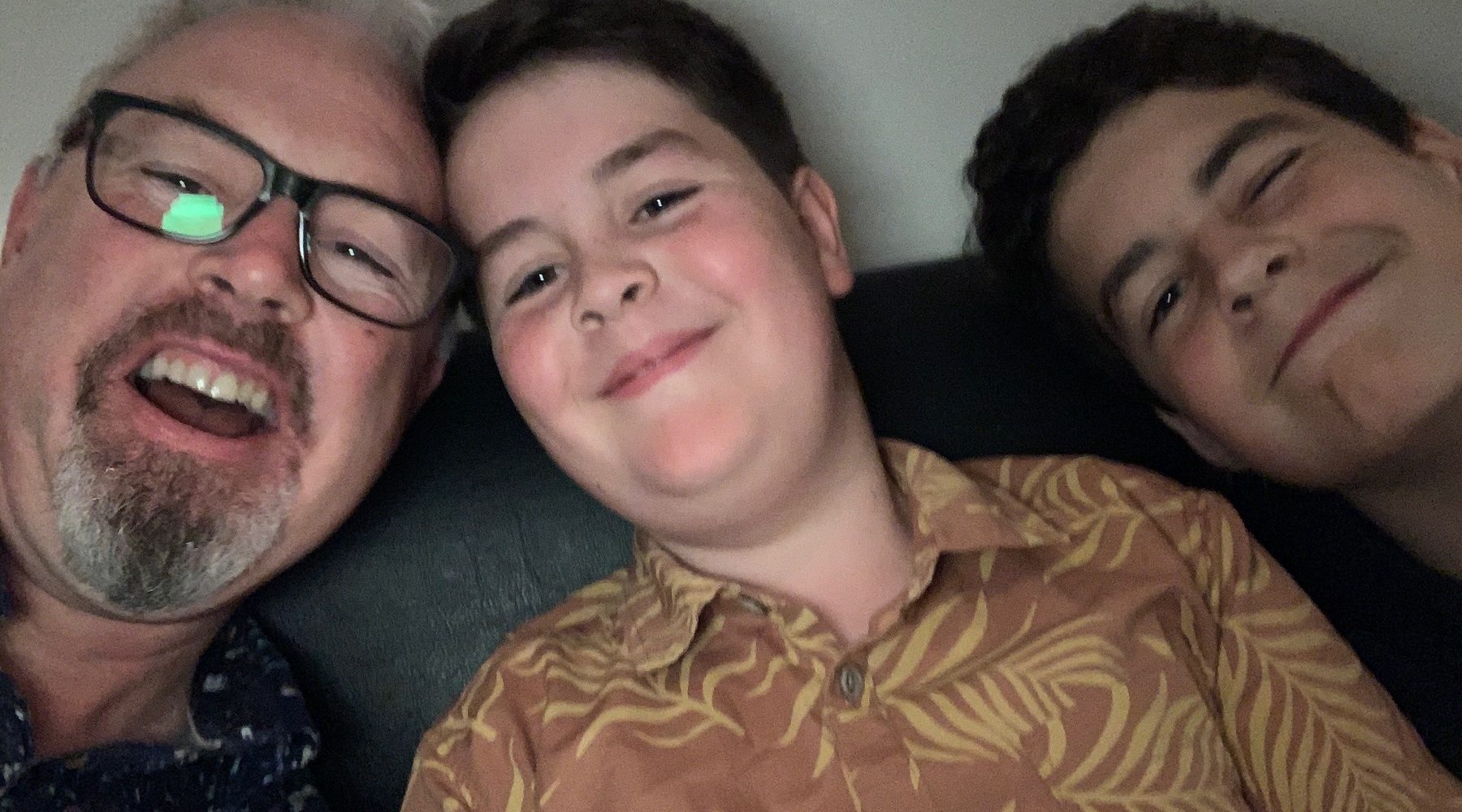 Home, not alone: Finding our way back

With the easing of restrictions, our kids are heading back into the outside world. Ruairi O'Duil writes about the thrum of anxiety beating in every parent's heart.

The Dancer had a play date on Wednesday. Hal a (expletive deleted) loo ya. This week, in Melbourne, we were allowed to meet outside, in groups of up to 10. Oh, blessed day.

When it was announced, we sent out a text to the parents of the three other kids in his Quartet of Mates, suggesting a short catch up in a local park. I think some sort of record was set for the speed of positive replies for a kids’ meet up. Then, of course, we had to endure the continual countdown. ‘Still 18 hours to go.’ ‘We need to be there in an hour and a half. We should start getting ready.’ The park is less than a five minute bike ride from our house. The literal hopping from foot to impatient foot was in itself an encapsulation of his resistance to the whole lockdown experience.

As with a lot of my parenting recently, despite my best intentions, actually, because of my best intentions, it didn’t start very well. I brought a basketball, Other Dad brought a football, a round one, because he’s English. And, I’m Irish and well, that’s real football. And when you get group of boys to the park, you drop jumpers for goalposts, pick teams, set the ground-rules; everybody has to get a pass in before you can shoot, no tackling yadda yadda and … peep… play.

The Dancer was to first to huff off. I don’t think he lasted even 10 minutes. ‘This is stupid.’ And off he went with the basketball. The game dribbled to a halt about 10 minutes later with one Quarter of the quartet, a kid brother, who plays soccer and two Dads whose bodies were trying to find skills little used in the last 20 or more years. Three of the Quarters were, literally, up a tree.

Why did we think that a gang of 10-year-olds, rule-bound and confined, constricted and instructed, for the last 8 weeks, wanted to play a structured game. Of a sport that they don’t play? They just wanted to free range. To hang out with each other. To hang out of each other.

The Dancer is a sensible kid. He’s a pretty rules driven kinda guy. Likes things done the right way. He gets the idea of Corona and infection and transmission and social distancing and all of that. He’s fully aware and conscious of space and other people that we pass on our daily bike rides. He heads straight to the bathroom to wash his hands properly after every outing. He knows about social distancing.

But this was the guys.

I gave up telling him off after the third time there was a wrestling huddle on the grass. If one of them has it, they all have it now. It’s unlikely. I know these kids. I know their parents. We’ve been pretty rigorous in our isolation, none of us are working outside of home. None of us are Freedom Warriors. But still, a bundle of kids on the ground doesn’t stir a glow in the heart anymore, rather a gnaw in tummy.

They’re going back to school here in four weeks on 9 June. Other kids are back in two weeks. There is no way that they are going to be able to keep primary school kids socially distant. There is as much chance of keeping raindrops separate on a winter window. We have deprived these kids of contact and interactive play with their buddies for months. As loving parents, we’ve tried to maintain their connections over the interwebs with Zoom playdates and Google meetups and Friday afternoon trivia quizzes with sneaky parental drinks. For the kids it’s been like pressing their noses against the sweet shop window.

And now we’re going to give them 10 bucks and fling open the door.

I do get it. Our numbers here in Australia are really good. We’ve got great compliance from a sensible population and good collective governance that acted early, intelligently and decisively, and we’re lucky to be a bloody big island.

We do have to find a way back and we have to start somewhere. But man, these are our children. Knowing the facts and the probabilities doesn’t really eliminate that underlying anxiety. That thrum that beats in every parental heart, our children making their way out there in the big bad world.

And now that we’ve been doing our bike rides, he wants to cycle to school now.

We’re all in the laps of the gods now.

Ruairi O’Duil has parked his reflexology business during the pandemic, and is contributing regularly to The Parents’ Website, offering his insights into family well-being. 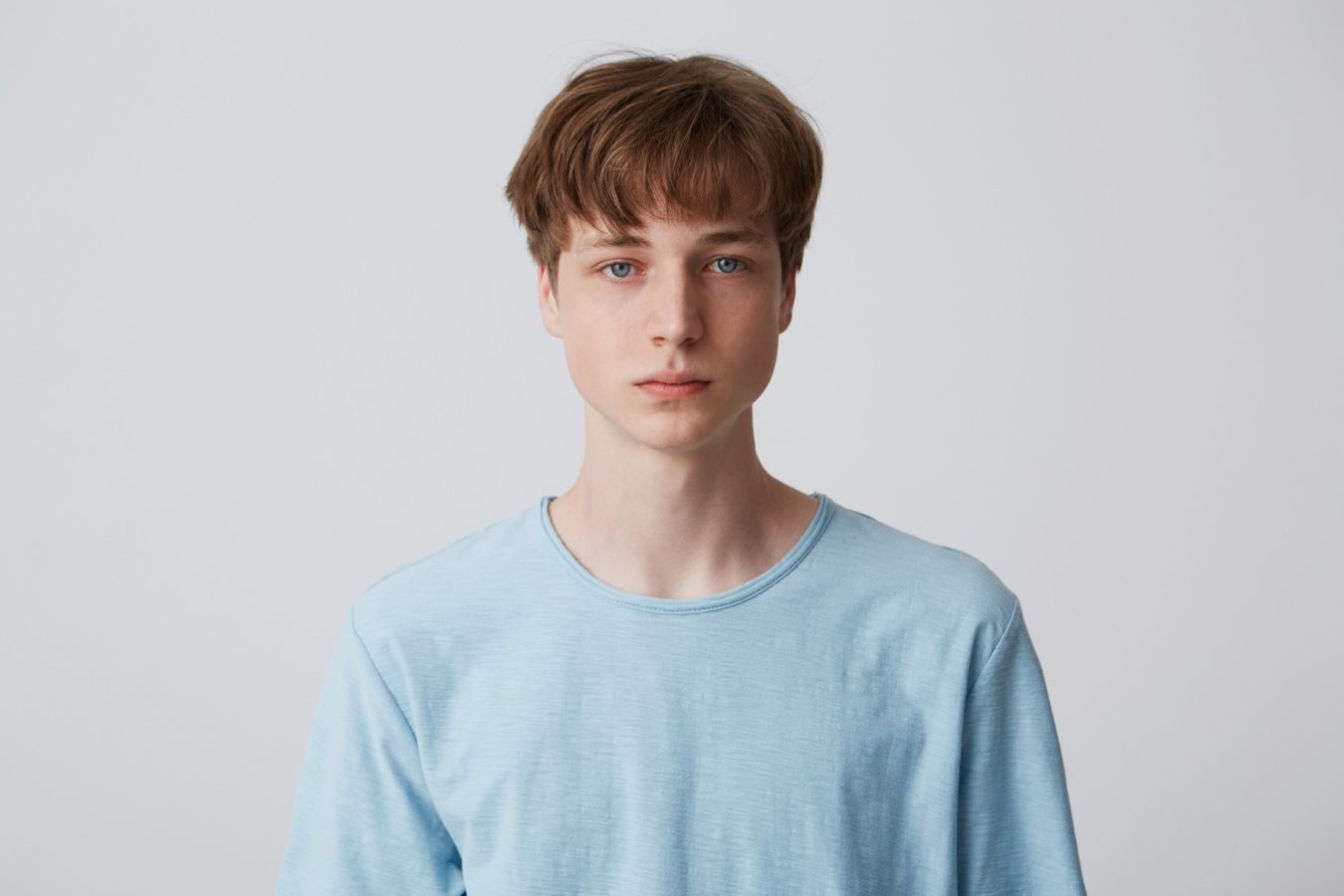 Leaving the bubble: Helping anxious kids prepare for a return to the classroom

The return to the classroom might be challenging for some children. Peter Hanlon reports on how to support them. 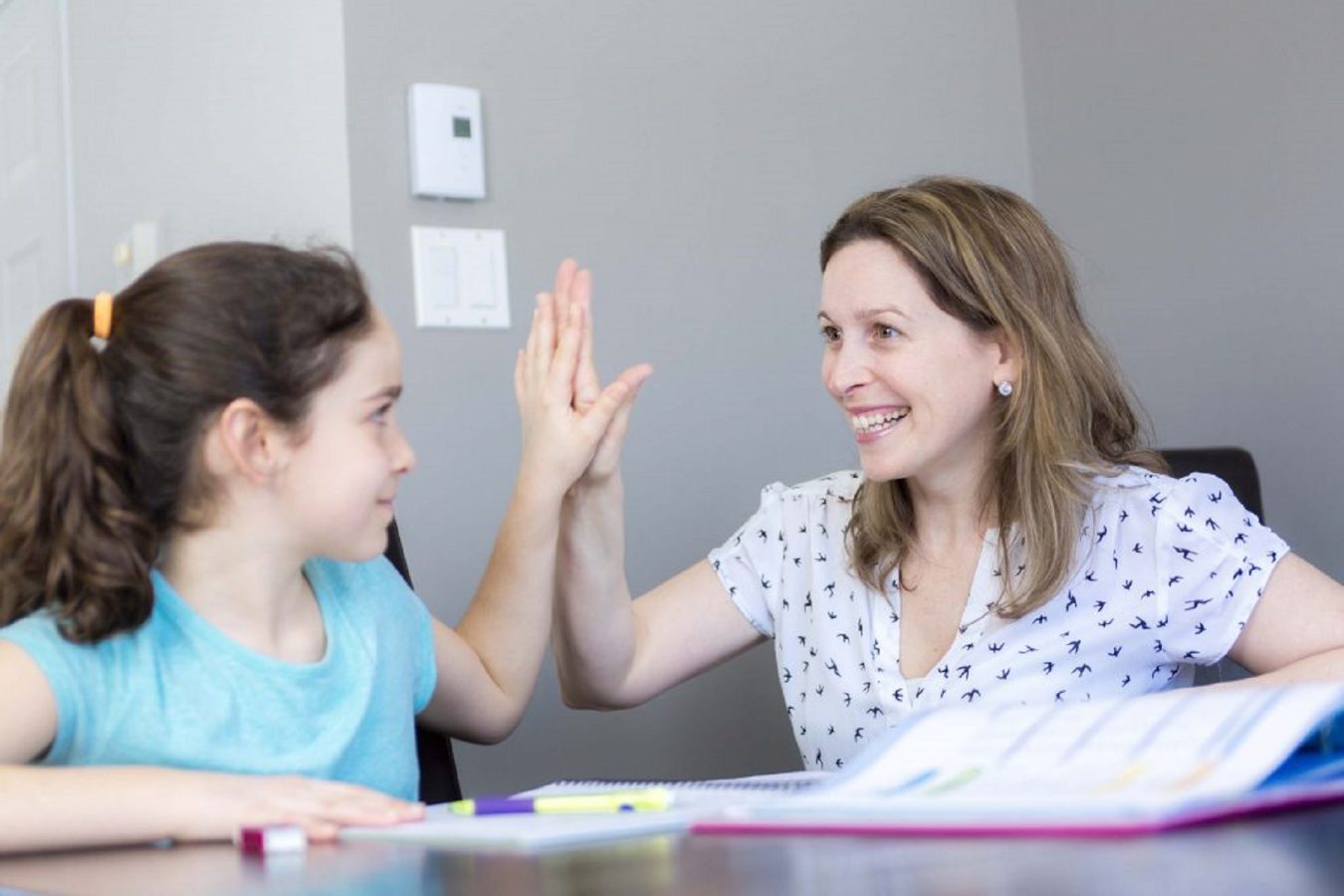 Michael Grose: Forget the parenting rule book, and create your own

Leaving the bubble: Helping anxious kids prepare for a return to the classroom

The return to the classroom might be challenging for some children. Peter Hanlon reports on how to support them.

Michael Grose: Forget the parenting rule book, and create your own