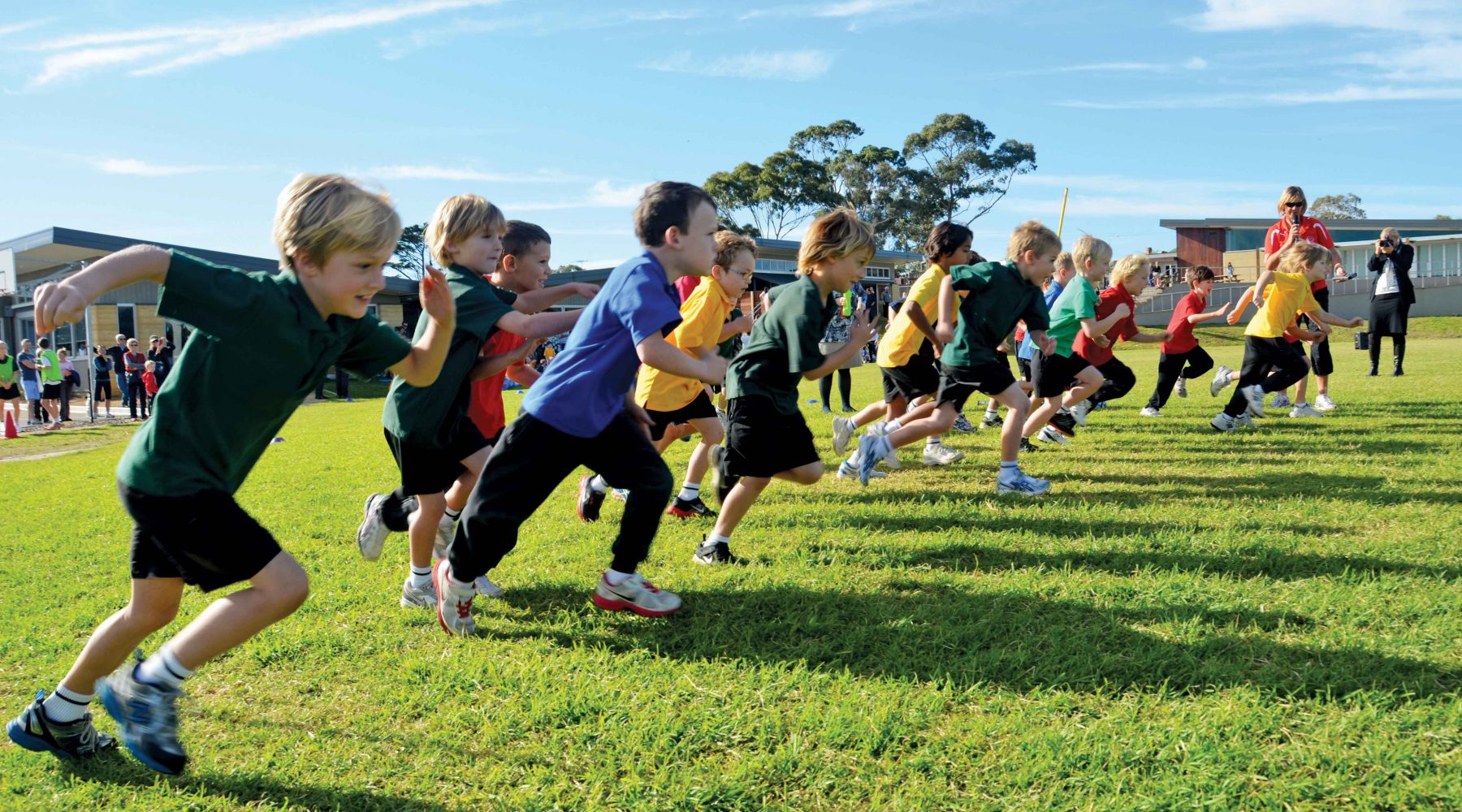 Alarm Bells Ring as Children Miss Out on Basic Skills

Modern lifestyles are causing children to miss out on basic movement skills that could affect their lifetime health.

When Lisa Barnett and her fellow researchers do their fieldwork on the basic movement skills of Australian children, there is the occasional poignant moment.

Younger children have a strong self-perception of their skills, encouraging them to participate in activities. But as they get older, children become aware that they don’t have the skills needed to take part.

‘It’s quite sad when we have an eight-year-old doing testing and they say,  ‘I don’t want to do that. I can’t catch, I can’t throw.’” Dr Barnett says.

‘So they are already feeling uncomfortable and not wanting to do it. I think that’s the alarm bell – we have to avoid that situation.’

Self-perception of skills and its impact have been directly addressed by the researchers, who developed a measure on an Android tablet where children rate their own skill ability. Researchers in 13 countries are using the app data to investigate the importance of physical self-perception to health.

When it comes to basic skills, the alarm bell is ringing loudly for Australian children. Dr Barnett, a Research Fellow at Deakin University’s School of Health and Social Development, says that modern lifestyles are causing children to miss out on basic movement skills that could affect their lifetime health.

For girls, the results have been particularly concerning, with only 1 in 10 having ball skills such as throwing and kicking.

Participation in organised sport by Australian children is at reasonable levels. But that is usually confined to one practice session a week and a weekend game.

The biggest change has been in the incidental level of activity. Children don’t ride or cycle to and from school, and with often both parents working, there are fewer opportunities for supervised outdoors play after school.

(There is also a trend in the United States of America  – not yet evident here – of schools cutting out recess so more time can be spent on school work.)

Invariably, the question is asked, does it matter if a child can’t throw or kick a ball?

For Dr Barnett, the answer is an emphatic yes.

Initially, it means that a child won’t be able to join a game in the playground, or play team sports that require these skills in secondary school, where physical education can be sports-focussed.

But there are also long-term consequences for health. Dr Barnett’s research shows a strong relationship of motor skills to subsequent fitness and physical activity. Children who have better ball skills are fitter and more active when they are older.

‘Some people reduce it and think just because I can’t throw, I’m not going to play baseball, so who cares?’

‘I don’t think it’s about that. I think it’s about having a wide range of skill abilities that as an adult, that provides more opportunities to be active. You might be thinking, I’m that sort of person. I can do a variety of things. Therefore I might try archery, or I might try Tai Chi.’

Parents have an important role. It’s easy to say that a child is not a ‘sporty’ type, or prefers indoor activities.

Yet when it comes to other areas of their education, it is different, argues Dr Barnett. If a child is regarded as not being academic, parents try to help them.

‘I think this is the same,’ Dr Barnett says. ‘People might have different preferences, but I still think you need to be able to build children up to a level where they can participate. It may not be their favourite thing, but we’re talking about health.’

Dr Barnett is an advocate for ‘physical’ literacy, and reporting to parents on how their child is performing in basic motor skills.

That, of course, means there needs to be a simple way of measuring progress.

One of her PhD students, Natalie Lander – herself an experienced PE teacher –  has been trialling an assessment tool from Canada, a country that has embraced the concept of physical literacy.

Children run around an obstacle course where basic motor skills – catching, running, jumping – are used. It’s time-efficient for teachers, who can measure performance and tailor their teaching around the results.

Late last year, the trial involved getting feedback from 18 Victorian teachers from both Independent and government schools. This year, between 200-300 children from four Independent schools and their teachers will be involved in testing the course.

‘We want to see whether children’s skills improve as a result of this sort of testing and targeted teaching,’ Dr Barnett says. ‘If so, this assessment and teaching approach could have great potential to be introduced into Victorian schools.’ 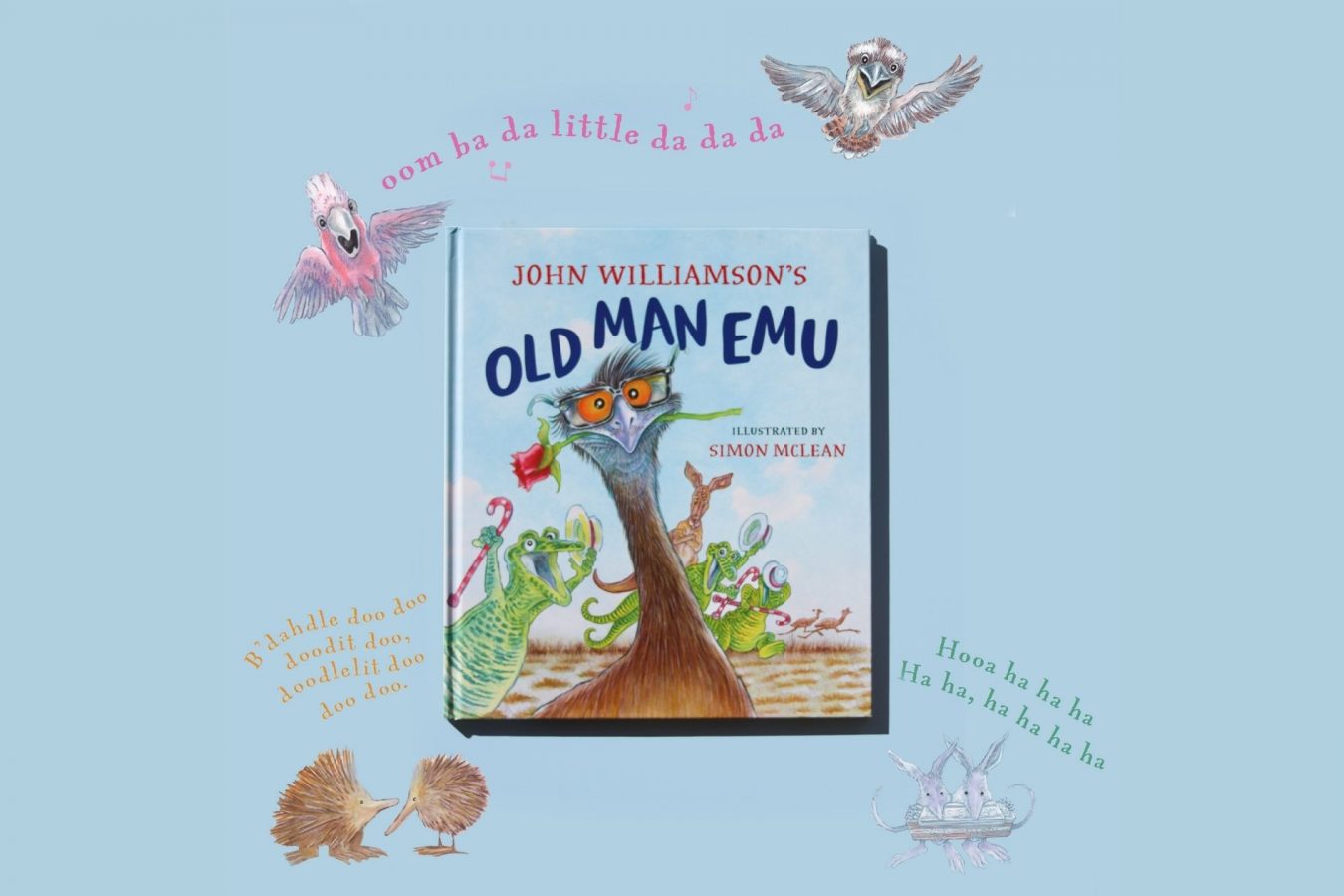 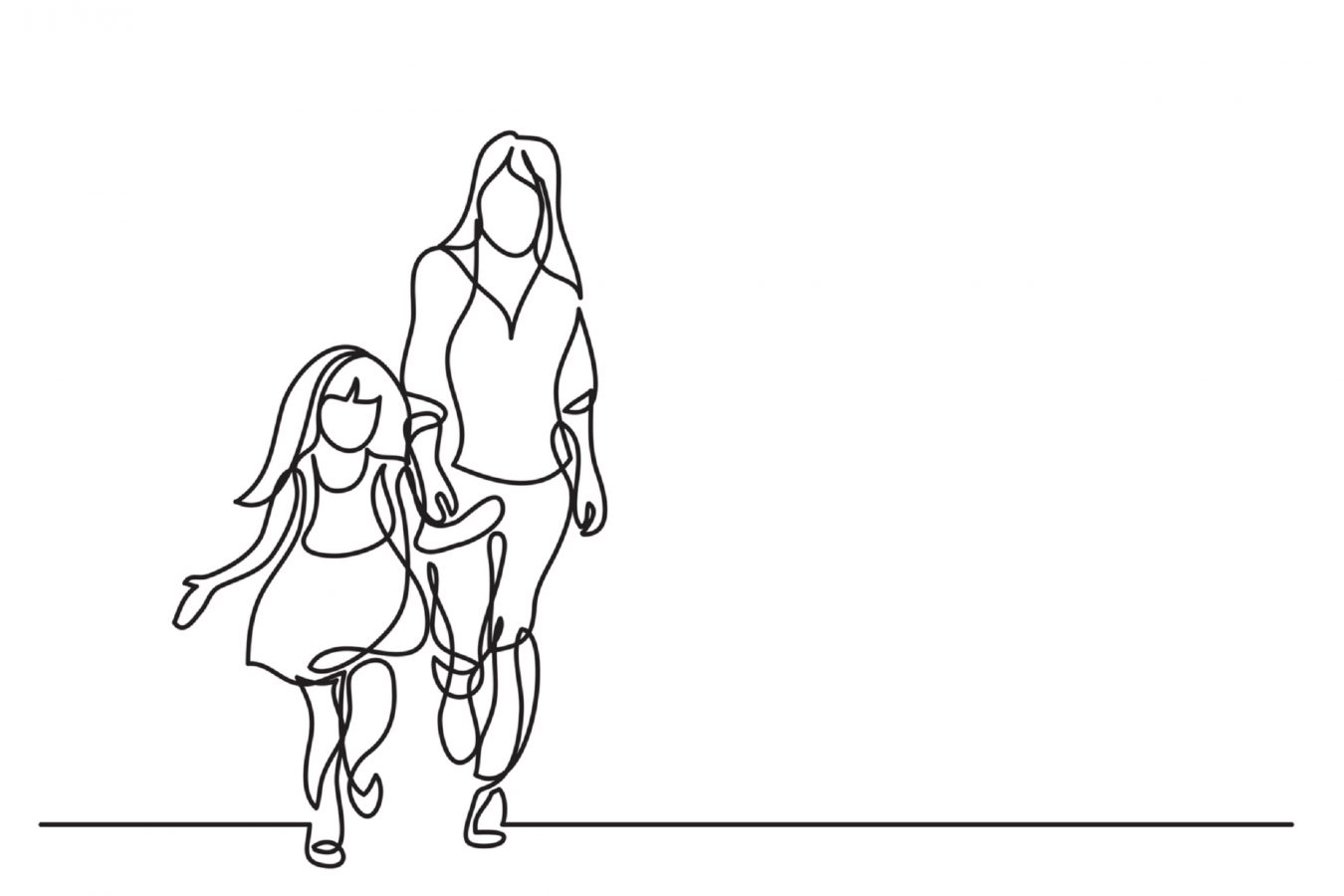 Best of the Web: The joys of daily walks with my six-year-old, Roald Dahl Story Day, and more

How one mother is being reminded by her young daughter of the resilience of kids, ideas for a Roald Dahl party, and the parent v non-parent workplace divide in lockdown. 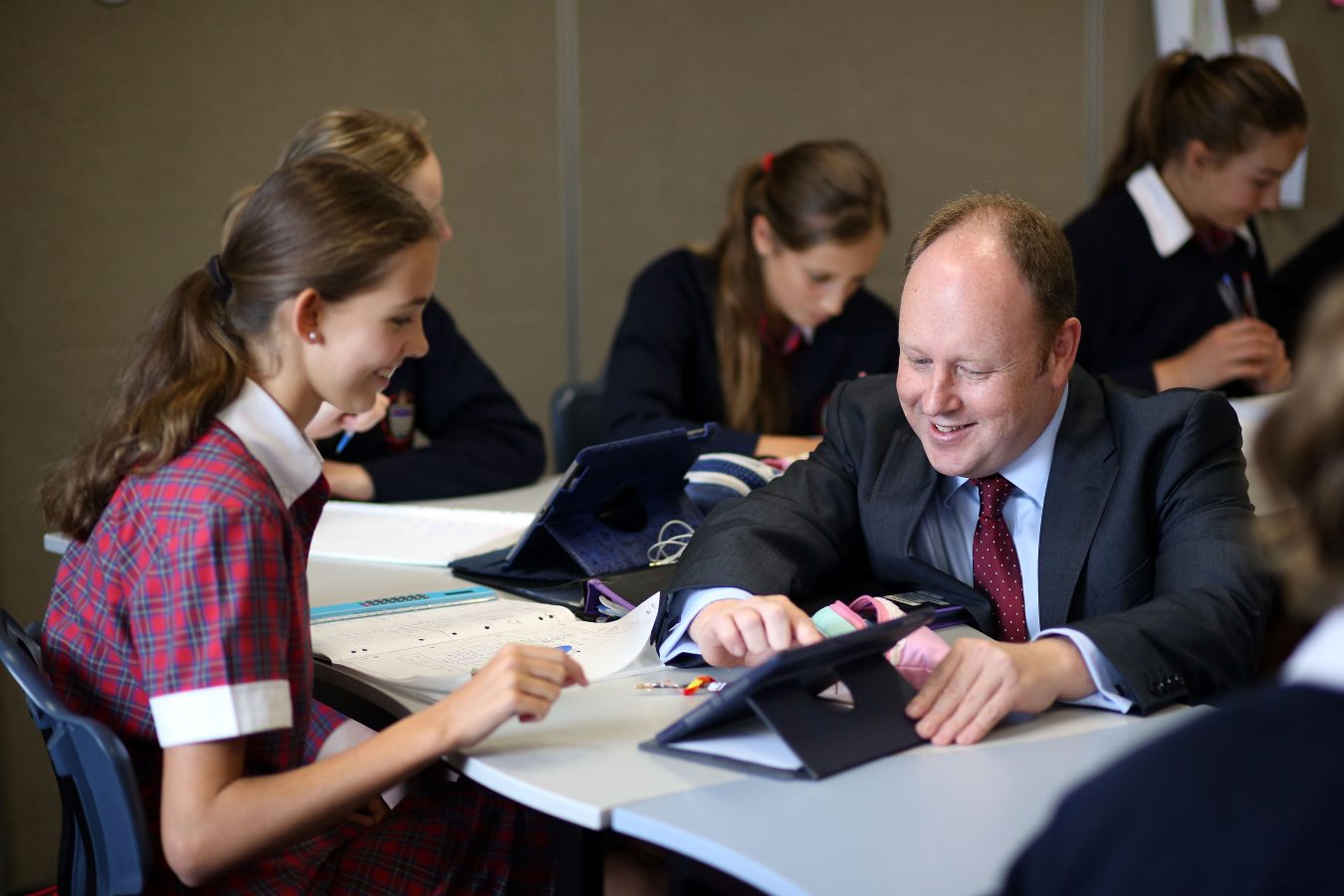 A Letter to a Teacher

Best of the Web: The joys of daily walks with my six-year-old, Roald Dahl Story Day, and more

How one mother is being reminded by her young daughter of the resilience of kids, ideas for a Roald Dahl party, and the parent v non-parent workplace divide in lockdown.

A Letter to a Teacher