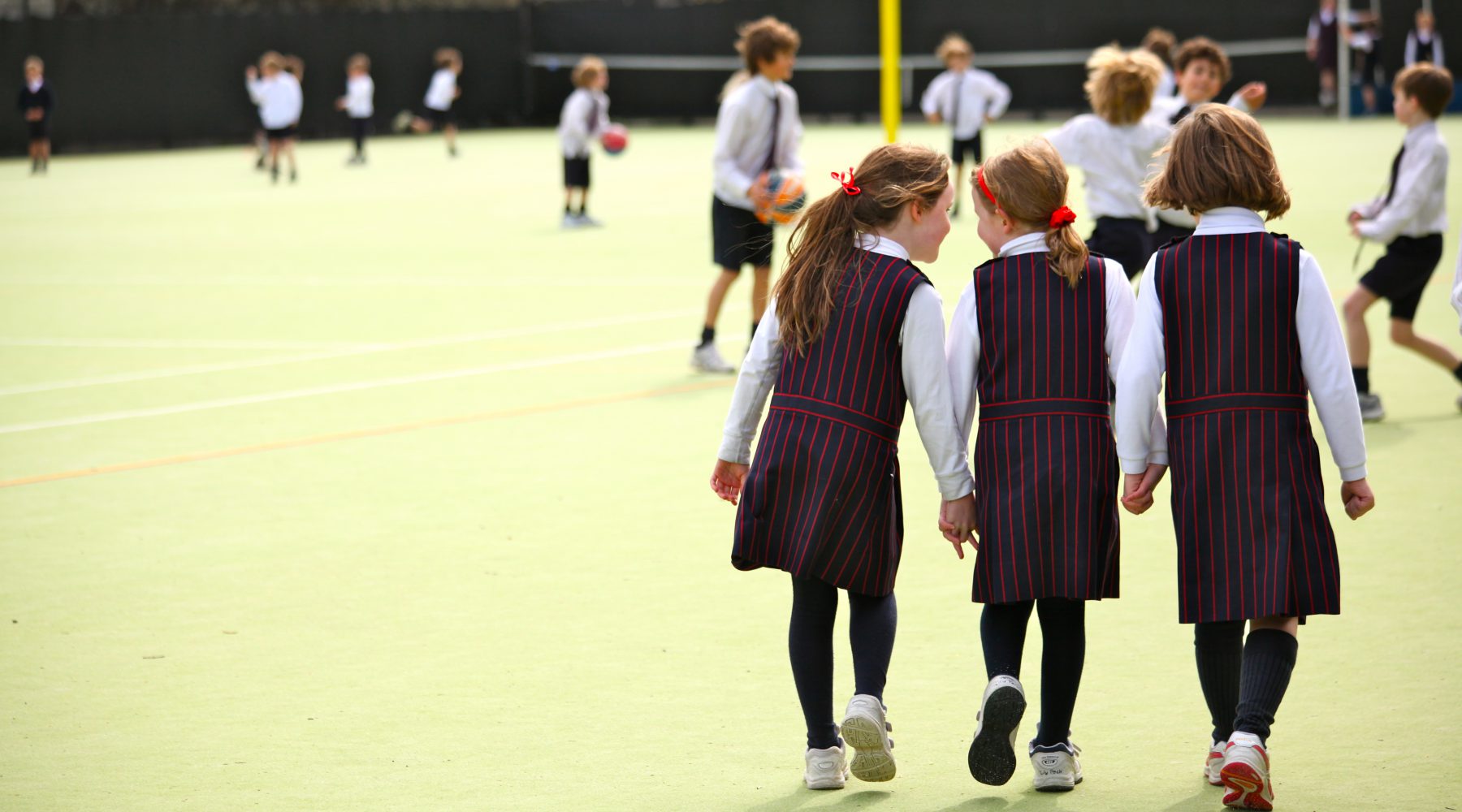 A Better Education System for All

It’s easy to use statistics to score points in the debate over school funding. It’s much harder to have a considered discussion about improving the education system, says Mr Simon Gipson, Head of St Michael’s Grammar School.

Last year, I picked up a copy of A Short History of Stupid: The decline of reason and why public debate makes us want to scream. It’s an anthology of essays by Bernard Keane and Helen Razer that critiques the deteriorating quality of public debate and the dwindling common sense in media, politics and culture. 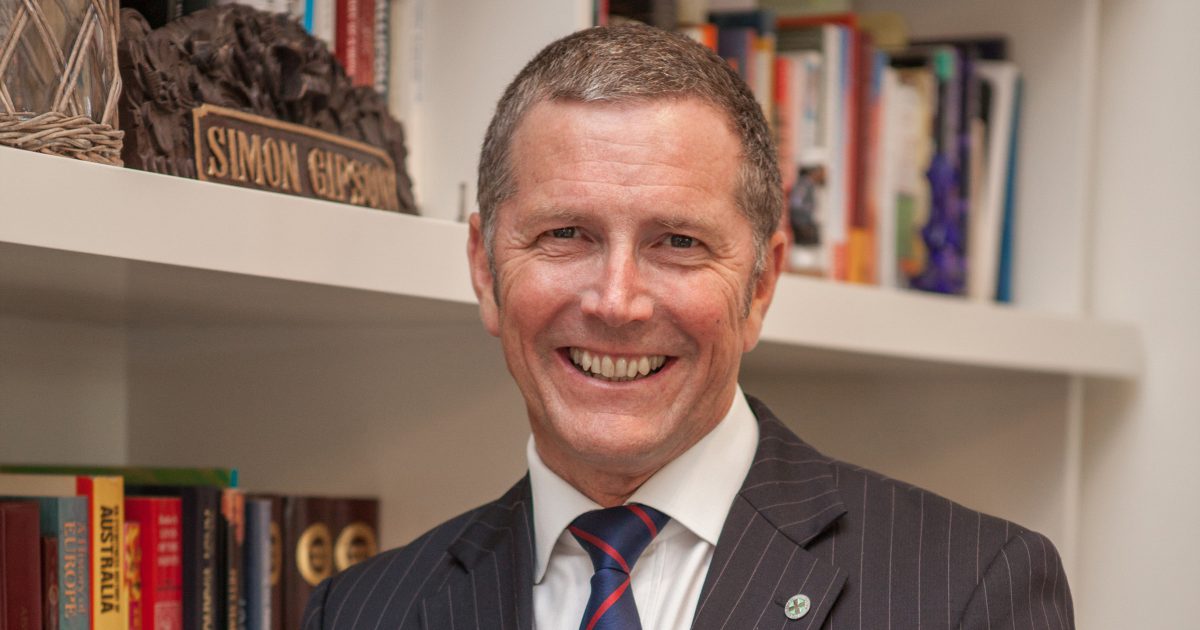 One of the essays by Keane, entitled ‘Political arithmetic, or, slack hacks lack facts when flacks stack the stats’, focuses on the use and abuse of scientific and mathematical evidence to mislead and misinform public debate.

As Keane argues, the origins of statistics and their use to justify arguments and causes goes back 300 years, and their provenance and accuracy have been disputed almost from their inception. It is worth noting that the original name for statistics was ‘political arithmetic’. Hence, statistics were always about power and politics. According to Keane, the term ‘statistics’ did not catch on until an enterprising Scotsman, John Sinclair, described ‘“political arithmetic” using a German term for qualitative (as opposed to quantitative) descriptions of the characteristics of states’; that is, ‘state-istics’.

I recalled Keane’s essay in the light of The Age’s front page story, ‘Rich schools get richer, poor schools get poorer’ on 15 February 2016. The article polemically describes the conclusions of a report by the lobby group Save Our Schools (SOS) that purported to show that funding increases from 2009-2013 to non-government schools far outstripped those to government schools.

A few points in response:

It is worth noting, too, that the SOS report contains a crucial caveat buried on page 7:

Any assessment of the SOS report needs to take this caveat into account.

All Australian schools in all sectors deserve adequate funding, for the good of our children and advancement of society. Discussion about school funding is not helped by the simplistic exploitation of statistics (political arithmetic) to make ideological points.

In the face of The Age’s article, it is worth reflecting on the case being heard in the Independent Broad-based Anti-corruption Commission (IBAC) focusing on the Victorian Government Department of Education and Training and the botched IT network Ultranet. The cost of this project was estimated to be $240 million. There are a number of other cases of misappropriated, misdirected or squandered funds that have already been heard by IBAC.

While The Age broke the story originally and has continued to report prominently on IBAC, there has been limited discussion on the potential financial impact on government schools, or on the opportunity costs of their decisions on schools across all sectors.

In short, the cost of decisions made within the Victorian Government Department of Education and Training on this one matter alone has potentially had significant material impact on the financial capacity of the government to adequately provide for all sectors of education.

But, of course, it is much easier to employ political arithmetic to pursue an ideological issue and perpetuate old myths on funding that pit government against non-government schools. It is far harder to pursue a more balanced view and argue for a better education system for all that will genuinely prepare young people for their futures in the 21st century.

Read It Out Loud

Why both children and adults can benefit from reading out loud, writes Shane Green.

Read It Out Loud

Why both children and adults can benefit from reading out loud, writes Shane Green.