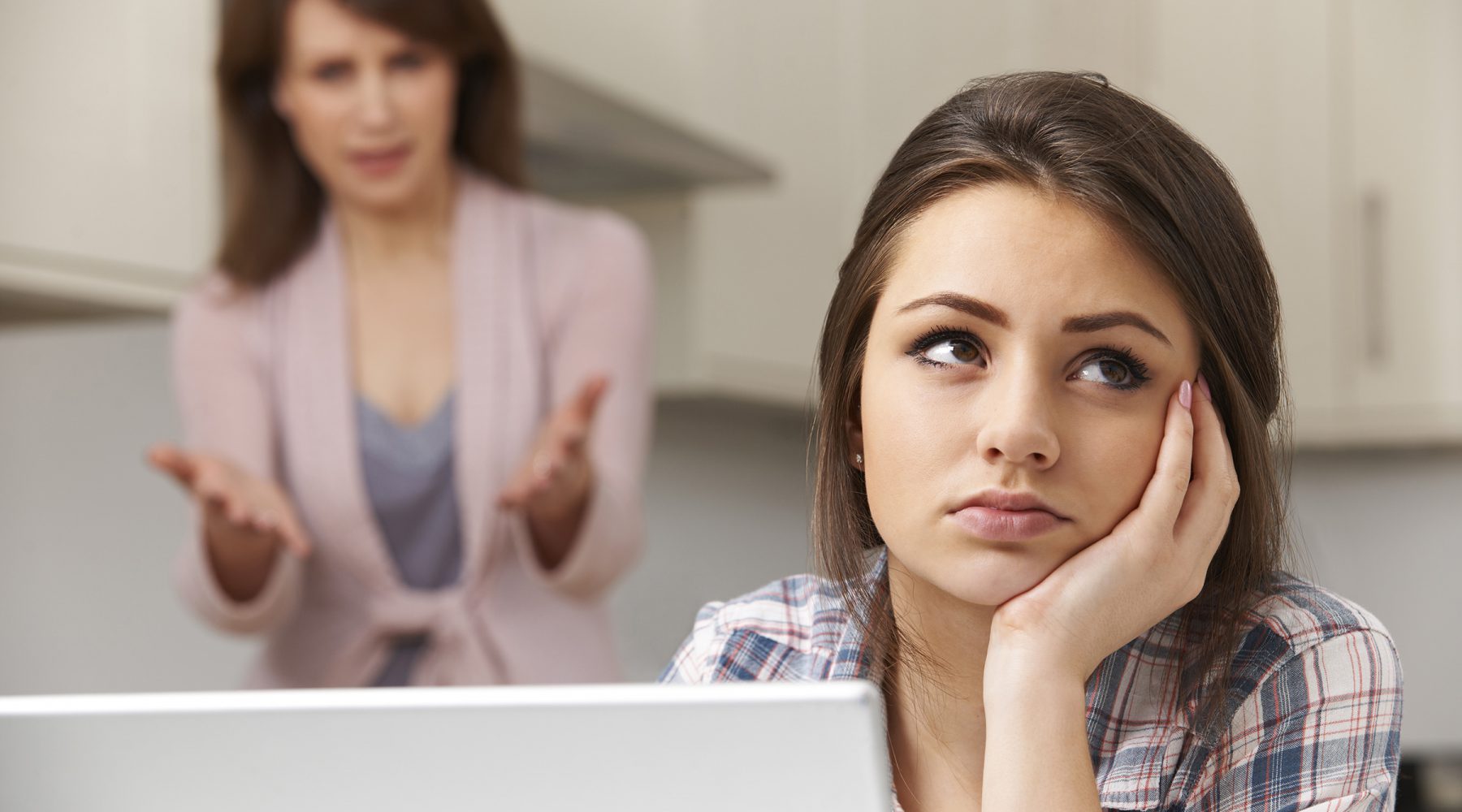 When the school camp for years 5 and 6 arrived, the teachers had a problem.

Normally a time when children can show their independence away from home, it was clear that some didn’t have the basic life skills that would be expected at that age.

Overparenting – also known as ‘helicoptering’ – meant that their parents didn’t want their child ‘burdened’ with any mundane tasks such as learning to tie their shoes, dry themselves or even comb their own hair.

‘This in turn became a major issue when the school would have to take these years 5 and 6 students off to school camp, and they had NEVER learnt to dress, dry themselves, make their own beds…,’ reported one professional who works with children and their families.

The disturbing situation is one of many examples that emerged in research by clinical psychologist, Judith Locke, who asked if there was a point where parental effort can be too much. Of the 130 school counsellors and psychologists she surveyed, 90 per cent had encountered overparenting.

Dr Locke has been working with parents who do too much for their children for many years, leading her to write a parenting book, The Bonsai Child, her term for a child who is over nurtured. The book argues that ‘overparenting’ is preventing children from developing the skills and resilience they need in life, and offers advice and strategies for parents.

Over the past decade, the debate about parents doing too much for their children has become a regular theme in the media and public debate. ‘The insanity crept up on us slowly; we just wanted what was best for our kids,’ began a Time magazine feature on the issue in 2009, which examined a growing backlash against overparenting.

It went on to note that the obsession over the success of children meant that parenting had turned into a form of product development.

It’s often referred to as ‘helicopter’ parenting – hovering above – or ‘lawnmower’ parenting – mowing down obstacles in the child’s path. Dr Locke prefers the term ‘overparenting’.

‘The reason I call it overparenting is that it’s just too much of a good thing,’ explains Dr Locke.

‘A lot of what the parents are doing is actually helpful – protection is a good thing, making their child happy is a good thing. But they are over parenting because there is too much of it, at an age where it is developmentally inappropriate.’

Her key message to parents is to pull back a little – ‘backing up the truck a little bit, so to speak, actually makes them ideal parents because they are so close to ideal, but it’s just too much of it.’

She believes that we hit ‘peak parenting’ somewhere between 1995 and 2000, when parents were getting the mix right. They were the main people dictating what was happening in the home, and were more responsive and more loving towards their children.

Then the shift to overparenting started to emerge. As Dr Locke notes, it’s hard to pinpoint why parents do it: their own history, childhood experiences, guilt, misguided ideas about developing self-esteem perhaps.

She suspects it may have stemmed from the message from research on children in difficult positions and tricky family situations. The parents of those children needed to spend more time with them, praise them.

‘The trouble is that the debate is primarily being informed by emotions and personal justifications of one’s own parenting, as opposed to what research tells us is good for kids,’ she says.

The examples of overparenting that have emerged in Dr Locke’s research point to a serious problem. They include preventing 13-year-olds from leaving the house without parental supervision and a 16-year-old made to go to bed at 9.00 pm.

Dr Locke has also heard of one Canadian parent who wanted to stay in their 18-year-old’s son dorm for two weeks to make sure he was coping with university.

Teachers can also feel the pressure. Dr Locke has heard of examples of teachers being stalked to their homes on weekends and harassed via email and SMS by parents anxious about their children’s homework. Indeed, her research shows that in cases of overparenting, there is a high association with providing extreme homework help.

Dr Locke, who speaks to parents at schools, including Victorian Independent schools, says that her book can be confronting for parents. ‘There’s a lot of parents who hate hearing the message of stepping back a little at first. But then they feel much more comfortable in their parenting because they parent with their own common sense and don’t let their fears dictate their actions,’ she says.

Dr Locke is working on her next book, The Bonsai Student, and another to help teachers dealing with the phenomenon. Schools, she says, have a critical role in helping parents. ‘We just can’t complain about this,’ says Dr Locke, ‘We have to do something about it and help educate our parents.’

Dr Locke is clinical psychologist and former teacher who specialises in parenting and child wellbeing. She is the director of her private practice, and her training company Confident and Capable. 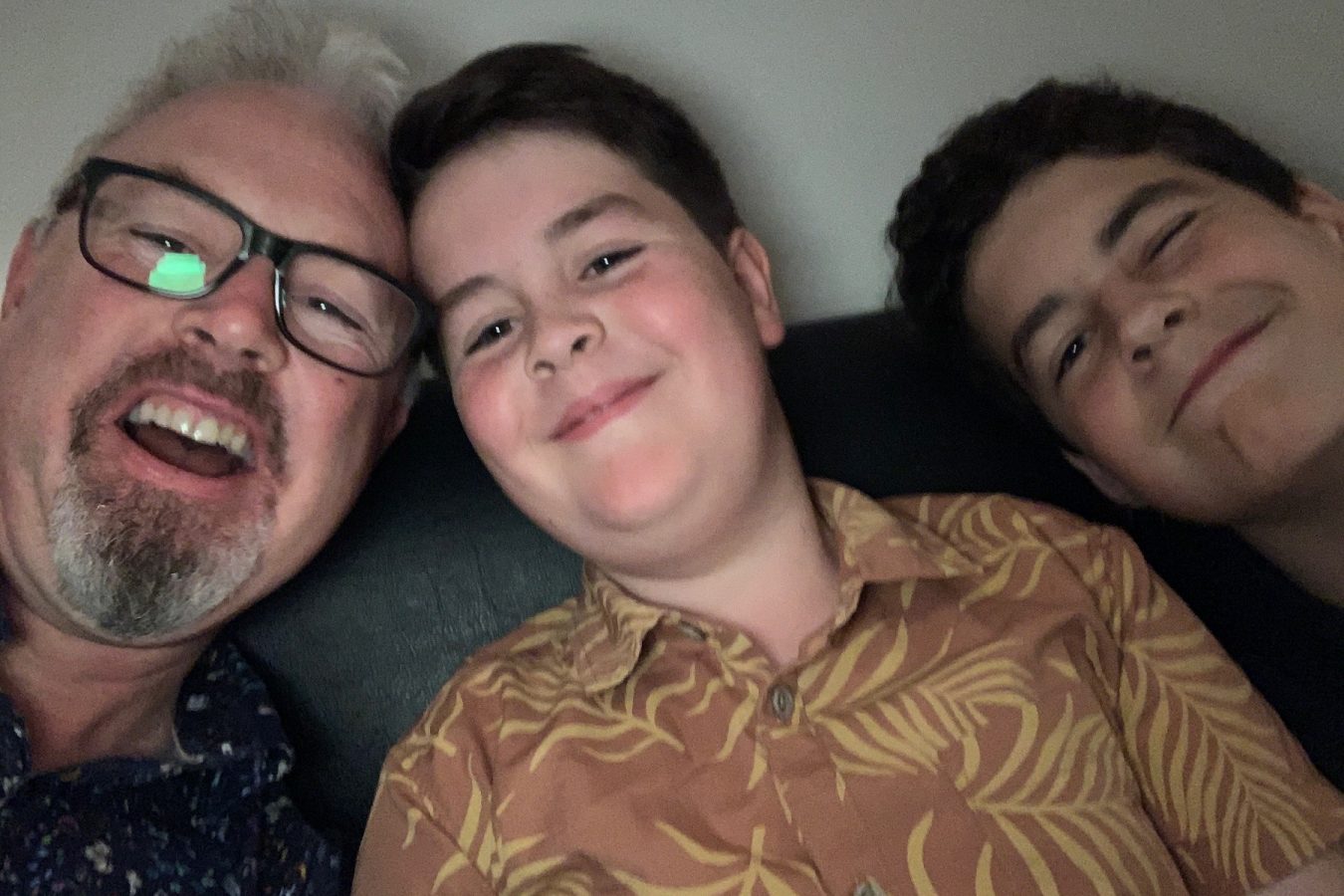 Home, but not alone: Give yourself a break, the kids will be alright

With learning from home in full swing, Ruairi O'Duil reflects on his accidental membership of the Good Parent Club, and has some reassurance for other parents who might be worried they are not getting it right.

Best of Web: Why Homework Matters, and more… 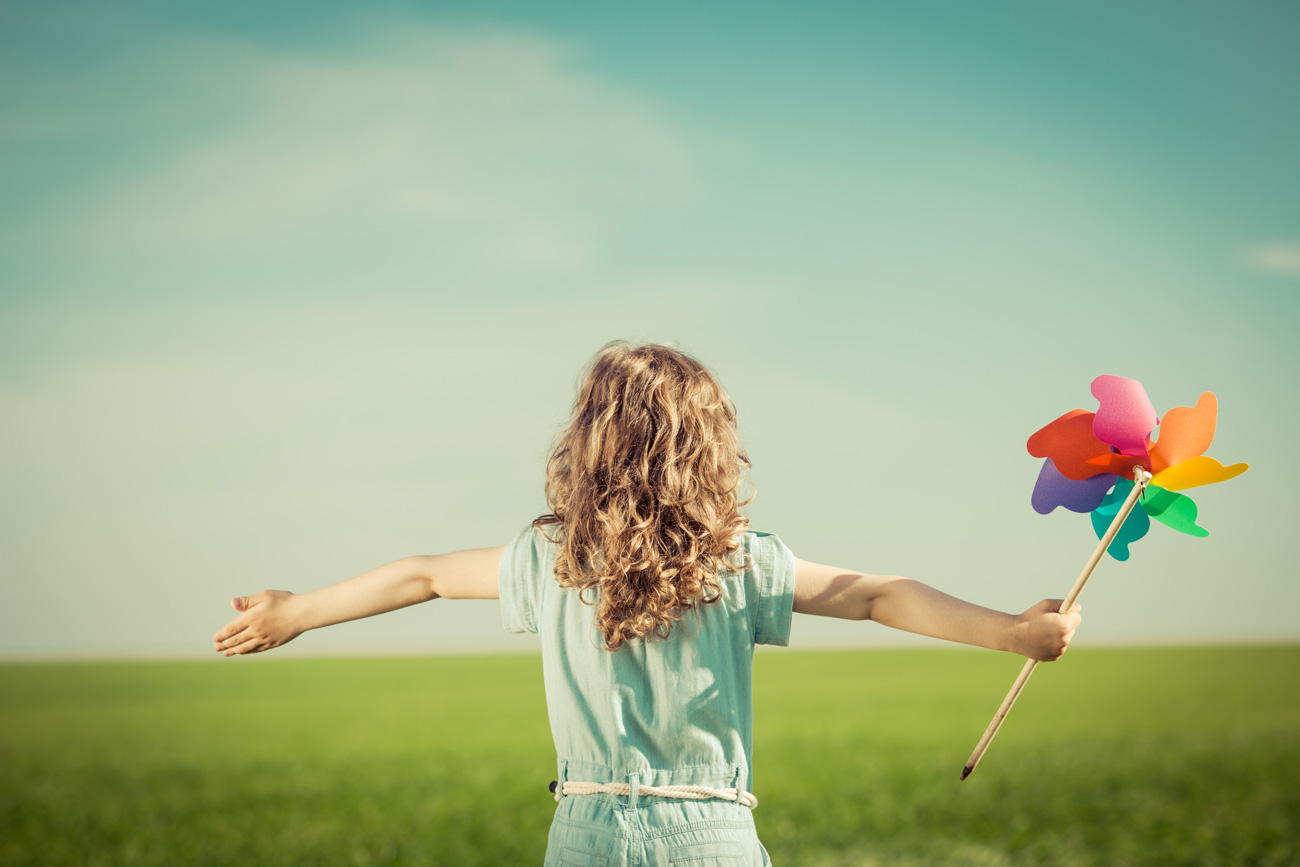 How to Raise a Thriving Child

Parents want the best for their children, but are we over-managing their lives? A new book just published in Australia argues that we need to give kids a sense of control. Read this extract from The Thriving Child.

Home, but not alone: Give yourself a break, the kids will be alright

With learning from home in full swing, Ruairi O'Duil reflects on his accidental membership of the Good Parent Club, and has some reassurance for other parents who might be worried they are not getting it right.

Best of Web: Why Homework Matters, and more…

How to Raise a Thriving Child

Parents want the best for their children, but are we over-managing their lives? A new book just published in Australia argues that we need to give kids a sense of control. Read this extract from The Thriving Child.