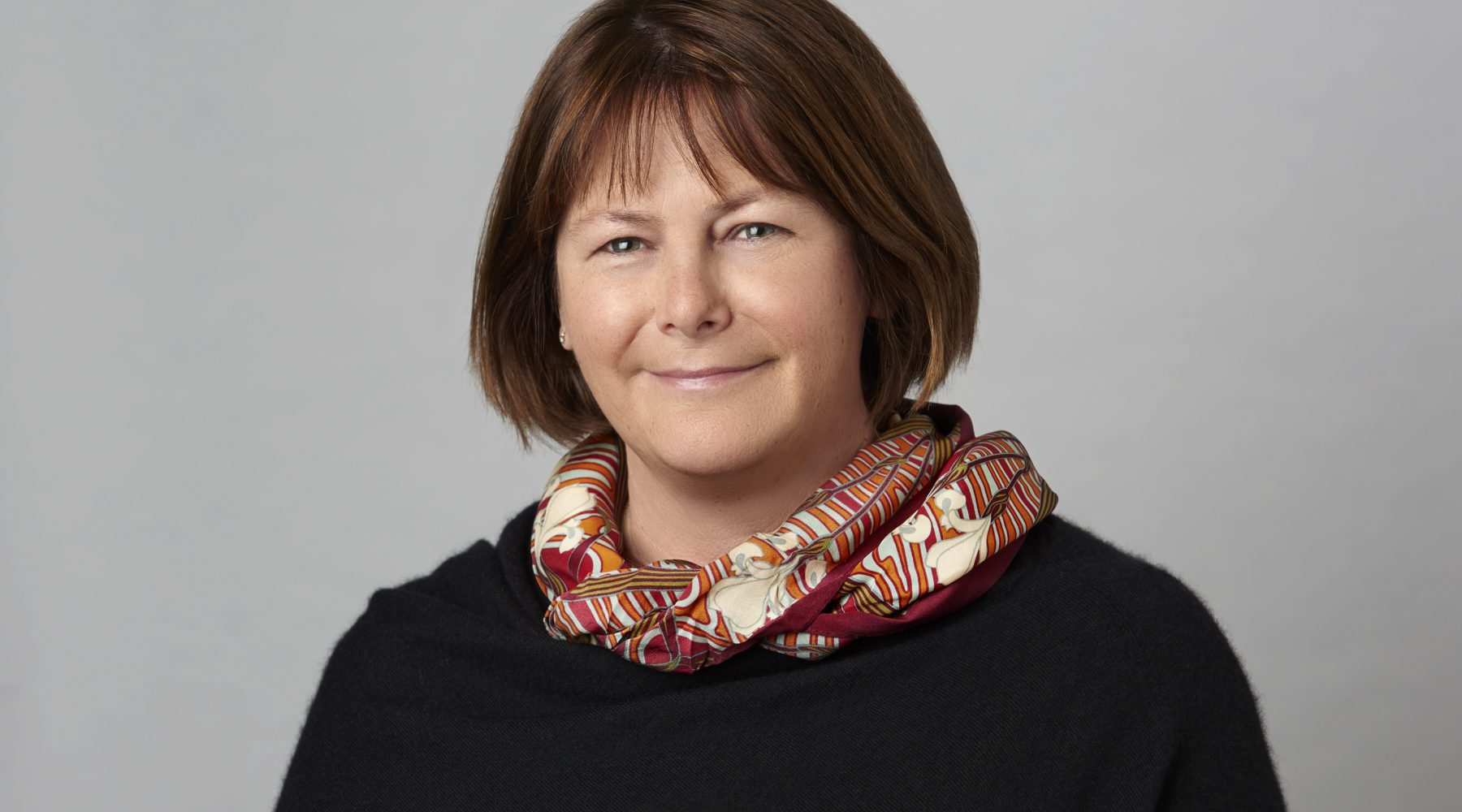 The boy, a senior secondary student, had engaged in what his school principal described as ‘trash talk’ on a Facebook group. It’s what some boys do. The language was raw and rough. The school doesn’t monitor senior students’ social media behaviour, but the principal was alerted to the Facebook group by the head of another school who thought maybe the principal should do something about it.

So the principal, the head of an innovative American Independent school, had an informal chat with the boy. He showed him a printout of his Facebook posts and reminded him that these things can last forever. The boy was shocked to see his words in hard print and embarrassed that the principal had seen them. He wasn’t admonished or disciplined. Instead, he was reminded of the enduring accessibility of ill-considered words posted in the online world and the lasting impact these could have on his reputation in the ‘real’ world.

The way the principal tells it, the boy came away from the encounter chastened, without being chastised.

When the principal told me this story, I reflected on recent controversy sparked by insulting comments posted on Facebook by a student at Xavier College, an Independent Catholic school, and directed at students from Pakenham Secondary College, a government school.

It goes without saying that the comments were offensive, hurtful to the students they were directed at, damaging to the student’s reputation, and, once the mainstream media reported them, harmful to the reputation of his school and classmates.

It became a news ‘story’ that fitted a well-worn template – a student from a ‘privileged’ Independent school ‘bullying’ students at a ‘poor’ government school.

I didn’t have time to respond to their questions. In any case, what could I have said, beyond the obvious? After all, the only thing we really know about this saga is that young people sometimes say ill-considered things. Two of the journalists who rang my office conceded that the ‘story’ was a ‘beat up’ – an issue that was inflated far beyond its significance. But as one of the reporters put it, the issue was attracting lots of ‘hits’ on news websites, and it was being shared widely on social media. These are the metrics of modern media success.

What happened was a classic example of comments made on new social media feeding the ‘old’ media of traditional news outlets, where the judgement of what is news is sometimes reduced to a question of: ‘What’s the outrage of the day, or at least the hour?’

Social media and the comment threads of news sites were full of prejudice and venom, where the issue confirmed stereotypes of ‘rich’ kids versus ‘poor’ kids. There was a rush to judgement. The boy was said to be a product of his schooling, which clearly inculcated elitist values. And if his school wasn’t to blame, obviously his parents were. There were calls to name and shame the boy. If it wasn’t so potentially harmful, it would have been farcical.

The deputy editor of a Sunday paper wrote an article describing the student as a ‘moron’, oblivious to the irony when a senior journalist in a privileged and powerful position feels free to abuse a teenage student for using insulting words. On the basis of one social media post, this editor was able to deliver a magisterial judgement: the boy’s comments were the result of his upbringing and a reflection of the values of his school.

Another journalist, in the opinion columns of another newspaper, declared that the boy’s words ‘contained uncomfortable truths about our education system’. Yes, or perhaps a young man, at a time of emotional stress on the eve of VCE exams and who should have known better, and who perhaps didn’t actually believe what he wrote, expressed views that he shouldn’t have and for which he promptly apologised.

This passing media story did hint at more complex issues worth considering. Why does the news media feed on the morsels fed to it by social media, and why is news reduced to fuelling fleeting outrage, in this case based on entrenched prejudice and inverted snobbery?

There’s food for thought here for educators and parents, too. Why have some young people not learned a basic lesson – that the online world is part of the ‘real’ world, and what they say and do there, whatever their motives and their true meaning, can hurt not only others, but themselves?

The Australian Communications and Media Authority has looked at this issue.

In a report in 2011, it found that students were aware of the risks in social networking. Yet it also found that, despite their theoretical knowledge, ‘their actual behaviour demonstrates that this knowledge is often not put into practice’.

It noted that social networking sites have become a primary means for children and young people to build their social identities, yet their actions were no longer confined to the social media space. ‘Discussion, both positive and negative, of events in the “real world” are readily played out in the online environment. Equally, events that take place online can have immediate or long-term effects in the “real world”. These can be both positive and negative.’

This is the challenge for educators – to not only ensure their students know about the long-term, real world effects of engaging in social media, but that they apply this knowledge in practice.

The lesson, learnt the easy way by the American student, and the hard way by his Xavier counterpart, is that the online world is the real world.

This article first appeared on Dialogue. Visit the blog for other topical education issues.

The Music Box, by Sienna Boorer

The Short Story Competition run as part of our Arts Learning Festival showcased the creative talents of Victorian students. We’ve asked winners to record their stories. This is The Music Box, by Sienna Boorer, in Year 7 at the Alice Miller School, who won the years 7-8 category. 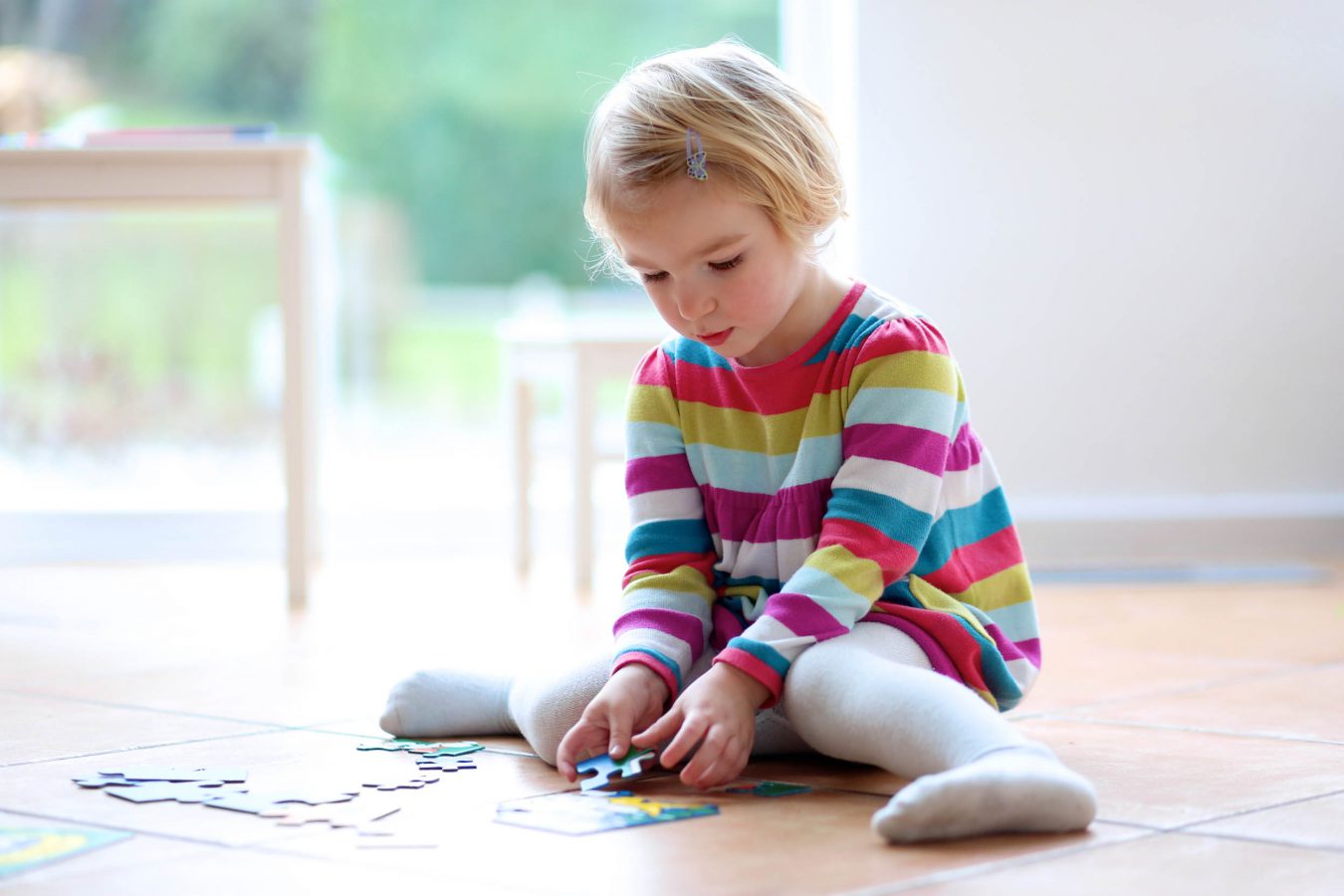 In the second of a three-part series, Diane Bourke talks about task solving in the Feuerstein approach to helping children learn. 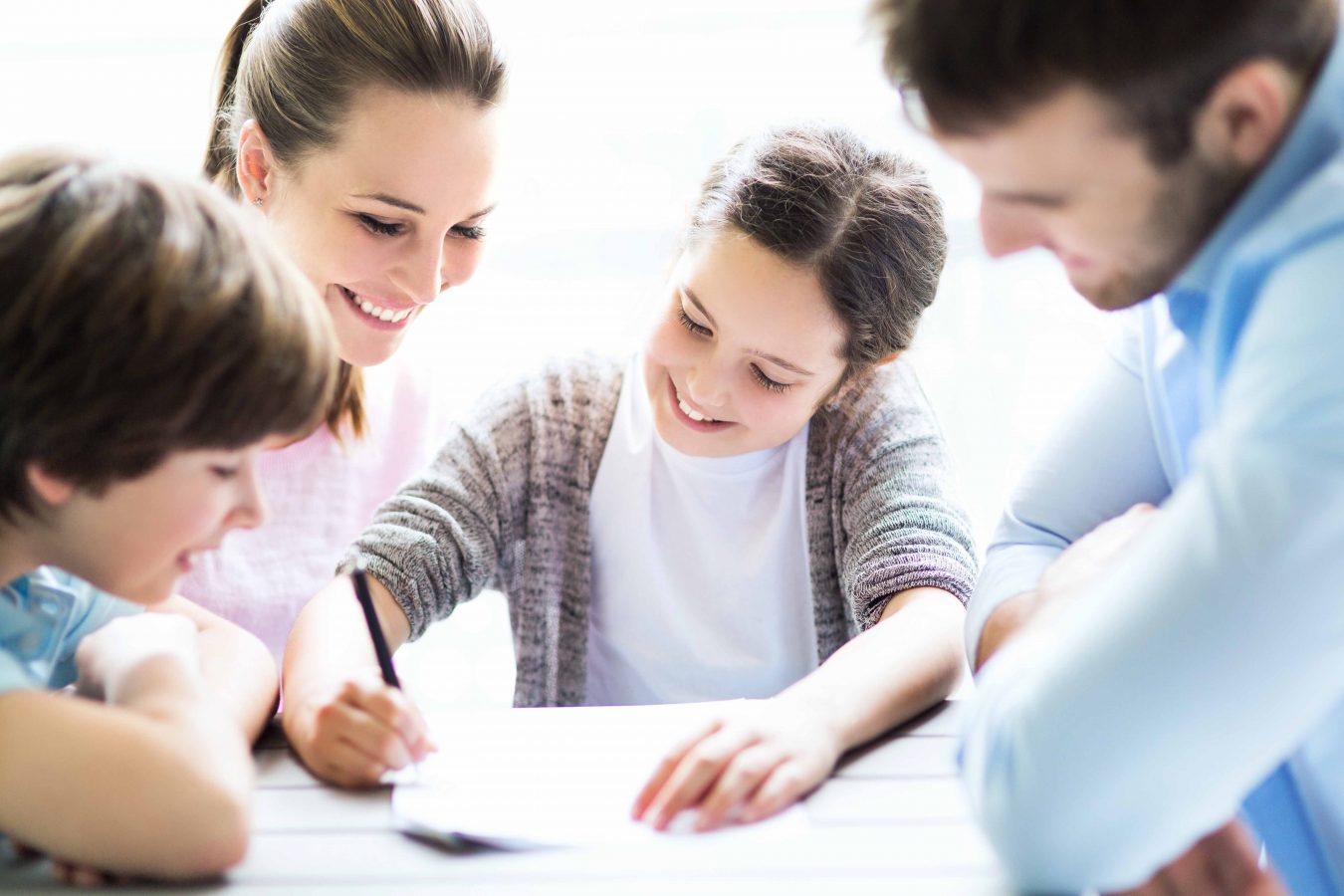 Learning: Why Parents are so Important

What parents say and do have a critical impact on academic achievement, writes Sivanes Phillipson.

The Music Box, by Sienna Boorer

The Short Story Competition run as part of our Arts Learning Festival showcased the creative talents of Victorian students. We’ve asked winners to record their stories. This is The Music Box, by Sienna Boorer, in Year 7 at the Alice Miller School, who won the years 7-8 category.

In the second of a three-part series, Diane Bourke talks about task solving in the Feuerstein approach to helping children learn.

Learning: Why Parents are so Important

What parents say and do have a critical impact on academic achievement, writes Sivanes Phillipson.