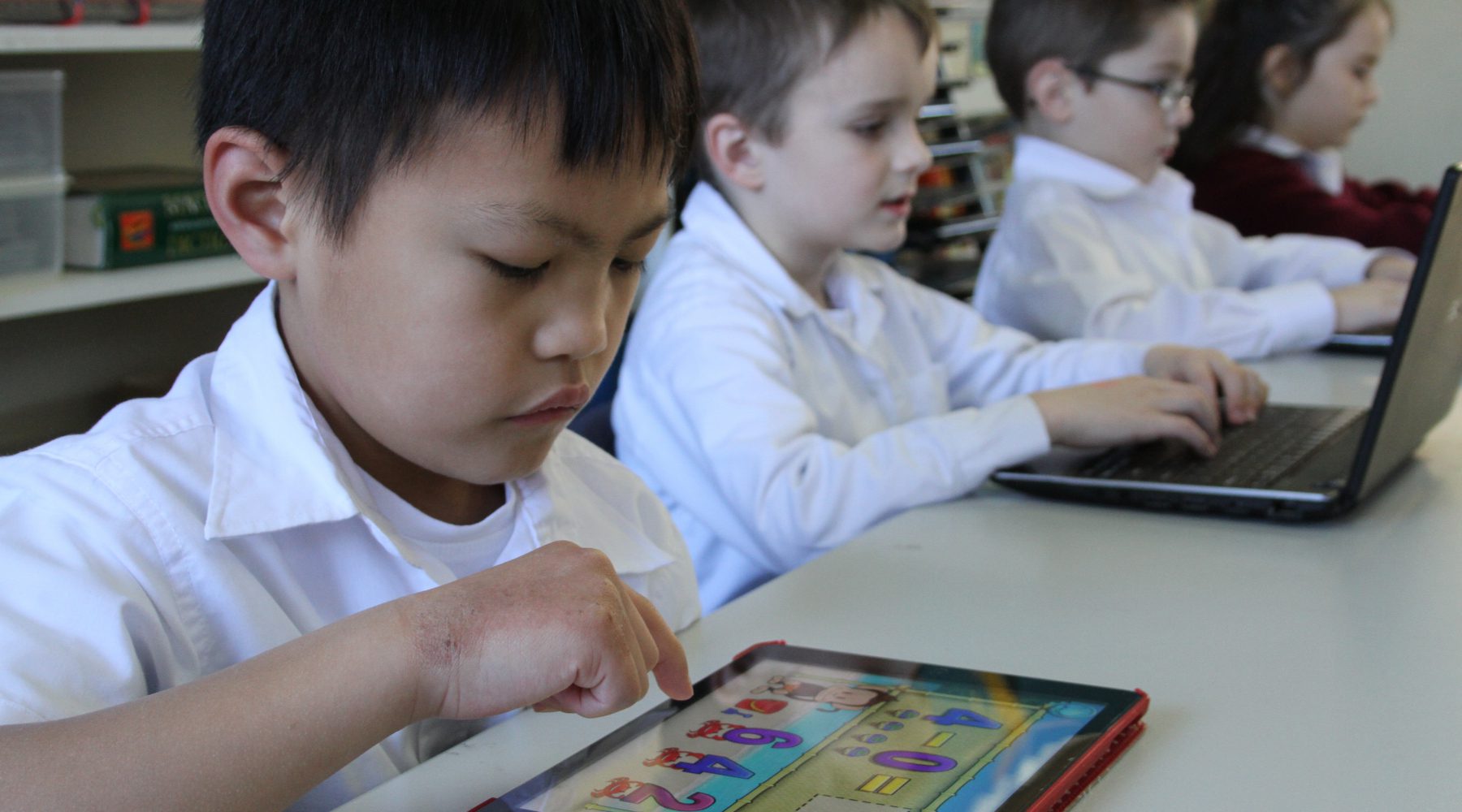 Not just about screen time. Why a healthy digital diet matters

A new approach to screen use by children is all about the quality of what they consume, not just screen time, writes Shane Green.

When it comes to angst-ridden debate about how much time our children are spending looking at screens, Jocelyn Brewer brings it back to a simple concept: nutrition.

Consider the following food court analogy. You can’t compare a cheeseburger to a green smoothie based on weight. Therefore, you can’t look the amount of screen time without looking at the actually quality of what a child is doing online.

This concept led Ms Brewer, a teacher and psychologist, to develop the idea of Digital Nutrition – it’s what you do with the technology that’s important, not just the amount of time you are doing it.

‘Time is just a really easy metric,’ she says. ‘It’s really easy to just put the clock on and say, “Do this”, or “You’ve got this amount of time”. 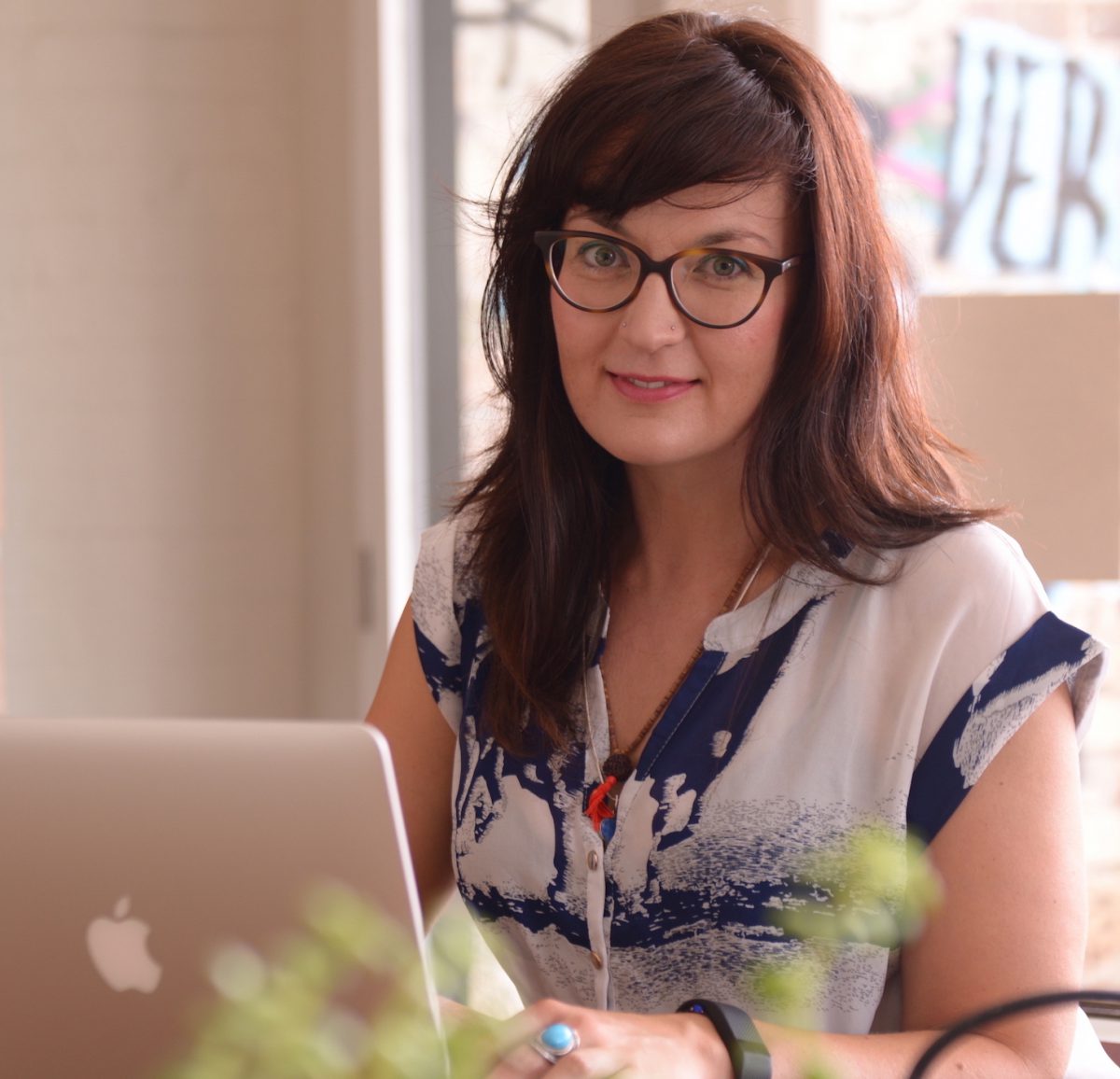 ‘I think we’ve recognised we need to go deeper. There’s a lot more questions about screen use because there’s so much more you can be doing with screens.’

Screen time has been the dominant measure around the world, with public health guidelines recommending limits based on age. Australian guidelines suggest no screen use for children under two, and less than an hour per day for children aged between two and five.

For children between 5 and 17, the suggested limit is two hours a day for screen use for ‘entertainment purposes’.

But in the United States of America, there has been a shift in thinking to a more nuanced approach. In the past year, the American Academy of Pediatrics has revisited the issue. ‘In a world where “screen time” is simply becoming “time”,’ it declared, ‘our policies must evolve or become obsolete.’

The result was a research symposium that produced several tips for parents. Children needed to learn healthy concepts of digital use and citizenship, the advice says, and parents play an important role in teaching these skills.

The advice goes on to say that media and digital devices are an integral part of our world today, and the benefits if used moderately and appropriately, can be great. But research also showed face-to-face time with family, friends, and teachers, plays a pivotal and even more important role in promoting children’s learning and healthy development.

In light of the shift by the American Academy of Pediatrics, Ms Brewer expects that Australia will follow suit.

The Role of Media

Much of the discussion about time bounces off the over-heated coverage by the mainstream media, with headlines warning of teenagers and digital addiction. But as Ms Brewer notes, it’s important to know what’s driving the media – the need to find an audience.

‘We need to acknowledge that a lot of the mainstream media is driven by clicks and likes, and headlines which are intended for you to click on them –the whole clickbait idea,’ Ms Brewer says. ‘The word “addiction” is quite juicy and sexy and gets people to pay attention.’

Ms Brewer says that the idea of Digital Nutrition, created in late 2013, flowed from talk about digital dieting and detoxing.

‘I thought, “Gosh, these words are not really positive or proactive or creating a framework where creating responsibility around how we use technology in a way that is enhancing of our quality of life.”

‘It was really a response to that. But more than that, it was seeing how we really needed to look at the deeper qualities of online activities and think about it in terms of the virtual vitamins and minerals that would be contained in some of these activities.

‘It supports the idea of going deeper than screen time. It’s also just a positive way you can think about what you choose to put into your mind via technology.’

Ms Brewer senses a shift in thinking, people thinking about technology and its use, in contrast to fearing it. Tech positive versus tech negative, as she has heard it described. ‘The more research we do on the impacts helps us understand what’s going on.’

Jocelyn Brewer is a Sydney-based registered psychologist, researcher and speaker, who presents on the ‘psychology of technology’ across Australia. 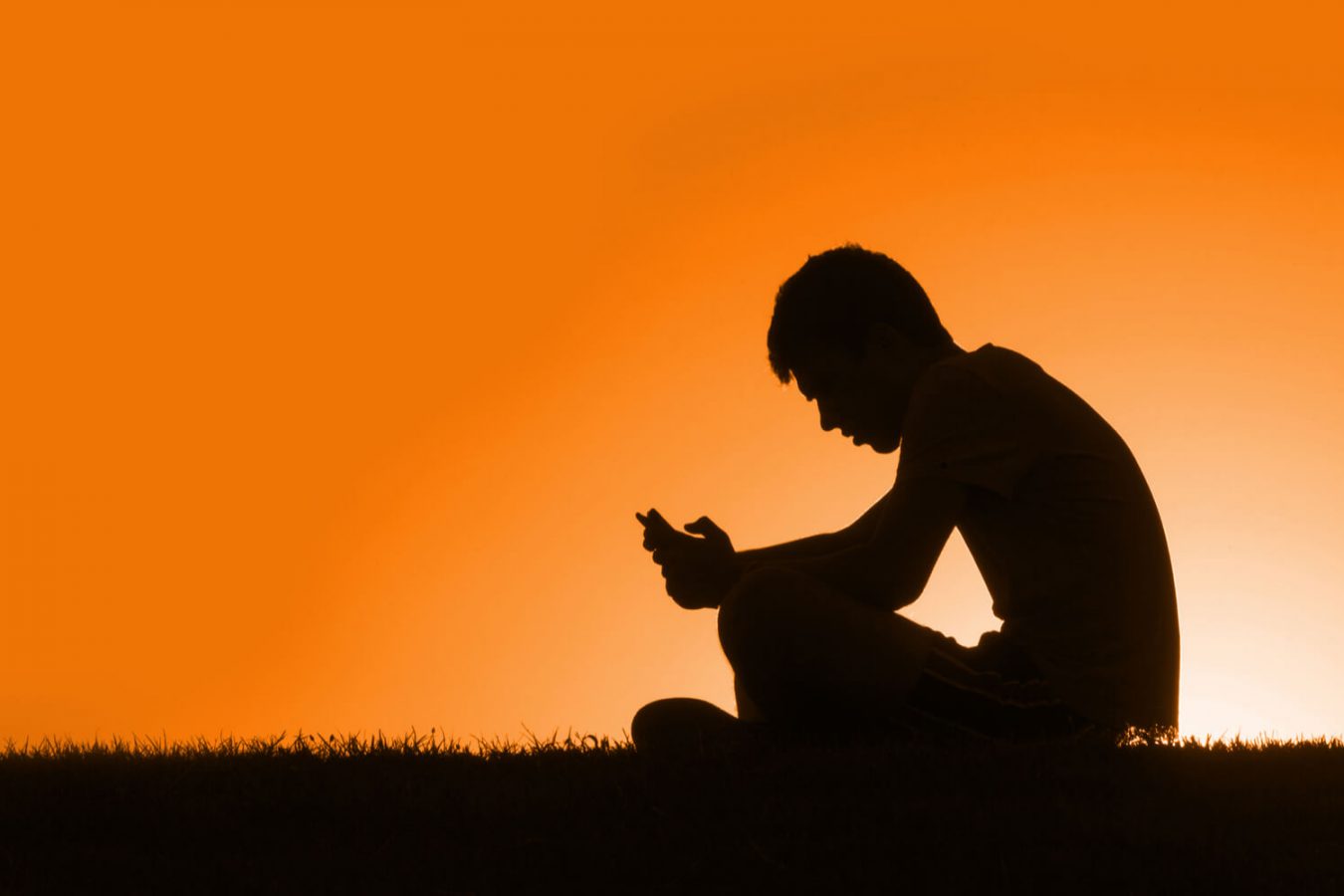 Best of the Web: the Batman Effect on Kids, Fighting Against Tech, Volunteering and Teens, and Don’t Ban Fairy Tales

Best of the Web: the Batman Effect on Kids, Fighting Against Tech, Volunteering and Teens, and Don’t Ban Fairy Tales